It has been almost three weeks since the sad passing of Jack Charlton and while the sense of loss is still very raw, football fans can take comfort in the plethora of kind words that were said about the iconic Irish manager.

Paul McGrath described the World Cup winner as "a father figure to me for 10 years" while John Aldridge said that Charlton will always be "loved and adored, especially in Ireland."

Simply put, Charlton will always be known as the Englishman who became an Irishman and brought unrivaled joy to every corner of the country during some of our darkest days.

From the Walkinstown roundabout being wedged to Charlton's name appearing on all post in Ireland and the UK, every tribute has been special. However, over the weekend, the BBC aired an old interview with 'Big Jack' and it featured some wonderful highlights of his career as a player and manager.

During the discussion, Garth Crooks asks Charlton to explain the relationship that he has with the Republic of Ireland fans. 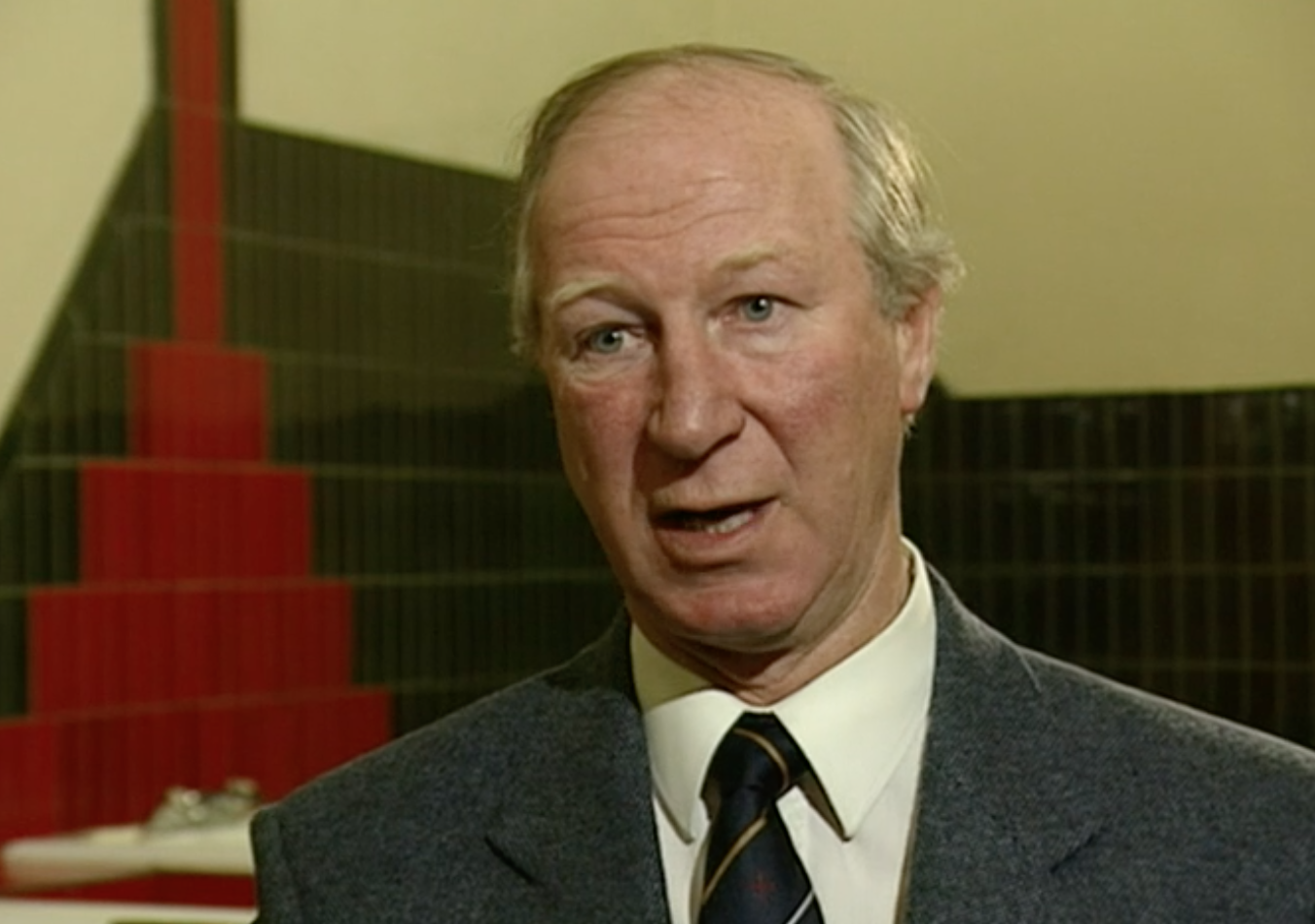 "I've no idea, no idea why it's so special. I've never had aggravation for one minute with anybody in Ireland. Never. I've never delved into the politics of the countries or that taboo. I was there to do the football job and that only. But whenever I traveled in Ireland, they'd never let me buy a drink. I'd walk into a pub and ask for a pint of Guinness, the landlady would say 'that's on the house, Jack.' Or, there would be somebody to come along and say 'No, I'll get that one,'" said the Leeds United legend.

During the discussion, Charlton once again set the record straight about the rumours that he'd always pay for pints in Ireland by signing cheques.

Why cheques? Well, the rumours stated that landlords and publicans would refuse to cash them because they all wanted to keep Charlton's autograph above the bar!

"There were rumours about me writing cheques and that. Rumours that the owners wouldn't cash them. That was a load of crap, it's an old Stanley Matthews story. There's not one person or pub in Ireland that has a cheque signed by me!," he explained.

Later on in the conversation, Crooks asks the World Cup winner a very simple question - why is it that he has such a special relationship with the people of Ireland?

"I am an Irish citizen, they made me one. Mary Robinson and Dick Spring had this big event - I got all the passports and everything done.  It was a great honour for me and I loved that. I loved my ten years with the Irish and I'd never swap them for the world," said the former Ireland manager.

We wouldn't swap those memories too, Jack.