You’re so nervous and you go down for dinner and you have it after you eat, but you can’t really eat because you’re nervous. You’re more nervous getting up and singing in front of 20 or 30 people than playing football in front of 76,000 or whatever was there (at Wembley).

More on that little tale later...

The early summer months normally signal the winding down of the football season, as competitions are decided, teams break-up for the off-season and players head off to the beach. For Ireland midfielder Josh Cullen, this end of season period feels more like things are only just getting started.

Still buzzing from the high of Charlton's last-minute triumph over Sunderland in the League 1 play-off final at Wembley, Cullen has now joined up with Mick McCarthy's Republic of Ireland squad as they prepare for their upcoming Euro 2020 qualifying games against Denmark and Gibraltar. 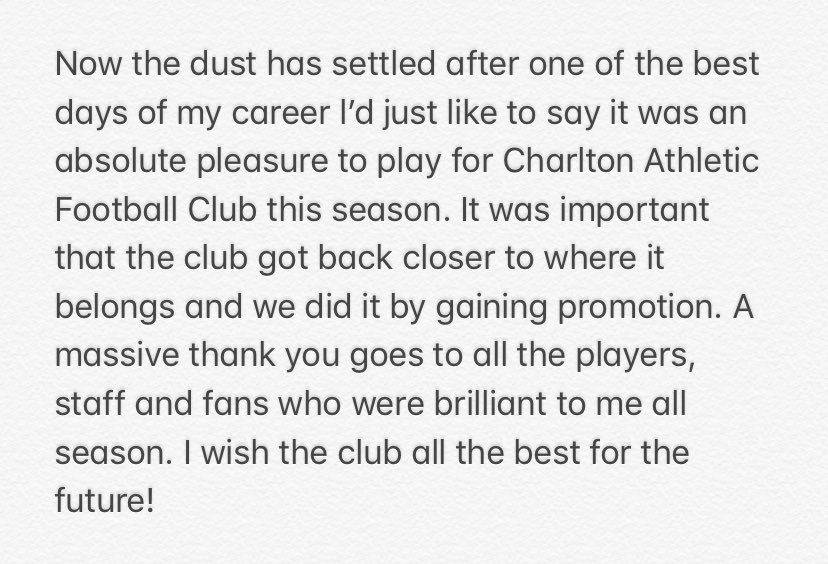 This is Josh Cullen's second call-up for the senior squad, having been part of McCarthy's first squad when he returned to the Ireland job in March. Now off the back of a stand-out season on loan at promotion-winning Charlton, Cullen is hoping to return to parent club West Ham in the summer and stake a claim for a place in their first-team squad next season.

As every player does in pre-season at some point, I'll sit down with the manager and the coaching staff and see where they see me and what the best thing to do for my career is. In my head at the minute I just want to go back to West Ham and hit the ground running, try and impress and get into the first team there.

Proving that he is ready for the step up from League 1 to the Premier League could be aided by some game time in the green jersey next week. Cullen's performances for Charlton have caught the eye of Mick McCarthy, who has spoken highly of the "really impressive" midfielder, and a first cap against either Denmark or Gibraltar is very much a possibility. For Cullen, the focus remains to keep impressing the manager and making sure he is ready when the time comes.

All I can do is perform as well as I can in training and be ready if he gives me an opportunity. I'm obviously thankful for the manager for bringing me into the squad and I'm delighted to be here, and so proud to be here. So I'll just try and impress him in every training session, and hopefully if called upon, I'm more than ready to perform. 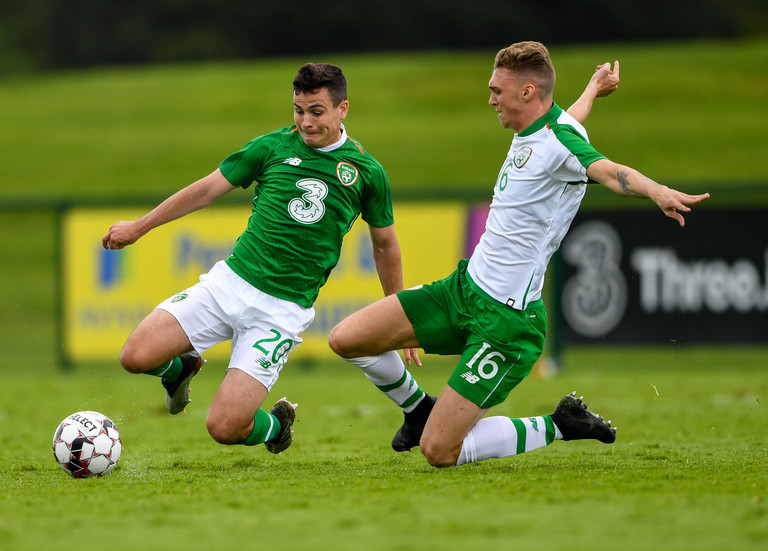 A first senior cap would sit nicely alongside the play-off final victory as a career highlight for the 23-year-old, who was born near London but qualifies for Ireland through his paternal grandparents from Leitrim. Cullen joined the West Ham academy in his early teens and broke into the first team under Slaven Bilic in 2015, with his Premier League debut coming as a substitute at Anfield. The years since have involved loan spells at Bradford, Bolton and more recently Charlton, while he has been a regular for the Republic of Ireland at under 19 and under 21 level.

Obviously I'm getting to know the majority of the squad still. Still being relatively new, with the last trip being the first couple of qualifiers that I’ve been involved in. Everyone’s brilliant. I can see how much of a tight-knit group it is, and they’ve welcomed me in and I feel like I get along with all the lads as well as I could expect to. Everyone’s in it together and we’re looking forward to the campaign.

While Cullen's first squad outing in March didn't involve any game time, it did give him the opportunity to introduce himself to his new international team-mates via the time honoured tradition of song.

Yeah you have to sing a song. I sang 'Stand By Me' but I can't sing. You’re so nervous and you go down for dinner and you have it after you eat, but you can’t really eat because you’re nervous. You’re more nervous getting up and singing in front of 20 or 30 people than playing football in front of 76,000 or whatever was there (at Wembley).

It's horrible because you’re thinking, it's in the back of your mind all trip. I think I done it the night before the Georgia game which was the end of the trip, so we’d been to Gibraltar and I was waiting for it, and every meal I was thinking ‘is it going to be tonight?’ But yeah, once you’ve done it it's a great feeling that you never have to do it again. 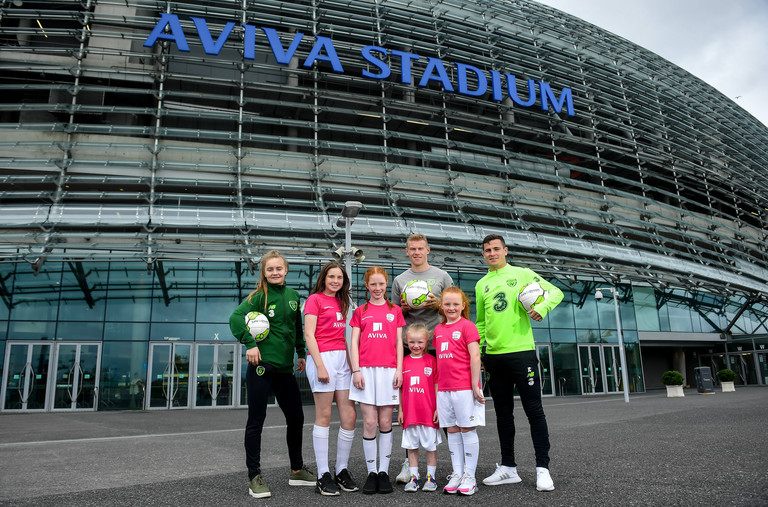 As one of the new faces that Mick McCarthy has introduced, Cullen is keen to make an impact and establish himself as a regular in the squad. He acknowledges the welcome he has received from senior players such as James McClean, who recently spoke out against the anti-Irish abuse he has suffered while playing in England.

After settling into the training camp, Cullen's aim now is to compete with senior players such as Jeff Hendrick, Glenn Whelan and Conor Hourihane for a place in Ireland's midfield. With yet another game against Denmark on the horizon, many Irish fans will approach next week with a sense of trepidation given our previous run of one goal, zero wins and a World Cup dream-crushing 5-1 defeat from our last four games against Christian Erisken and company. But for Josh Cullen at least, if he gets the call, the ghost of the 2018 World Cup qualifying play-off at the Aviva will have no bearing on his approach to the game.

I didn’t actually watch it because we were away with the under-21s at the time and we played on the same day against Norway. I think the games were going on at the same time or we might have just got back to the hotel with 10 or 15 minutes to go. So I didn’t bother watching the highlights because I knew how it had gone, obviously everyone was keeping an eye on the result. It’s a fresh start now and we’re confident that we’ll be more than ready to go and more than ready to get a result.

Josh Cullen was speaking at the Aviva Soccer Sisters Dream Camp in Aviva Stadium. Over 100 girls were given the opportunity to play on the same pitch as their international heroes. This year’s Aviva Soccer Sisters saw a 107% increase on last year’s figures, with 7,322 girls participating in this year’s Easter festival throughout the country. See Aviva.ie/soccersisters or check out #SafeToDream on social media for further details.

SEE ALSO: 'They Don't Like To See That We, As A Black Man, As An Irishman, Are Educated