What do we make of the current Irish side? After Grand Slam glory, a summer series win in Australia and a fantastic autumn showing in 2018, Ireland were primed for a stellar World Cup year in 2019. The early signs are that things have fallen off dramatically.

The defeat to England in the Six Nations opener was perhaps the most disappointing performance of the Joe Schmidt era, considering the hype surrounding the game. While it was hoped that that was simply a blip, the last two games have hardly inspired much confidence.

While wins were secured in Scotland and Italy, they were not performances fitting of a team hoping to advance deep into the World Cup later this year.

Considering all of this, there is major pressure on Ireland heading into tomorrow's match with France. While the Six Nations title will be beyond their reach barring some shocking results next week, a big showing is needed. That was the message of Virgin Media Sports' promo for the game:

While Ireland are used to playing under with major expectations, this is a a very different type of pressure. They need a convincing win tomorrow to halt the developing narrative that an Irish team has yet again peaked too soon ahead of a World Cup.

Anything less than a semi-final appearance would be considered a massive failure, and with Joe Schmidt leaving after the tournament, he will be hoping to end his time in charge with a bang. 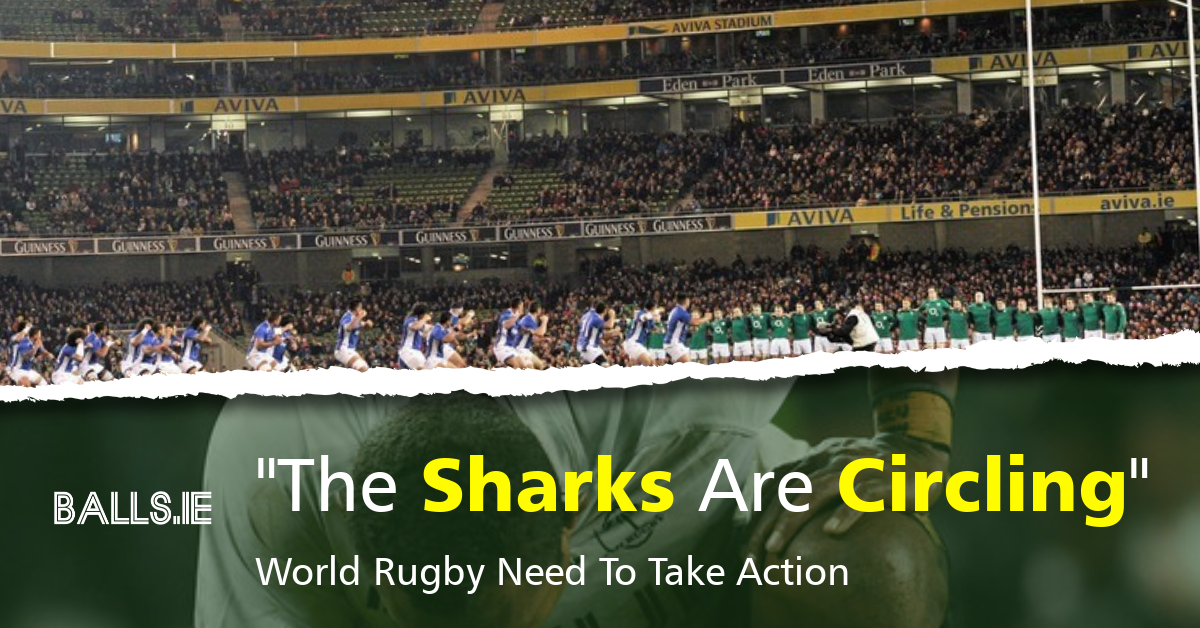