Devin Toner struggles to pinpoint anything differently he's been doing in the last few years to maintain an edge as he heads into the autumn of his career.

"Consistency, being confident in my own ability, confident in what I'm able to do," he says, speaking at the launch of Energia's official partnership with the IRFU.

"Having a kid is different as well," says the Leinster and Ireland second row.

Being able to switch off my rugby is a huge thing. When you're back into the environment, you're switched back on - that's all you're thinking about. 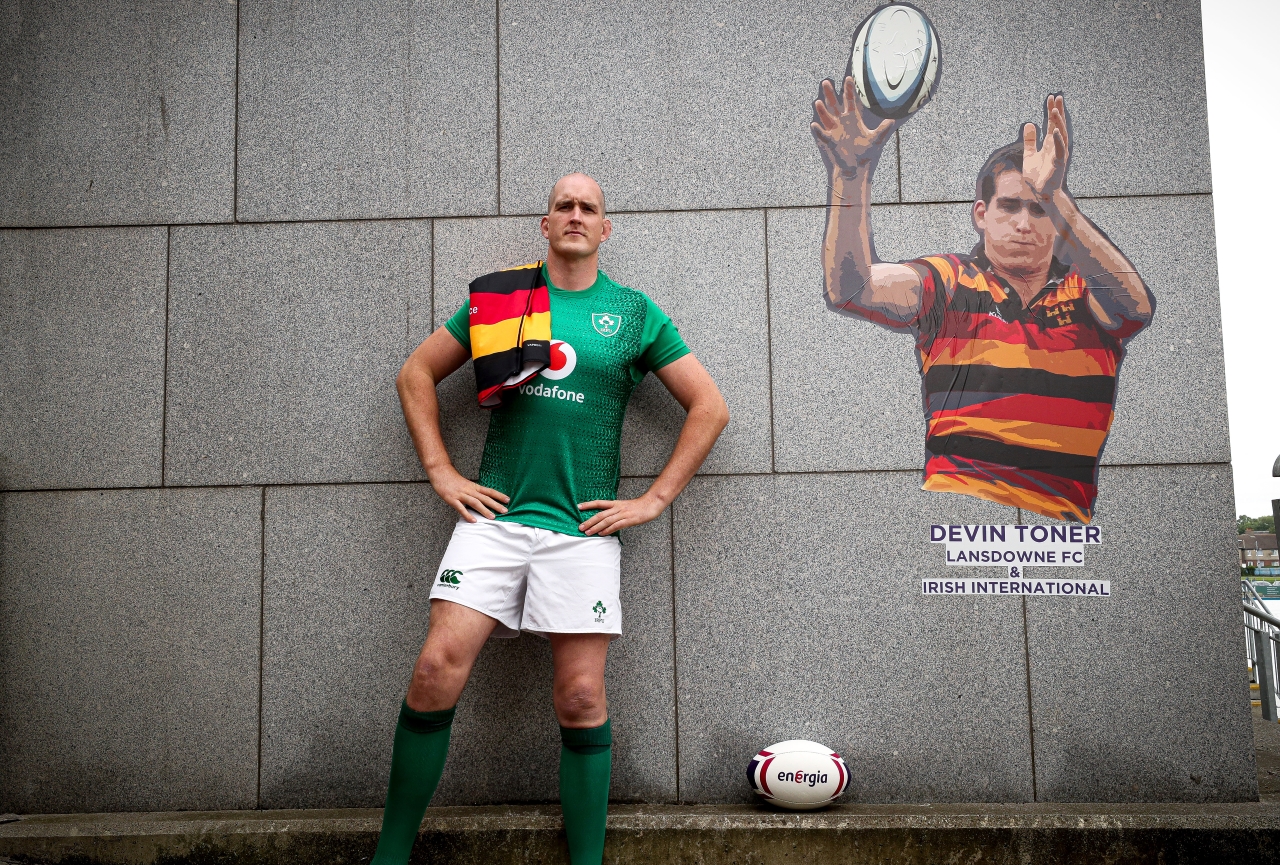 Energia, one of Ireland’s leading energy suppliers, today announced its official partnership with the Irish Rugby Football Union (IRFU). This five-year partnership will see Energia become Official Energy Partner to Irish Rugby and title sponsor of both the Men’s and Women’s All Ireland League (AIL) competitions.

"When you've got a family, you can't. You've literally got more important things to do.

"There's a lot of things going on when you're a young player."

Toner suffered two injuries this season, an unusual occurrence for the 32-year-old who has been mostly injury-free for the majority of his career. An ankle break in 2010, while playing for Lansdowne, is the only other one of note.

"When I got injured, it was a bit of a rock and a hard place," he says.

"I did enjoy the different schedule, I was just going in and doing rehab all day and I had the weekends off. It was a different day.

Fuel
1 month ago
By Balls Team
Eight Reasons To Exercise On Christmas Day
Fuel
4 months ago
By Sean Meehan
WIN - A WHOOP 4.0 Strap And 12 Month Membership
The Rewind
4 months ago
By Jonathan Browne
Have A Look At The Chris Hemsworth Workout For Extraction 2
Previous Next

Fuel
1 month ago
By Balls Team
Eight Reasons To Exercise On Christmas Day
Fuel
4 months ago
By Sean Meehan
WIN - A WHOOP 4.0 Strap And 12 Month Membership
The Rewind
4 months ago
By Jonathan Browne
Have A Look At The Chris Hemsworth Workout For Extraction 2
Popular on Balls
Football
2 days ago
By PJ Browne
Ireland's Lee O'Connor Says It Was An 'Easy Decision' To Leave Celtic
Football
1 day ago
By Eoin Harrington
Quiz: Name Every Player To Score In A Champions League Final
Rugby
1 day ago
By Colman Stanley
Roy Keane Made Quite An Impression On Eddie Jones And The England Rugby Team
52