It's time for the third installment of our GAA series here on Balls.ie - 15 for 30.

In week 1, we kicked things off with the Donegal footballers, while last week we turned to hurling with the Waterford team of the last 30 years which was revealed on Saturday.

This week, we turn back to football and begin the search for Meath's 15 for 30. 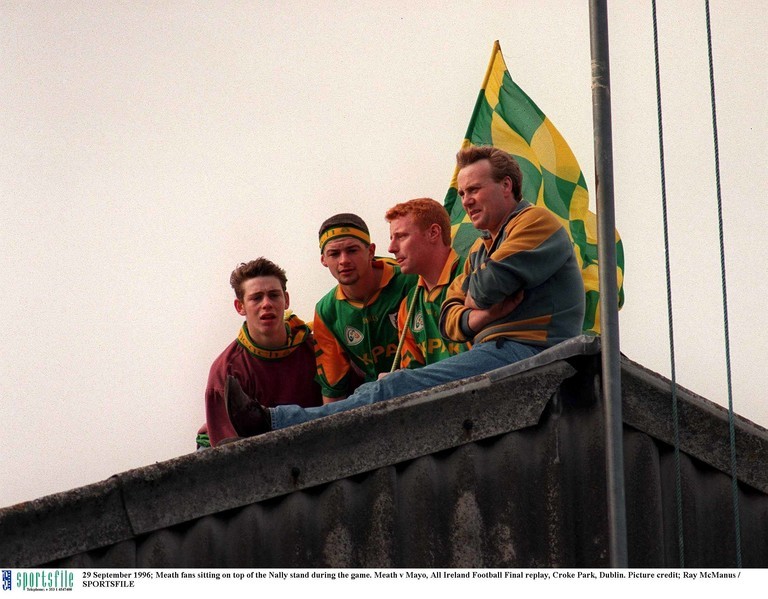 Meath's 15 for 30 creates the most interesting question yet. Undeniably the greatest team in Meath's history was the All-Ireland winners of 1987 and 1988. However, those achievements can't be considered for this selection. Even so, most of that team were still around when the county made consecutive All-Ireland finals in 1990 and 1991. Were those achievements, including the epic four game series with Dublin in '91, enough to get these legends on this team?

The majority of players will likely come from the second great wave of the Sean Boylan era - the All-Ireland champions of 1996 and 1999. Both teams live long in the memories and imagination of Meath men and women and continue to cast longer and longer shadows as their achievements go unmatched. In 2001, a mixture of old and new made a last burst for Meath, hammering Kerry in an All-Ireland semi-final before going down to Galway in the decider.

Since then, it's been the doldrums for Meath football. A controversial 2010 Leinster title is all they have to show for the last 19 years of constant rebuilding. However, some fantastic players, possibly born at the wrong time, have worn the green and gold in that time. How much will their contribution be considered and valued by voters?

Meath players have been awarded 33 All-Stars in the last 30 years, but remarkably have only since 2001 - Stephen Bray's award in 2007. Trevor Giles also won Footballer of the Year in 1996 and 1999, and remains the only player to have won the award twice. 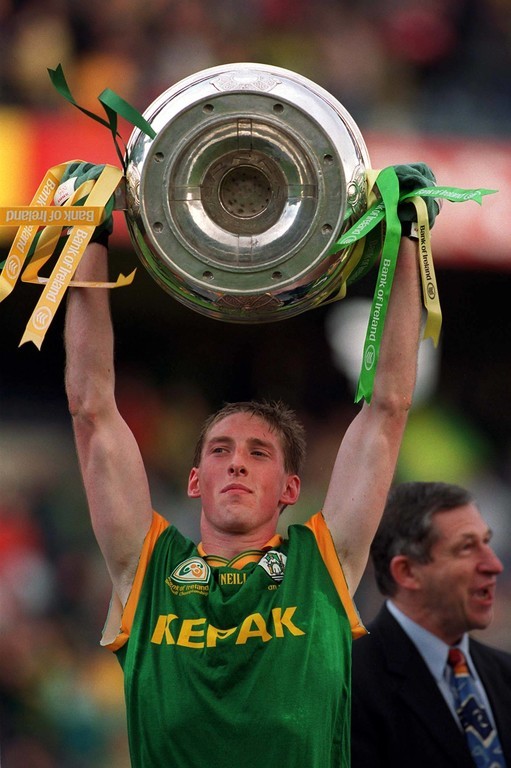 (Remember to pick your team from 1-15 the way you'd want them to line out. If you don't want Ollie Murphy in goals, don't put him at number 1!)

Voting ends this Saturday the 6th June and the full team will be revealed that evening.

In case you're in need of some assistance, we've broken down some key achievements by Meath teams and individuals over the last 30 years.

Stay tuned to Balls.ie all this week for analysis of the key matchups, voting updates and a Meath man will pick his own 15 for 30.