Watch "Live" - Waterford Vs Cork In The Legendary 2004 Munster Final

At 2.00pm today, TG4's All-Ireland Gold will be broadcasting another all-time classic, and if you can't get to a TV, it's also a game you can alos watch right here in its entirety. It's one of the most famous hurling games of the century, the 2004 Munster Final between Waterford and Cork.

Played in Thurles on 27th June, it was an intriguing encounter. Cork were coming off an All-Ireland final defeat to Kilkenny in 2003 and there was a sense this great team of Donal O'Grady's were just about ready to take on the mantle for the next few years.

Waterford, however were a very dangerous team. Munster champions in 2002, they were denied by Cork in the '03 decider, despite a famous John Mullane hat-trick. The Déise had scored seven goals in their two championship games so far this year, hammering Clare before putting four past Tipperary. 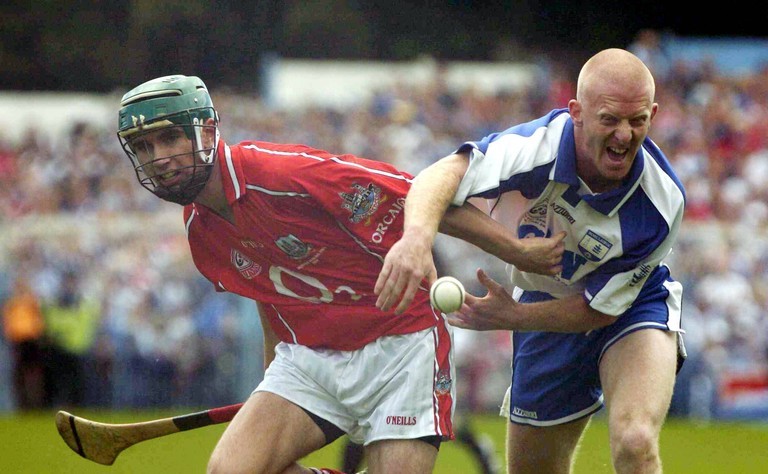 It was all set up for a great occasion, but what we got surpassed our expectations. What followed was one of the best Munster finals in history and one of the all-time great moments in Irish sporting television after the game.

The two teams lined out as follows: