It's been a whirlwind few years for Kilmihil's Ailish Considine.

The Clarewoman was signed to a rookie contract by AFLW club Adelaide Crows in 2019. Previously Considine served as a dual star for the Clare footballers and camogie team. The Crows have claimed two AFLW Grand Final titles in three years with Considine being central to their success.

''It's pretty crazy when I look at that record being honest,'' the 29-year-old said last week at the video launch of the Tackle Your Feelings Schools campaign.

Sport is something that is prevalent in her family with her sister Eimear a vital player in the Irish women's rugby team.

In the last few weeks, there has been a lot of controversy surrounding players involved in both the LGFA and the AFLW. This year's AFLW season looks set to kick off in August rather than its usual start in January. The All-Ireland Ladies SFC won't be finished up until last week in July. It leaves players with a difficult decision: to choose between Aussie Rules or their own counties. The number of players heading to Australia each year has been on a gradual increase. Now that Cork's Erika O'Shea and Meath's Vikki Wall have recently put pen to paper with North Melbourne, it looks likely that there will be 16 Irish players playing in Australia in 2022.

Considine is philosophical about the decision that players face.

"In the past few seasons they've had the best of both worlds between their counties and the AFL. Ultimately with the season starting earlier girls can't afford to be missing out on valuable training sessions with the standard of AFLW rising all the time. Professional sport particularly for women in Ireland is limited and with the AFL being the closest sport to ladies football, it's a massive opportunity."

Ailish Considine has sympathy for a lot of the girls who have to make this tough decision.

''It's unfortunate that the LGFA may lose some high profile players but at the same time it's a testament to the LGFA and standard of players they are producing''.

Meath manager Eamonn Murray's comments before the League final in relation to the AFL and the loss of Vikki Wall have gained a lot of traction.

''I’d say we’re losing Vikki now in September and I don’t know how many more we’ll lose. I don’t know why you’d want to play that sport because it’s dreadful stuff to watch. I can’t understand it. There’s no skill at all''.

"It's not for everyone. All I can say is that I love the sport, I love watching it - whether it is male or female. You have to learn the intricacies of the game''. 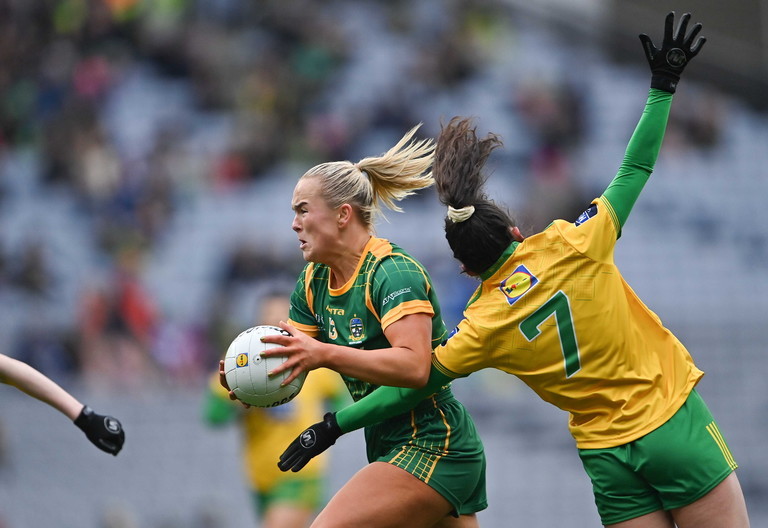 10 April 2022; Vikki Wall of Meath in action against Amy Boyle Carr of Donegal during the Lidl Ladies Football National League Division 1 Final between Donegal and Meath at Croke Park in Dublin. Photo by Piaras Ó Mídheach/Sportsfile

Irish players have talked about the struggle of adapting to the rules of a new sport at the start. Considine said there are still rules that she is learning:

''It's a very complex game and there is still one or two rules that I would be uncertain of but finally this year I would be more comfortable with the majority of the rules. Overall the biggest challenge has been knowing how the game is played and being in the right positions during a match''. 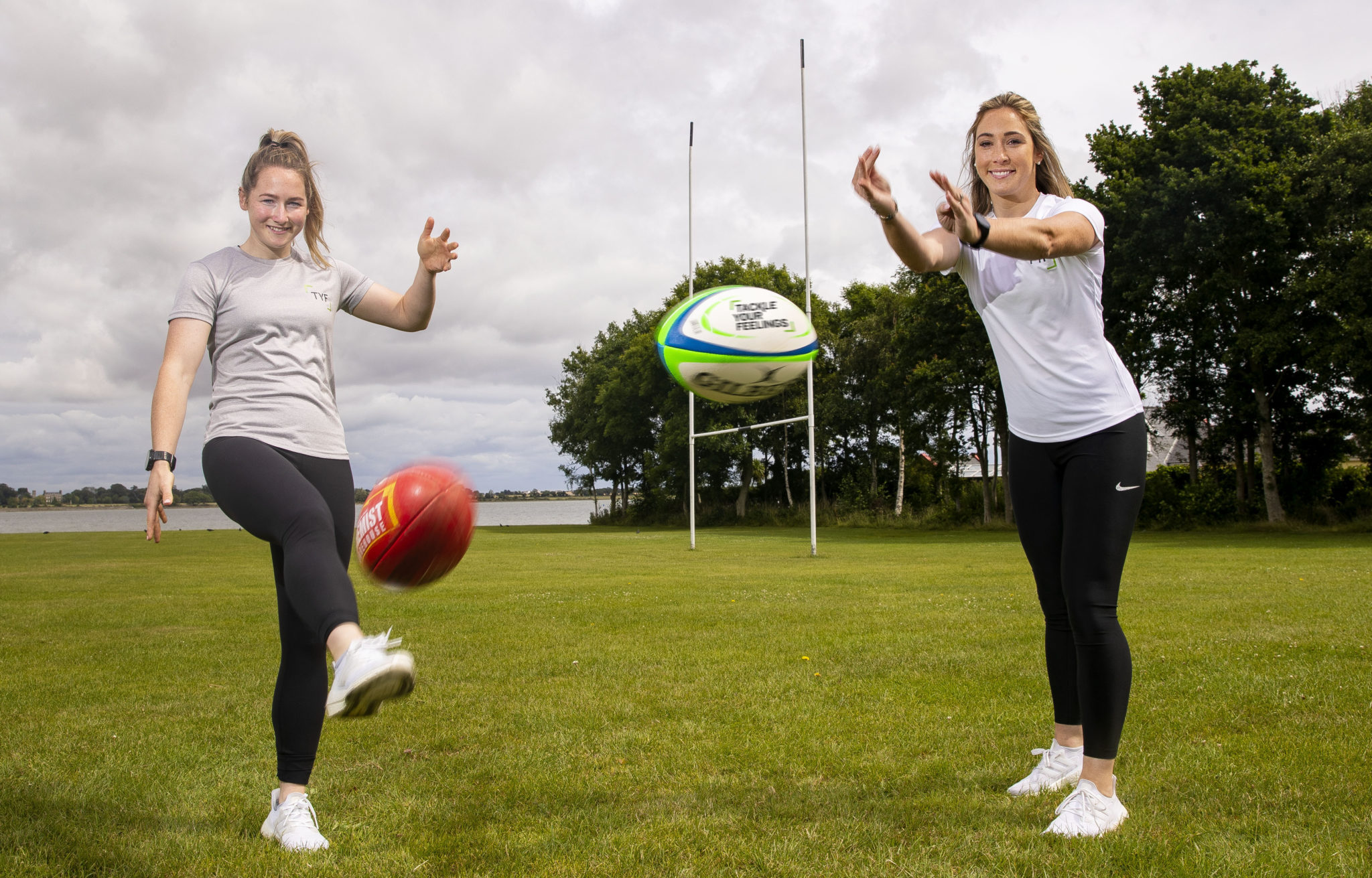 Mental health is a big issue in today's world. Ailish Considine who is now an ambassador for the Tackle Your Feelings campaign feels that mental health and  well-being can be overlooked at times by sporting bodies.

"As a sports athlete it's our duty to remove the stigma around mental health and promote positive well-being. Something we have in Australia is a well-being officer which works really well particularly in a high performance environment where you have to deal with the highs and lows of sport".

On Wednesday, 04 May 2022, Rugby Players Ireland has released two brand new videos with Eimear and Ailish Considine for the Tackle Your Feelings Schools Campaign, supported by Zurich and the Z Zurich Foundation. Ailish, an AFLW player for Adelaide Crows and the newest Tackle Your Feelings ambassador, joins her sister, current Ireland rugby international and TYF ambassador, Eimear, in two new videos to discuss the advice they wish they could give their younger selves, the importance of being kind to yourself in the age of social media and what they have learned from each other.