In recent years, the elite counties have held a stranglehold on the end of season individual awards. It wasn't always so.

Here is a team made up of previous All-Stars winners selected from what the GAA community sensitively refers to as the so-called weaker counties.

* The Cú Chualainn awards ran from 1963 to 1967 and were essentially a forerunner of the All-Stars. They were the same deal with a different name - this team incorporates both All-Star and Cú Chualainn award winners (it is NOT a team of the millenium for weaker counties).

Players are chosen on the basis that their county is an unlikely recipient of an All-Star, rather than on the quality of the player. 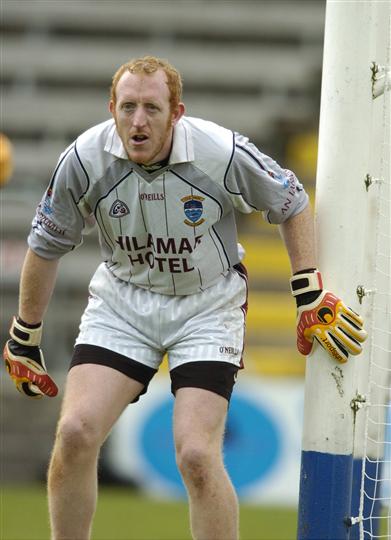 Won his all-star not in 2004, like one would expect, but in 2008, where his form helped Westmeath to the Division 2 title, beating Dublin 0-15 to 0-10, and then to a Leinster semi-final, where the Dubs pipped them by two points.

Connaughton kept a clean sheet against the Dubs on both occasions and against Tyrone, Westmeath's conquerors (and the eventual All-Ireland winners) in the qualifiers. 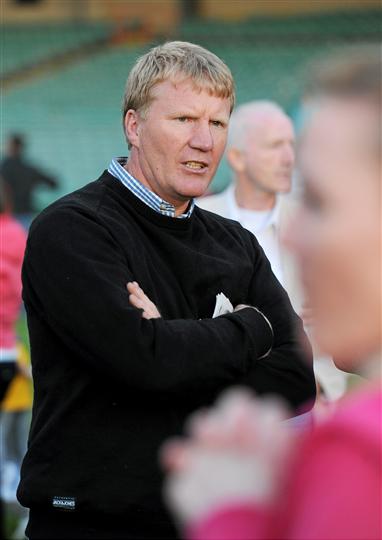 Clare's only ever football All-Star, Clancy completely shut out Karl O'Dwyer in the famous 1992 Munster Final. Easily the most cherished and wildly celebrated Munster triumphs of them all (although Cork in '87 probably ran it close). 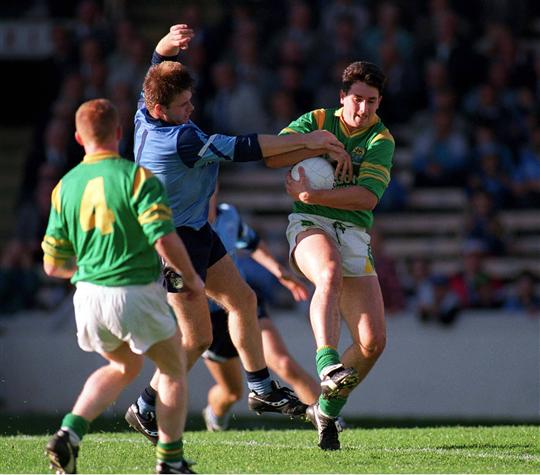 No mystery behind Quinn's selection. He was the county's only All-Star in the greatest year in the history of Leitrim civilisation. 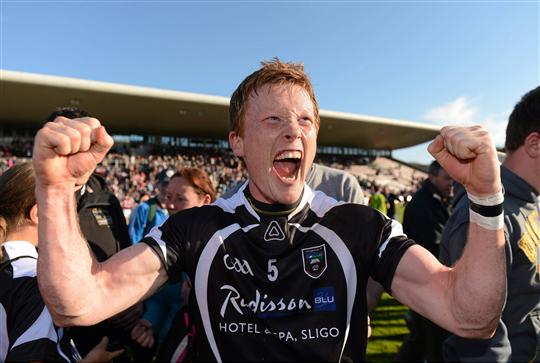 In 2010 Charlie Harrison was Sligo's flying corner as they became the first team to beat Mayo and Galway in Connacht and not claim the provincial title (a rather dubious, heartbreaking achievement). 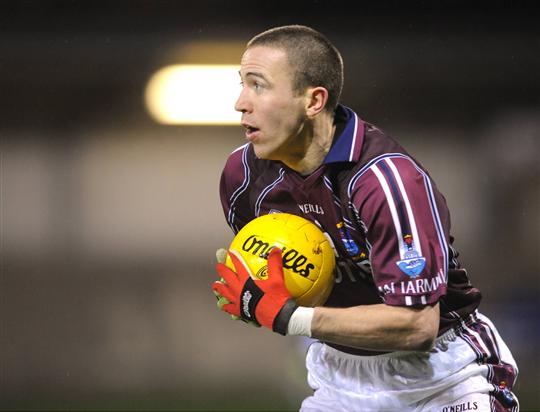 Received his all-star the year Westmeath scooped their only ever provincial title. He was usually deployed at corner back, but the All-Star selection committee decided to pick him at wing back.

Sligo's indomitable captain the year they claimed their second ever Connacht title, Barnes Murphy is, alongside the more individually decorated Mickey Kearns, an icon in the county.

The Cú Chulainn awards were the forerunner of the All-Stars which ran from 1963 to 1967. Essentially, they were the same deal. The best player in each position for the year. Barden captained Longford to the National League title in '66 and also featured in the 1968 Leinster winning team.

And yes, he is related to the modern Bardens. Paul, David and Enda. 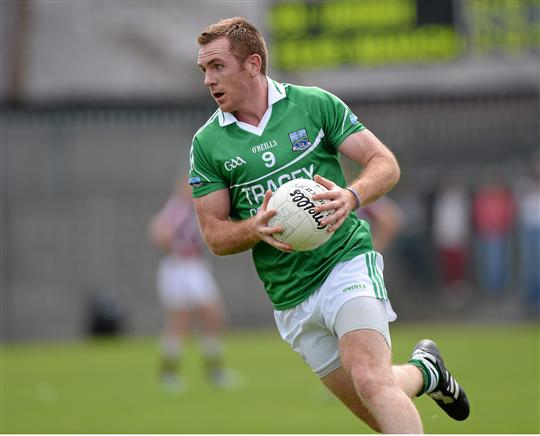 The ultimate proof that the qualifiers worked. Marty McGrath was an influential presence as Fermanagh ran and ran all the way to the All-Ireland semi-final, where they pushed an out-of-sorts Mayo surprisingly close. 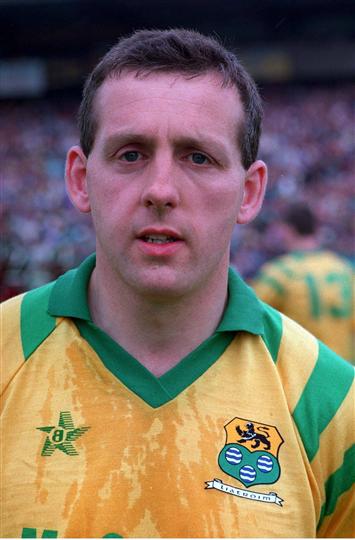 The only surprise was that Quinn's All-Star did not arrive in the greatest year in the history of Leitrim civilisation, but rather four years earlier. In 1990, Quinn helped the county to the All-Ireland B championship and was an influential presence as Leitrim got into a winning habit in the League.

He was even able to scoop the All-Star despite the fact that Leitrim were bumped out of the Connacht championship in the first round by Roscommon. 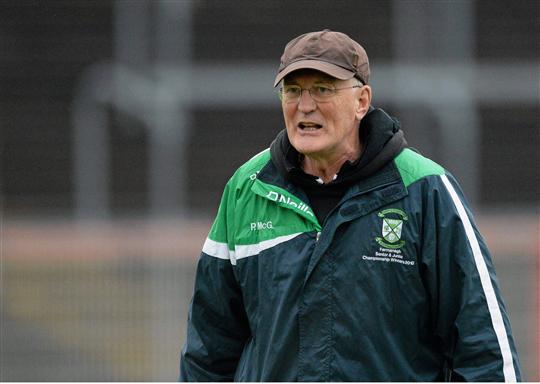 Future manager of Fermanagh, McGinnity was one of Fermanagh's most important players in the 1970s and the 80s, and he claimed his All-Star the year Fermanagh made it to the Ulster Final, going down to Armagh by three points. 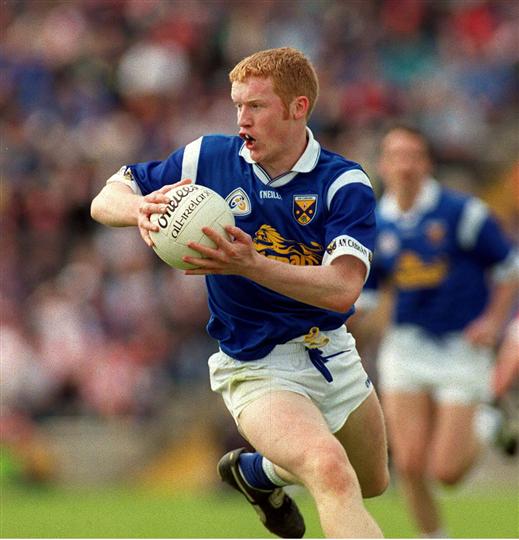 Despite their illustrious history, Cavan probably have to be considered a weaker county for their form in the past half-century. Their sole Ulster title win in that time came in 1997 and the people behind the All-Stars decided that midfielder Dermot McCabe was the man to elevate above all others in the county - though they selected him at left-half forward. We've plonked him at centre-half forward. 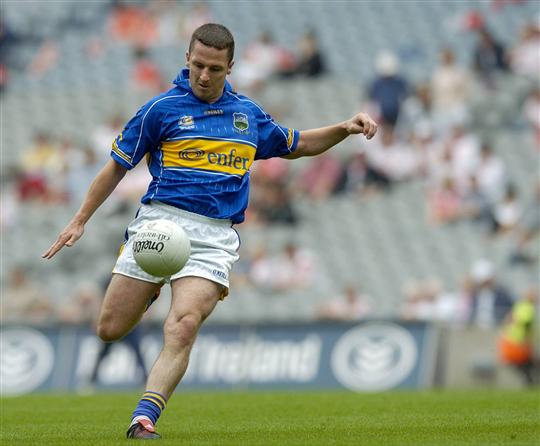 His name became a byword for a gifted player in a weaker county, Browne claimed two All-Stars, one at corner forward in 1998 and one at left-half forward in 2003. Arguably, the most talented player in the side.

Browne's fellow countyman, Quinlivan played a huge role in Tipp's run to the All-Ireland semi-final in 2016, bagging 1-4 against Galway in the quarter-final. His performances throughout the year earned him an All-Star in the full forward line that autumn. 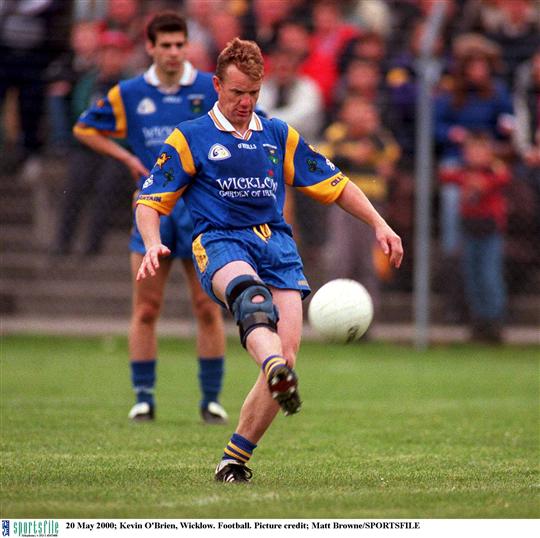 Wicklow have never won a provincial title, but their clubs have a tidy enough record. Kevin O'Brien's scintillating form inspired Baltinglass to the All-Ireland club title in 1990. In the championship, he scored 1-2 (in a very low scoring game) as Wickl0w dumped a sorry Kildare out in the first round. They were subsequently beaten by Dublin but O'Brien had done enough for the All-Star. 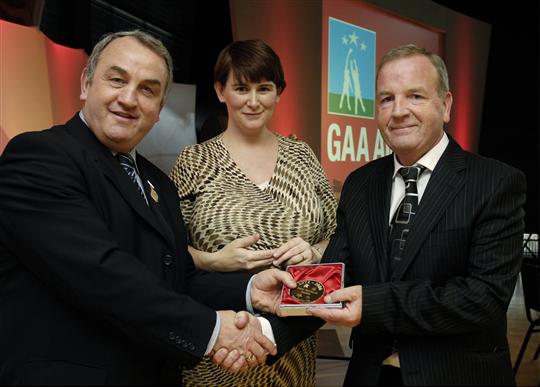 The biggest surprise is not that McCallin is Antrim's only football All-Star, but that they have one at all. A hugely talented player, McCallin was also an inter-county (and inter-provincial) hurler.

While Antrim were knocked out  by Derry in the first round that year in a very low-scoring match, McCallin still claimed an All-Star, largely because of his role in Ulster's Railway Cup victory (a rarity in those days, given Ulster's relative weakness at the time).

GAA
13 hours ago
By Gary Connaughton
Watch: Clare Club Score The Strangest Goal You Are Likely To See
Previous Next