After their third All-Ireland hurling final victory in four years, it appeared nothing could slow the Limerick juggernaut. They won last month's final against Cork by 16 points, having amassed 3-18 by half-time - two points more than they scored in the entirety of the 2018 victory against Galway.

Limerick's success has been built on skilful and athletics players, aided by an outstanding backroom. However, in recent weeks there has been uncertainty about the composition of that backroom team for next year.

Mikey Kiely - who replaced Joe O'Connor as Limerick strength and conditioning coach after the 2019 season - has been appointed to a full-time role by Ulster Rugby.

It was reported by the Irish Independent last month that sports psychologist Caroline Currid will continue her role with Limerick for next season even though she is now involved with Munster Rugby.

That report was refuted by Limerick GAA who said in a statement that "no appointments have been made to the Management or Backroom team of the Limerick Senior hurlers for the 2022 season" and that the "current management and backroom team were put in place in September 2019 for a two year period. This term has now elapsed, and every effort will be made in the weeks ahead after a period of reflection to put the best possible team in place for the next term".

Currid worked with Limerick for all three of their recent All-Ireland victories. She was absent in 2019 when they lost to Kilkenny in the All-Ireland semi-final. 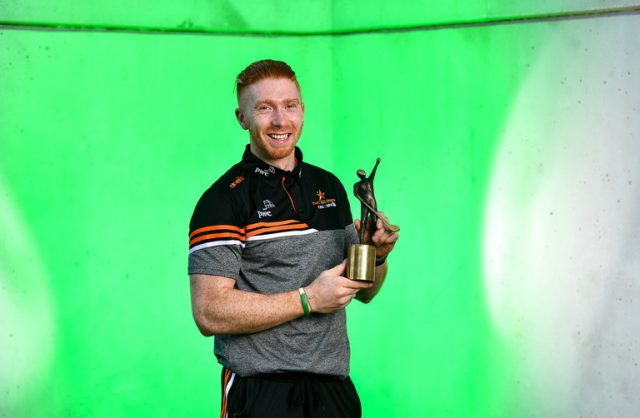 7 September 2021; PwC GAA/GPA Hurler of the Month Award for August, Cian Lynch of Limerick, with his award at Patrickswell GAA Club in Barnakyle, Limerick. Photo by Diarmuid Greene/Sportsfile

That uncertainty and possible disruption is not bothering Cian Lynch, at least not outwardly anyway.

"To be honest, I haven't looked at that stuff," said the PwC GAA/GPA Hurler of the Month Award for August.

"We're back with the clubs now. So we're kind of just focusing on club championship and what's in store there. I'm being selfish in that side of things too, because we're only back the last two weeks training for the championship. Everything else after that is kind of something we'll look at once we finish with the club."

Lynch added: "As you see down through the years, life is ever-changing and ever-adapting. You have people coming into the panel and leaving the panel and into the backroom team who have moved on, and it's just about driving on.

"Every player who gets the opportunity, you just want to better themselves as a person and a player for the benefit of the team. You see that with the two youngsters this year, Colin Coughlan and Cathal O'Neill. They came in as young fellas and drove the whole thing on. Thats what it's about, keep pushing things on and keep driving forward." 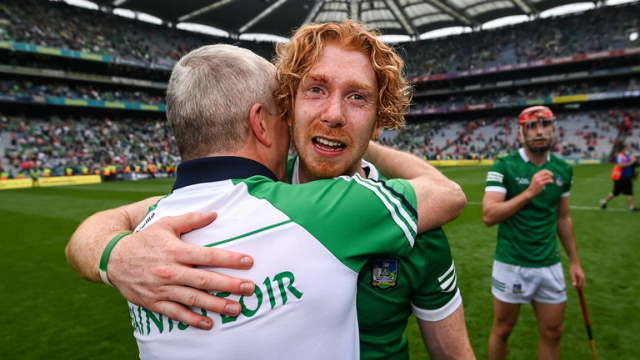