Presenting The Balls.ie Club Football Team Of The Year

After a stunning season of club football, Corofin have been crowned All-Ireland champions for the second year in a row. The Galway outfit were irresistible at times, playing some unbelievable attacking football to blow the opposition away.

Corofin were not the only team to enjoy massive success, with some incredible individual campaigns leading clubs to historic wins. We have looked back at the season as a whole, putting together our team of the year.

Beggan was in fantastic form as Scotstown advanced to the Ulster final, ultimately falling short against Gaoth Dobhair. He kicked the winning score in the semi-final win over Eoghan Rua, and cemented his place as the best goalkeeper in the country over the past year.

Liam Silke was once again a menace to opposing attackers this season, replicating his wonderful form that saw him named in the inaugural AIB GAA Club Players’ Football Team of the Championship in 2018. Few would bet against him repeating that feat in the upcoming ceremony. 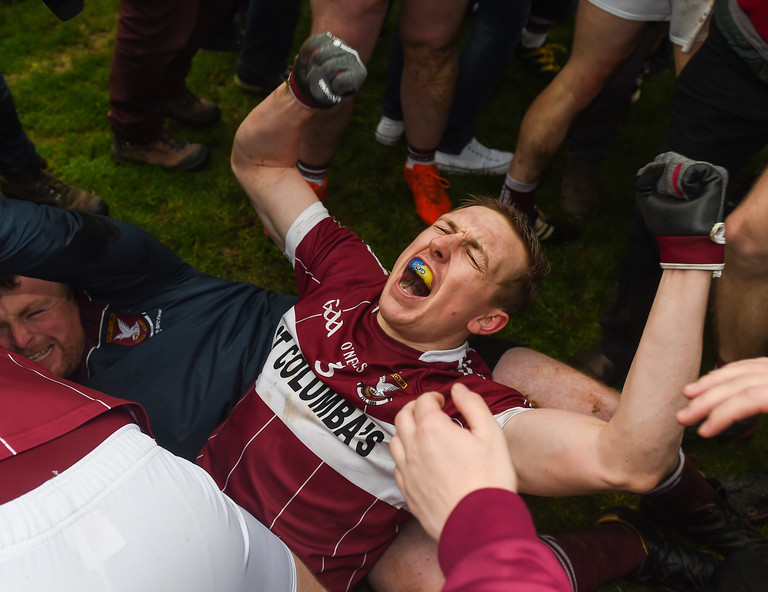 Fox was given the unenviable task of marking Paul Mannion in the Leinster final, and he was more than up to the job. He kept the Dublin star largely anonymous throughout the game, and was awarded with the man-of-the-match award for his efforts.

He was the main man in what was a miserly Mullinalghta defence, conceding only 0-3 in the Leinster semi-final win over Eire Óg and 1-6 in the decider against Kilmacud. While they would fall short against Dr Crokes, the Mullialaghta story will be told for years to come.

David O'Leary was a key contributor for Dr Crokes this year, acting as an attacking threat from the wingback role. He is deserving of a place in this team, and will be hoping his club can go one better in 2020.

Having made his championship debut for Kerry last summer, White was in fantastic form for his club in recent months. While Dr Crokes were largely untested in the provincial series, their centre back has was a calming presence throughout.

Things did not go their way in the All-Ireland final, but White can hold his head high after a strong individual campaign. 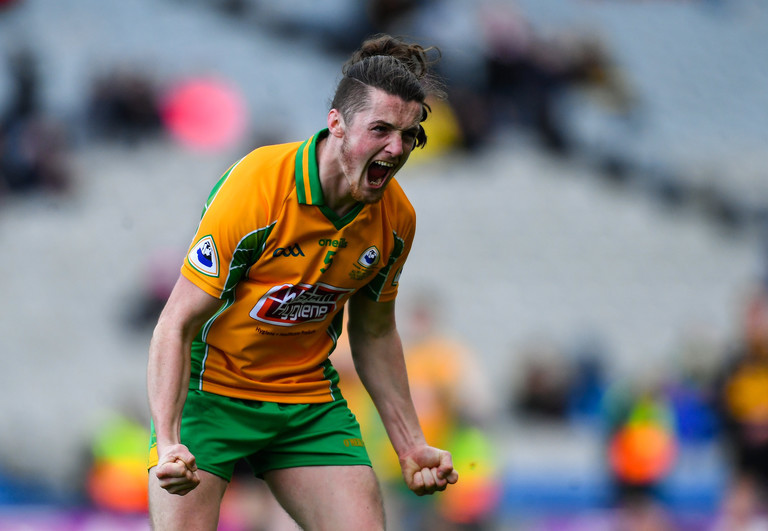 Molloy looks like a fantastic prospect, and has really come of age in recent times. He famously played two key games for club and college in one day in 2018, and has gone from strength to strength since.

He was a key cog in the unstoppable Corofin juggernaut, and should find himself in and around the Galway team for the rest of the year.

The Donegal man was in irresistible form as his club became the first Donegal side since 1975 to claim provincial honours. He was Gaoth Dobhair's most crucial player, driving them forward from a midfield role.

While he could not carry his club into the St Patrick's day decider, he is a deserving member of this side.

Having notched a tremendous 3-0 in the Ulster semi-final win over Crossmaglen, Ó Baoill was one of the standout players on the club trail this season.

Gaoth Dobhair came closer than any other team to Corofin this year, and could have come out on top in that semi-final on another day. Their tenacious midfielder was one of the main reasons why, and he can look back on what was a fantastic few months on a personal and team level.

Brady was instrumental in Mullinalaghta's unlikely provincial title win, acting as the main scoring threat up front. He notched 0-4 in the final, as well as 0-3 and 0-2 in the semi-final and quarter-final respectively. 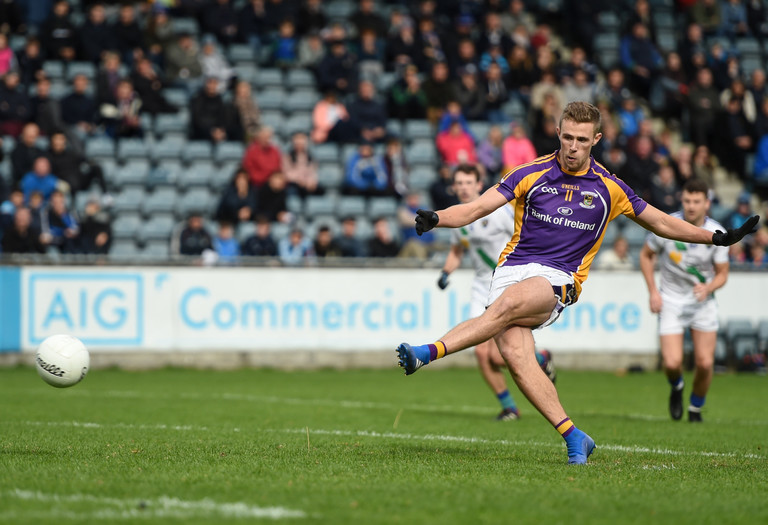 Paul Mannion was perhaps the best club footballer in the country over the past few months, even if his side fell short in the Leinster decider. While he would have been slightly disappointed with his performance in that one, you cannot deny him a place in this team.

While he was deployed in a midfield role for his club, Dairmuid O'Connor will take a place at wing-forward in the team of the year. He played a massive part in carrying Ballintubber to the Connacht final, scoring the winning point in the Mayo county final.

Much like MacNeillis, his ability to turn defence into attack was vital for his club.

Tony Brosnan was perhaps the most pleasant surprise of the club season, looking like one of the top forwards in the country in a prolific scoring run for Dr Crokes. Even though he only has a solitary championship appearance for Kerry to his name (against Clare in 2016), he was absolutely un-markable at times.

He also managed to notch 0-6 and 0-5 in the All-Ireland semi-final and final respectively.

Having followed up his 1-5 in the All-Ireland semi-final with a personal tally of 1-7 in the St Patrick's Day decider, Sice finished the season in unbelievable form. He was the main scoring threat for Corofin in both of those games, and drove them on to help cement their place as one of the best club sides in recent memory. 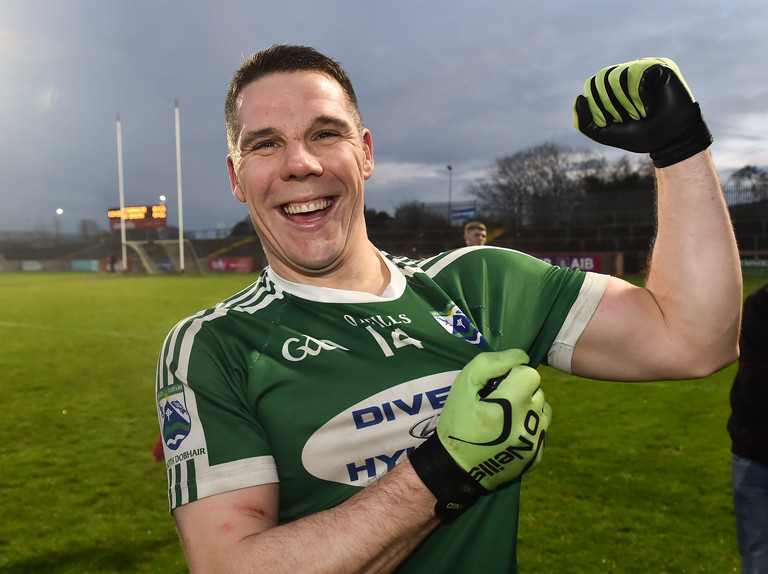 If there was ever a man deserving of a provincial title with his club, it is Kevin Cassidy. The 36-year old famously missed out on an All-Ireland medal with Donegal in 2012 due to a falling out with Jim McGuinness, but that win will have surely softened the blow.

He was instrumental for Goath Dobhair in their winning run, with his top level experience no doubt a huge boost.