Donegal's 15 for 30 - These Matchups Are Too Close To Call

Voting continues until Saturday to find Donegal's 15 for 30 - their best Gaelic football team of the last 30 years. There's been a huge number of votes so far, and a number of the places on the team are already settled, barring a statistical miracle or a massive organised campaign for a certain player. 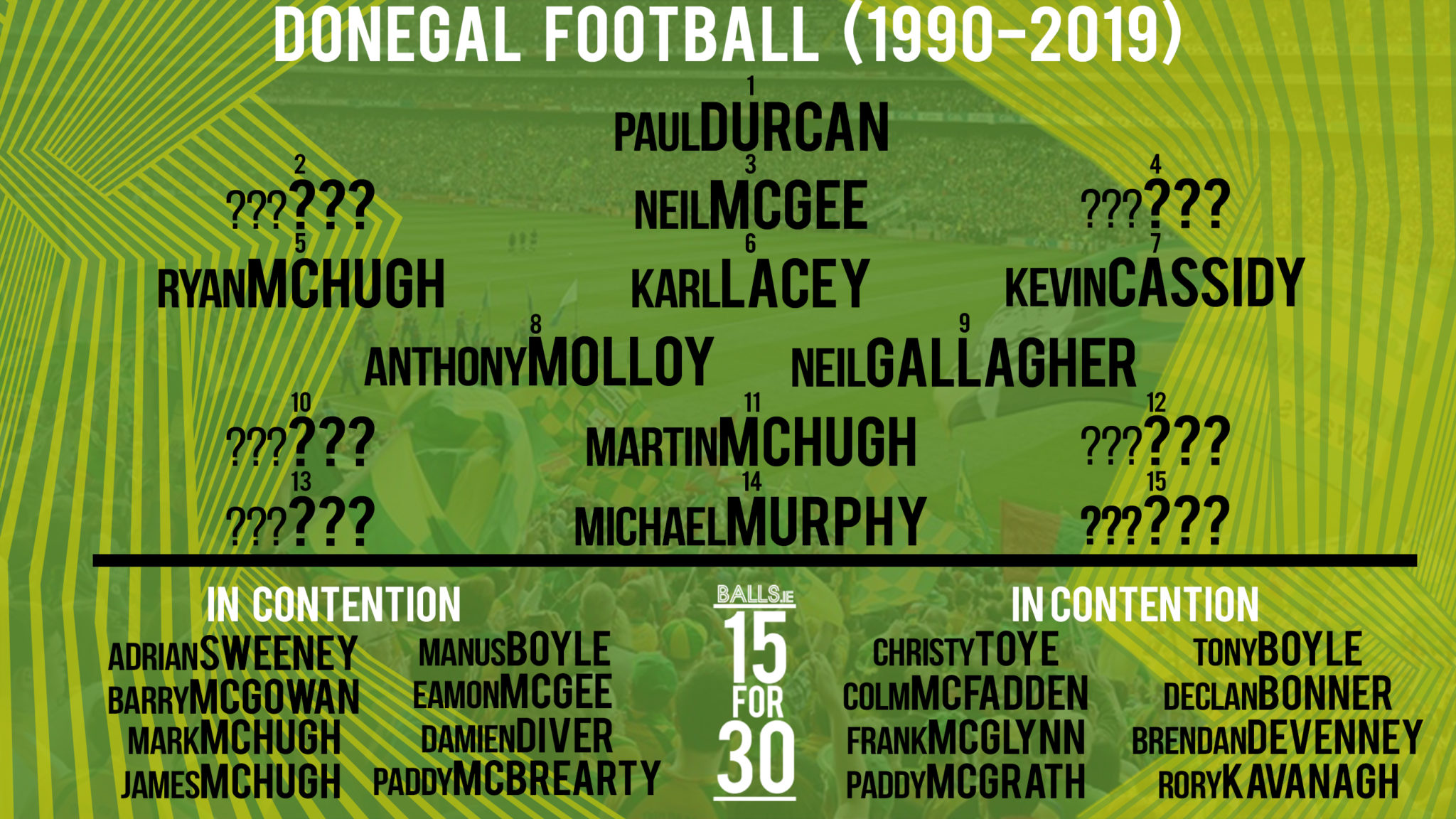 Earlier in the week, Donegal legend Brendan Devenney spoke to us on the 15 for 30 Podcast and picked his team, which you can read here.

There are still a lot of votes to be counted between now and Saturday though and there are still a number of positions that are too close to call. We've broken them down for you here, in case you can't decide. 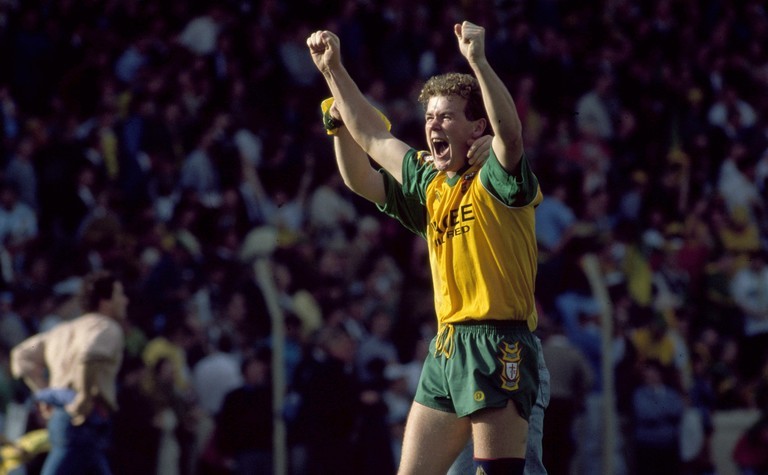 This is the one we feel is going to cause the most consternation, and it's in the most competitive line on the field.

While there have been significant votes in the full forward line for Brendan Devenney, Adrian Sweeney and Manus Boyle, it looks at this stage like the places on the team either side of Michael Murphy will be between these three.

Only two can make it. Or maybe one of them can go in the half forward line? That would require some significant making up though.

Boyle and McBrearty both burst onto the intercounty scene and won All-Irelands almost straight away. However their true impact came after those glory days.

Boyle was Donegal's quintessential full-forward, a class apart as a forward in the county for nearly a decade after their first Sam in 1992. While the next generation didn't quite get to the same level to help him along. (And there were some very close calls, particularly the 1998 Ulster Final!) He is a player who is revered by the current generation of Donegal player - the hero for a group who are too young to remember the first Sam Maguire all those years ago.

It will be hard for any Donegal fan not to give Colm McFadden the nod in this team given his performances in the Jim McGuinness glory years in the first half of the last decade. An absolute superstar scoring forward alongside Michael Murphy in 2012, Brendan Devenney told us just this week that it was McFadden and not Karl Lacey that should have won Footballer of the Year for the summer of Jimmy's Winning Matches. 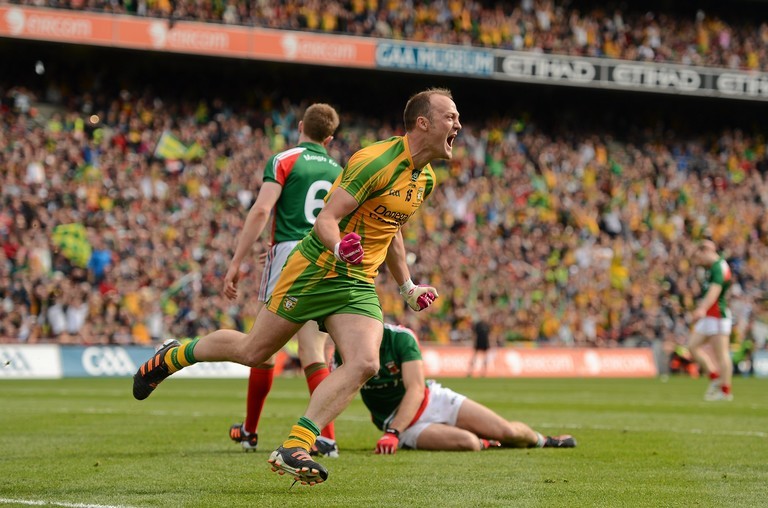 Patrick McBrearty has replaced McFadden as Donegal's talisman forward alongside Murphy in the years since. A 19-year-old prodigy when he played at 13 in the 2012 final, he matured into a key player for Donegal by the 2014 season when they again reached the All-Ireland final. A couple of severe injuries have sometimes curtailed the but his presence in the Donegal forward line gets more and more crucial and his scoring prowess is as good as anyone's in the country. 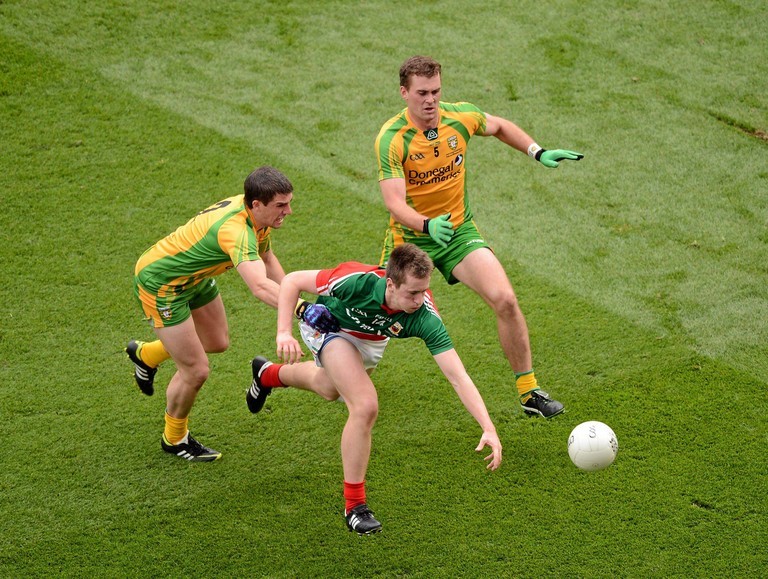 Cornerback is the most up the air position in the voting with four players all tightly bunched and both places available.

Barry McGowan was a true great of Donegal football from the 1992 team, all the way through the 90s. He put in a stunning performance in the 1998 Ulster Championship when Donegal came so close before finally calling it a day. Possibly suffering from some age bias in the voting, Devenney claimed McGowan was the type of player that could fit any era.

Barry McGowan could play in any football team, in any era, basically I would say in any position. That's how good he was. So it's good to look back and highlight that type of player.

Then you have Frank McGlynn who would thrill the crowds from corner or wing-back, bursting forward and popping up with the odd score. The perfect back for the McGuinness basketball style attack, he was ahead of his time when you look at cornerbacks around the country at the start of this new decade. 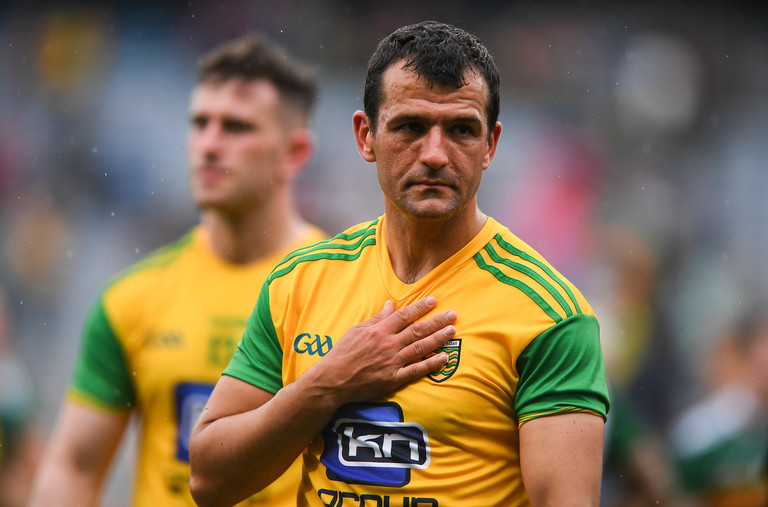 Still winning county titles with Gaoth Dobhair, McGee soldiered through the bad old days with Donegal, before having a vital role on the wing and in the corner in the great days in his lengthy intercounty career. 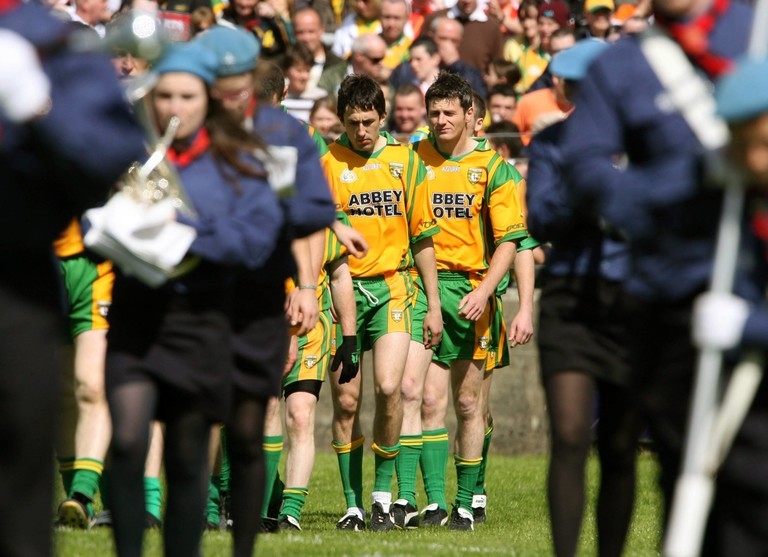 A surprise battle that is incredibly close in votes for the Number 10 position. It's possible both players could make the team without a clear leader in the other wing forward position. Two long time soldiers for Donegal even before Jim McGuinness came along and brought them to our national attention. Toye's speed and persistence and longevity have made him a cult hero in Donegal, and rightly so. Of course, these are all traits ultimately descriptive of Rory Kavanagh too.

29 years between them is what these two players gave to the Donegal senior team, which is a remarkable number. We expect Kavanagh to just shade it.

They are just some of the choices for you to make before you vote on Donegal's best county team of the last 30 years. With a huge amount of votes in, six places are too close to call. That could all change by Saturday when voting ends.

GAA
6 days ago
By Michael McCarthy
Revealed: The Best Waterford Team Of The Last 30 Years As Voted By You
Previous Next

Football
21 hours ago
By Gary Connaughton
Report: Liverpool Set To Miss Out Another One Of Their Transfer Targets
13