Two of their points were scored by 18-year-old midfielder Fiachra Fitzpatrick, who was playing in his first senior final.

"I was well-warned in the build-up not to get caught up in things, distractions," he told RTÉ Radio 1 after the game.

"We thought there would be a parade, but there was no parade - stuff like that.

"There's loads of experience in the group. They had me well-warned, helped me keep my feet on the ground."

"It was drilled into us from the start of the year that if we get it into Chris, Jon, and Denis, there was no stopping them," said Fitzpatrick.

"Chris was outstanding again, Jon and Denis were floating around. We're just blessed to have lads like that inside. They'd win any ball. We're just told, 'Let it in, and they'll win it'." 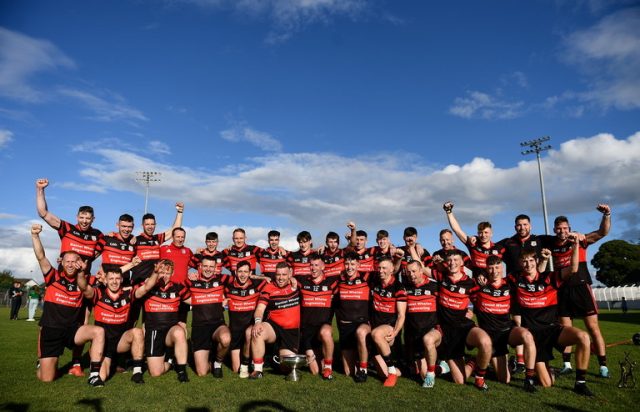 
Fitzpatrick, who completed his Leaving Cert earlier this year, will be heading to college at DCU, while there is also the matter of the Leinster Club Hurling Championship. Mount Leinster Rangers won the Leinster title in 2013, and went on to play in that season's All-Ireland final where they lost to Portumna.

"We're going to relish it now," he said.

"We have football championship coming up. It will be tricky to balance it. We'll get the head down, enjoy the celebrations, but we'll go again, and we're hungry for more." 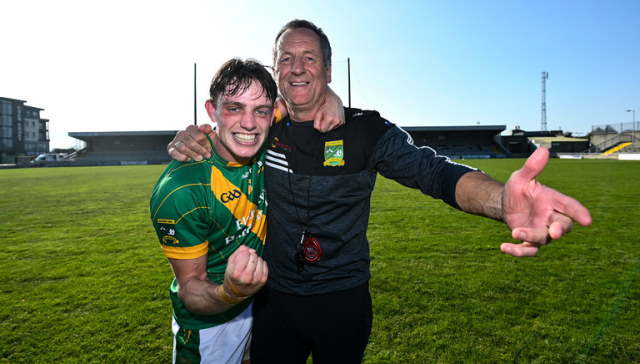 GAA
1 month ago
By PJ Browne
In Pictures: Rapparees And Mount Leinster Rangers Celebrate County Hurling Titles
Popular on Balls
Football
22 hours ago
By Gary Connaughton
Mohamed Salah Confirms That He Wants To End His Career At Liverpool
26