The action throws in at 5:30pm on Saturday evening, live on RTÉ2, with the meeting of Austin Stacks and St Brendan's Board in the semi-final of the Kerry Senior Football Championship.

St Brendan's are the sole surviving divisional team in this year's competition. Austin Stacks dethroned two-in-row champions East Kerry earlier in the championship, and Kieran Donaghy and Co are looking to win their first title since 2014. Kerins O'Rahillys and Dr Crokes meet in the other semi-final on Sunday. 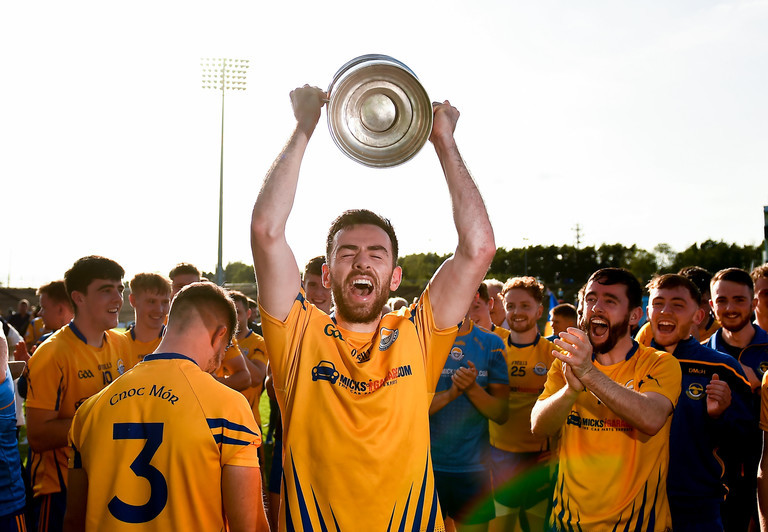 On Sunday, the action switches to TG4 with first up the Mayo Senior Football Championship final between Knockmore and Belmullet. Knockmore are the reigning champions while Belmullet are playing in their first senior final since 1981. Belmullet have never won the Mayo senior title.

That is followed by the Dublin Senior Football Championship final between Kilmacud Crokes and St Judes. Crokes are aiming to win the senior double after claiming the Dublin hurling title at the weekend with victory over Na Fianna. St Judes, who have never won the championship, are playing in just their third ever final. 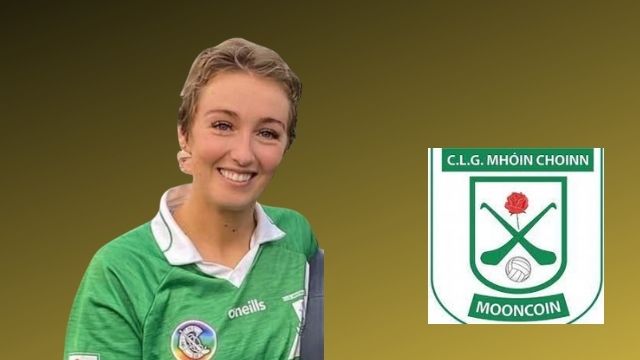