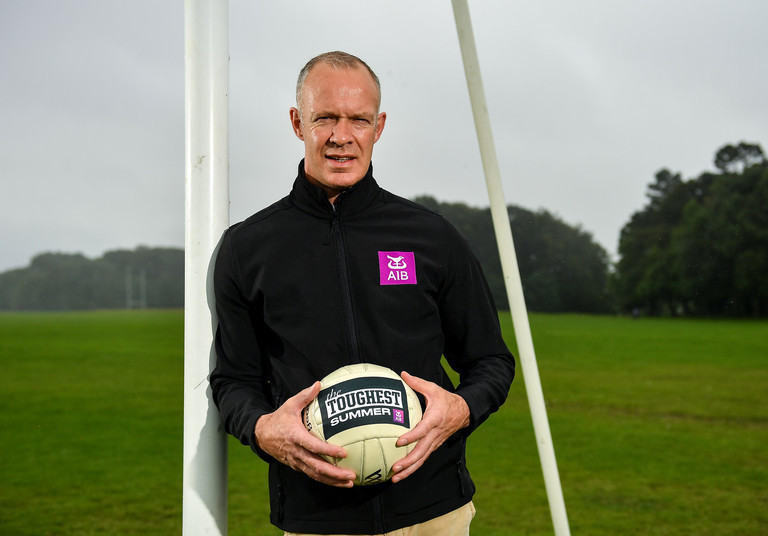 Earlier this month, hundreds of people assembled along the banks of the River Moy in Ballina, Co. Mayo to pay tribute to Jack Charlton.

The Western village was his second home. For former Mayo and Ballina footballer David Brady, it was only right that they gave him a fitting farewell.

"We are very proud of the history we had and the relationship we had with Jack from a Ballina perspective," says Brady.

Speaking ahead of episode two of AIB’s The Toughest Summer - in which David himself features - he regaled us with his memories of Big Jack: "Once the rumour started that Jack Charlton was in town, I remember walking two miles from my house up the town to get a look at Jack after Euro 88, Italia 90. He was a god in Ballina when he came first. He soon turned into Jack. He was accepted as one of us." 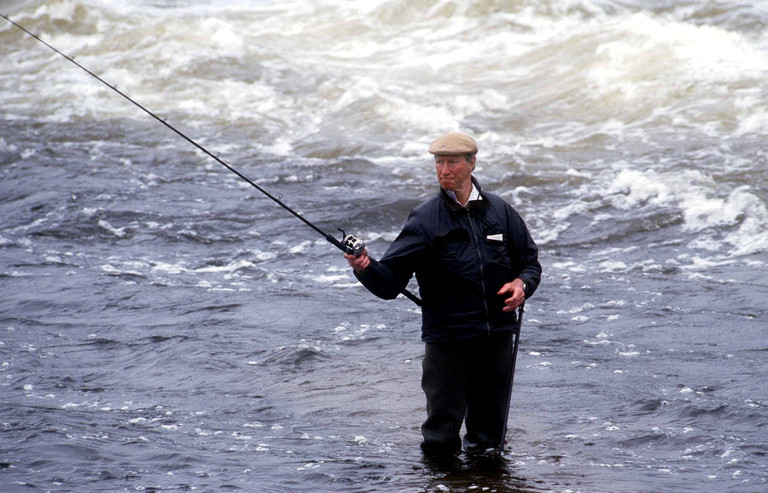 "It was lovely to see the way he embraced Ballina but the way Ballina embraced him. From meeting him first hand, I did race pigs with him down the Ballina Salmon Festival after a Connacht final. Myself and Liam McHale, we were supposed to be racing the pigs but they raced us!"

Brady grew up watching celebrations on the streets for Charlton's team. In 2005, it came as a welcome surprise to find Charlton on the streets celebrating his team, Ballina Stephenites, after their victory in the All-Ireland club final.

The memory that came to me straight away was he was outside Moy Heights. We were coming back from the All-Ireland club final. We stopped briefly and there was big Jack across from the railway station at the entrance to where he lived.

With hundreds of other people, but big Jack being 6’6, with the peak cap, waving the flag. He felt he was part of Ballina. He was Ballina. This was the local GAA team coming home after winning the All-Ireland.

I do remember on the bus we were going, sweet mother of christ. It was an epiphany to say there is Jack Charlton now waving at us with a big happy head on him. A beaming smile, waving a flag, we are the ones he is welcoming home after all the memories we had as young fellas.

Ballina’s tribute to ‘Big Jack’, over looking the Ridgepool where he fished for many years.

On Tuesday at 12.30 we will gather here (socially distantly) to remember Jack and play Put Em Under Pressure at 12.30pm.

Thank you Jack for the memories you gave Ballina and Ireland. pic.twitter.com/YkTVn1QI3v

The town unveiled a new mural in Charlton's honour earlier this month. But Brady believes it is the perfect spot for a more lasting tribute in the form of a statue.

"The man lived there, he was part of our community. It would be a dear enough statue if you want to have it six foot six or six foot seven! I think it would be a lovely, lovely testament to the way he embraced Ballina and the way that Ballina embraced Jack Charlton."

David Brady was speaking ahead of Episode Two of AIB’s The Toughest Summer, a documentary which tells the story of Summer 2020 which saw an unprecedented halt to Gaelic Games.

The series is made up of five webisodes as well as a full-length feature documentary to air on RTÉ One in late August. David Brady features in the second webisode that will be available on AIB’s YouTube channel from 1pm on Thursday 30th July on AIB's YouTube channel. You can also watch the first webisode, starring TJ Reid, right now.

See Also: TJ Reid Is The First To Feature In An Intriguing New GAA Documentary