Last year, the GAA launched a manifesto which was summed up by the statement ‘GAA – Where We All Belong’.

Those words defined the spirit of ‘New Gaels,’ a documentary which tells the story of four GAA players who were born in other countries and embraced Gaelic Games when they moved to Ireland.

These people all came to Ireland for varying reasons, but all now share a common love of our native sports.

They, in turn, were welcomed with open arms by the GAA community which helped in no small part to make their new country of residence feel like home.

In terms of the stories that were told, GAA fans might be familiar with some of the people like; Westmeath and Rosemount footballer, Boidu Sayeh, Leitrim and Thomas Davis hurler Zak Moradi, Mayo and Ballaghaderreen footballer, Shairoze Akram, and Jeannine O’Brien who is involved with the Monaleen club in Limerick. 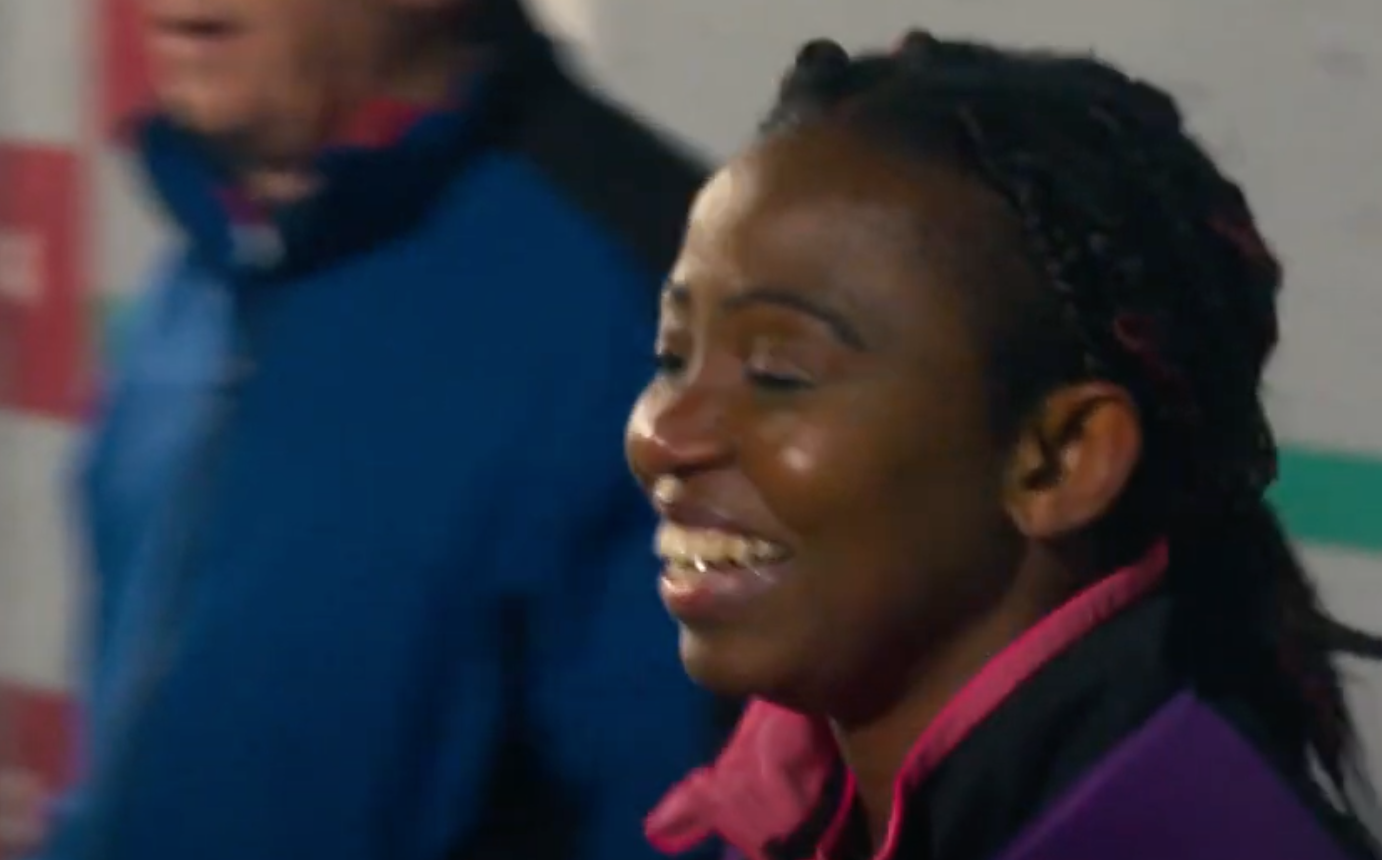 The Black Lives Matter movement recently found a renewed voice in the aftermath of George Floyd’s death, gaining global support from all cultures and ethnicities. It brought the subject of racism and immigration sharply into focus in Ireland as never before.

During the feature, the four athletes all tell of their experiences on and off the field, and how their involvement with Gaelic Games has influenced their lives and their connection with their new homeland.

Speaking during the documentary, Jeannine O’Brien, a native of Kinshasa in the Democratic Republic of Congo, had a heartwarming story about she became involved in the GAA.

“I went to drop my eldest to camogie training and I was just waiting for her to finish and then my coach Finbarr came to me and asked me would I like to join them. I was like, ‘What are you talking about? Are you asking me to play football?!’ I had never kicked a ball before.

“It’s just an amazing place to be because when you have had a busy day the training is just good for yourself just to go out for your wellbeing. I would say to all mothers that you don’t need to start playing the game when you’re six, you can be any age. We have people over 50 who are still playing. It’s all about having fun, making friends, and just enjoying yourself.”

“I have Kurdish blood with an Irish heart, as I always say. We’re always hearing the bad things about refugees in this country, we’re not hearing the good things. Just go to Tallaght hospital – all the people working there are refugees and immigrants, all the doctors and nurses, it’s all mixed.

“My life revolves around the GAA. After matches, playing matches, lose or win, a few pints, have the craic. I’m working here, I’m happy where I am. This is my home.”

In case you missed it, New Gaels is now available to watch on the RTÉ Player and it definitely left a lasting impression on those that have already seen it.

New Gaels 👌Make people welcome and allow them to enhance your community. It’s as straightforward as that.

Jesus, watching #NewGaels would bring a tear to the eye. Such great stories and such remarkable men and women. They are sure to inspire the next generation of POCs in the GAA.

My god. What a timely reminder #NewGaels is that this country is for the most part and best part a place of acceptance and kindness.

Anyone who has an issue with it are the only minority that pose the threat to this country.

20 minutes in and already #NewGaels is a wonderful insight into the massive contributions immigrants have made to society in #ireland, and long may it continue. Their positive attitude and love for this country put some Irish ‘patriots’ to shame. pic.twitter.com/DMTmrKN2rF

Jesus what a beautiful, eye opening documentary. These folk are more Irish than most of the 'Think of our own' squad will ever be.
Proud to be a GAA fan.
#NewGaels

#NewGaels on @RTEOne was brilliant show. Proud of their Clubs and communities developing such fine people. @officialgaa is for everybody.

A Excellent Documentary #NewGaels Great to see our new communities thriving and contributing to the GAA. 4 Great Role Models. Anybody who gives them abuse is beneath contempt. Fáilte☘

#NewGaels is amazing after only a few minutes. The GAA can have such a huge role in making people feel welcome

SEE ALSO: 'New Gaels' Documentary To Air On RTÉ One