'I've A Strong Relationship With Him On The Pitch, But Off The Pitch As Well'

Paul Flynn was surprised at Jim Gavin's understated announcement last weekend that Diarmuid Connolly is once again part of the Dublin football panel.

The 32-year-old's last appearance for Dublin was a cameo in a February league game against Mayo in Castlebar last year. He spent last summer in the US, playing for Donegal Boston, and was expected to do the same again this year.

"He was going to the States as we all know," said Flynn at a Now TV event on Thursday.

There was a good few lads, from what I heard, that their ESTAs or their visas or whatever, didn't allow them in. Trump must be putting his foot down in regards to that.

He's been a great teammate of mine for years now. He played 12 and I played 10 for years. Or I played 10, he played 11. So we were always working with one another on the pitch. Great memories of playing and going to war with Diarmo.

I've a really strong relationship with him on the pitch, but off the pitch as well, I'd often play golf with him and we'd be really tight.

He is remarkably good at golf. He drives the ball 350 yards, and that's not even an exaggeration. I remember playing with him in one of his first ever games of golf, out in Hollystown. We used to go out on a Monday. He wasn't good, but I remember looking at his swing and going 'he's going to be good', which annoyed me. Now he is very good.

That Connolly's reintroduction could disrupt the Dublin panel has been a possibility raised by many.

"The squad have always been very strong-willed in terms of people coming and going," said six-time All-Ireland winner Flynn who retired from inter-county football in May.

"You could arguably have said the same about Rory [O'Carroll] who came in. If people felt that whoever was coming in was going to add to the overall group, then they were always open-minded to it.

"I'm sure deep down there were some guys who were asking themselves questions, but you'd never let that show in their emotions or their actions.

"I played against Diarmo recently in a club game, but he was just in third gear, he was just like so fit, so strong.

"He's such a talent. I just think he will get game time. I think it would be very hard not to play him if he's fit and he's showing well in training." 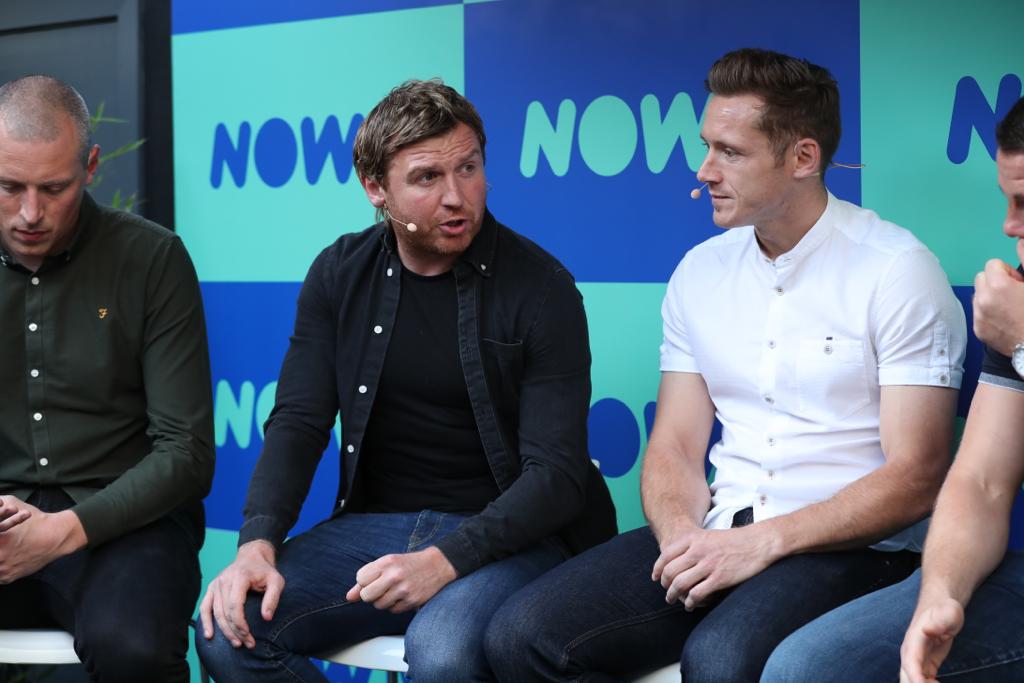 In 2008, Owen Mulligan found himself in a similar position to many players on this Dublin panel. Two weeks before the All-Ireland final against Kerry, Stephen O'Neill came back into the Tyrone panel after having retired earlier in the year.

"He's brought in for a reason," said Mulligan regarding Connolly.

"The players have agreed with this. Jim Gavin wouldn't have brought him in of his own accord. It has to be a player decision.

"We had the same thing with Stephen O'Neill in 2008. [Mickey] Harte put it to us, 'Do we want to bring this player in?' There were players who voted against it but the majority voted for it. I wasn't getting on but I voted for Stephen O'Neill to go in there because he's an exceptional player and that's the same with Connolly.

"I played with him [O'Neill] all my life and I knew he was a game-changer and he'd win games on his own. So I would have gone down to 23, but Tyrone had a chance to win an All-Ireland. You have to weigh up the pros and cons. I got on that day, but the boys that didn't. At the end of the day, would you rather have two All-Irelands or three? That's what I thought.

"It was Harte who came to me first, and said, 'We're going to bring this man back. What do you think of it?' I said that's fair enough. It's not only for this year, it's for the next four or five years. I said, go for it.

GAA fans can watch exclusive Sky GAA fixtures instantly and without a contract via NOW TV, the TV streaming service which gives sports lovers access to all eleven Sky Sports channels from as little as €10. For more information see www.nowtv.com.

See Also: Kieran Donaghy Explains Why David Moran Is So Important For Kerry