Ranking The Top 5 Priest GAA Managers Of All Time

A priest being appointed manager of an inter-county team would be quite a novelty now - at least partly because priests are a novelty now.

The sight of a priest prowling the sideline is a sight associated with the 70s and 80s, though there are still a few plugging away.

Long time manager of St. Pat's of Cavan, Fay is best known for his exuberant celebration after managing his college to victory in the Rannafast Cup in 2012.

In compliance with the edicts laid down by Vatican II, he is known to say ultra-quick Masses on the days Cavan have championship games. 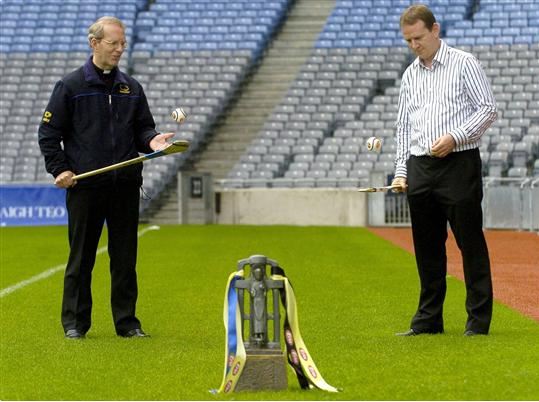 A former Tipperary inter-county player, Fogarty managed the Tipp seniors in the mid-1990s and the Offaly senior side from 2001-02. During neither spell did he enjoy any conspicuous success, though he was rather unlucky with the timing of each appointment.

In both of his seasons in charge of Tipp, they beat Waterford only to be pipped by Limerick - after a replay in the 1996 Munster Final.

He later guided Tipperary to the U21 Munster title in 2006, and they were beaten narrowly by Kilkenny in the All-Ireland final replay. 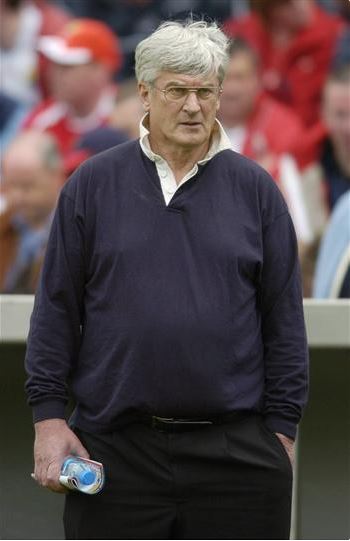 One of the most famous priest GAA managers of all, Bohan managed Clare to two National League titles in the 1970s. They were narrowly beaten by Cork in the Munster finals of '77 and '78 and the Cork side went on to win the All-Ireland both years. Bohan returned in the early noughties as a selector with Anthony Daly. 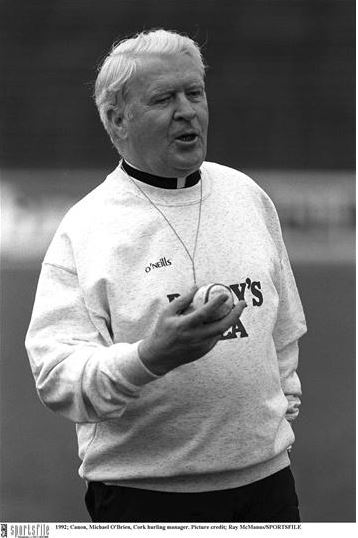 O'Brien, known as 'the Canon', died in 2014 after a lengthy illness. O'Brien was famously the man who led the donkey to win the derby.

It was Babs Keating back in 1990 who made the remark that 'donkeys don't win derbies' - a truism in the case of the national hunt circuit. However, he had been asked about Cork's chances of upending his All-Ireland winning Tipperary team's chances in the Munster championship. He appeared to be saying that was about as likely as a donkey triumphing around Epsom. O'Brien reminded his donkeys of this comment at frequent intervals in the lead up to the Tipp game.

Needless to say, Cork, like Alan Partridge, had the last laugh, and O'Brien would go on to lead his donkeys to an All-Ireland title for the second time that September, beating out hot favourites Galway in a surreal goal-fest underneath the blazing sun in Croke Park. 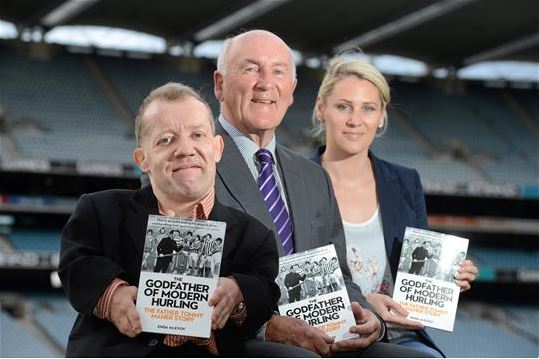 Brian Cody's mentor, Maher coached the Kilkenny hurlers from the late 1950s to the late 70s - Kilkenny greatest ever era, until Cody took the reins himself.

The subject of a book by Enda McEvoy, Maher believed 'the only tactic is technique' and encouraged passing, both from the hand and the hurl.

In a era when backs used to just leather the ball forward, unperturbed by the thought that it might end up in an opposing defender's hands, Maher preached that no ball should be sent in without a recipient in mind. A kind of early prototype of Donal O' Grady.

'The Godfather of Modern Hurling' guided Kilkenny to seven All-Ireland victories in total.

GAA
1 day ago
By Michael McCarthy
15 for 30: Vote Now For Your Best Kildare Team Of The Last 30 Years
Previous Next

GAA
12 hours ago
By PJ Browne
There Are Five Club GAA Games On TV This Weekend
GAA
1 day ago
By PJ Browne
Kilcar And St Eunan's Draw As O'Donnell Gets Bizarre Red Card
GAA
1 day ago
By Michael McCarthy
15 for 30: Vote Now For Your Best Kildare Team Of The Last 30 Years
Popular on Balls
Football
14 hours ago
By Jonathon Lynam
Celtic Matches Postponed As Club Severely Criticise Bolingoli Over Spain Trip
3