The Ten Best Looking GAA Jerseys From Around The World

The Irish are everywhere and because of that, so are the GAA. With more and more clubs popping up all over the world we are being treated with more and more beautiful jerseys. From America to Europe to the UK to Africa, here are the ten best looking GAA jerseys from around the world.

This is an absolute peach to get us started with. You'd be looking well standing between the shticks in the South of France decked out in this. 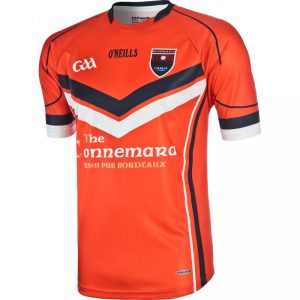 The club is based in Rovigo, Italy and is the first and oldest Gaelic Football club in Italy. I'd say it's some craic inside in Degheio Irlandese after a win as well. 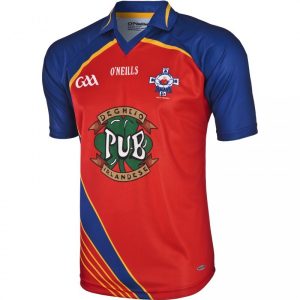 The NYPD Commemoration jersey is a touch of class. The crest looks unreal on the jersey and the Twin Towers tribute is beautiful. 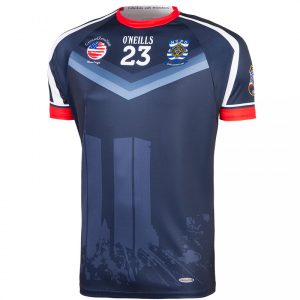 Based along the same colour scheme as the International Soccer jerseys, you could just imagine Marouane Fellani pulling one of these on and looking as happy as Larry swinging elbows like it was going out of style tucked in at Left Corner Forward. 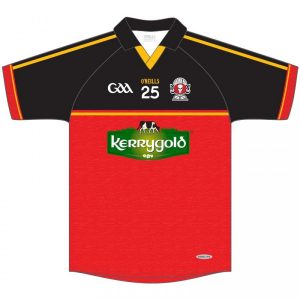 It's basically just the Offaly jersey, fair enough, but looking at the tricolour next to the Maple Leaf, hanging off a Celtic Cross you can just see yourself on your J1 in Canada getting all teary eyed in the Galway Arms and beaming with the type of Patriotism that only hits you when you're still not in Ireland. 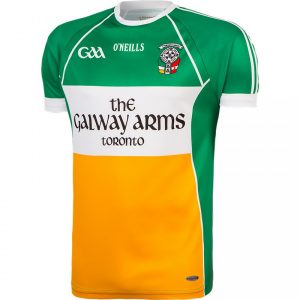 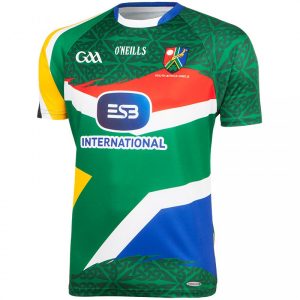 It looks like the Dublin jersey, beautiful colour and as as added bonus, the big "Buckfast" sponsor across the front might bring up some memories of being in the fields surrounding GAA clubs as well. 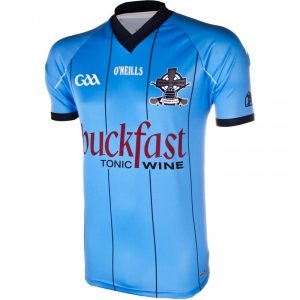 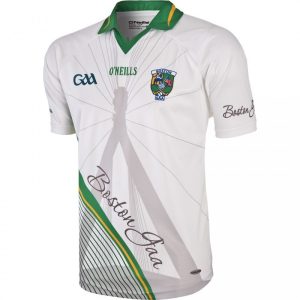 The club was founded on St. Patrick's Day 2003...there's an easy joke there. A Lovely shirt. 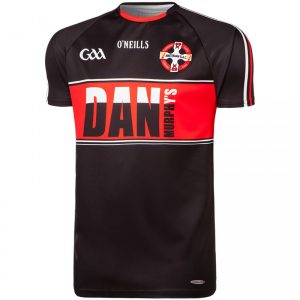 The last, but by no means least, comes to us all the way from Columbus, Ohio. Simple and sophisticated. Just like Columbus itself, I'm sure. 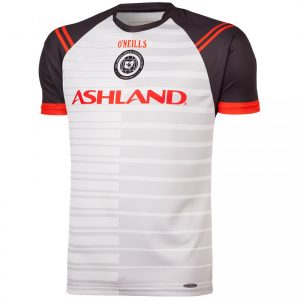 Having seen what we thought were the best looking, feel free to get in touch and let us know if you think we missed any!

Also Read: A Tribute To GAA Players Who Looked Significantly Older Than Their Age

GAA
2 years ago
By Michael McCarthy
Hallelujah! Tyrone's Jersey Launch Reveals The End Of The Dumbest Kit Change Ever
Previous Next

GAA
7 months ago
By Mark Farrelly
We Want You To Rank The GAA County Goalkeeper Jerseys
GAA
2 years ago
By Mark Farrelly
Dundalk IT's New Retro GAA Jersey Is Absolutely Sublime
GAA
2 years ago
By Michael McCarthy
Hallelujah! Tyrone's Jersey Launch Reveals The End Of The Dumbest Kit Change Ever
Popular on Balls
Football
9 hours ago
By Gary Connaughton
Keiren Westwood Criticises Online Trolls For Spreading 'Lies' About Player
3