The Allianz League final match-up has been decided after Kilkenny defeated Wexford today on a scoreline of 1-27 to 2-15.

The game was defined by a TJ Reid masterclass with the Ballyhale Shamrocks man landing 0-15 points. The tie was a re-match of the keenly contested Bord Na Mona Final earlier this year and is set to form part of a trilogy with the sides due to clash in June once again. 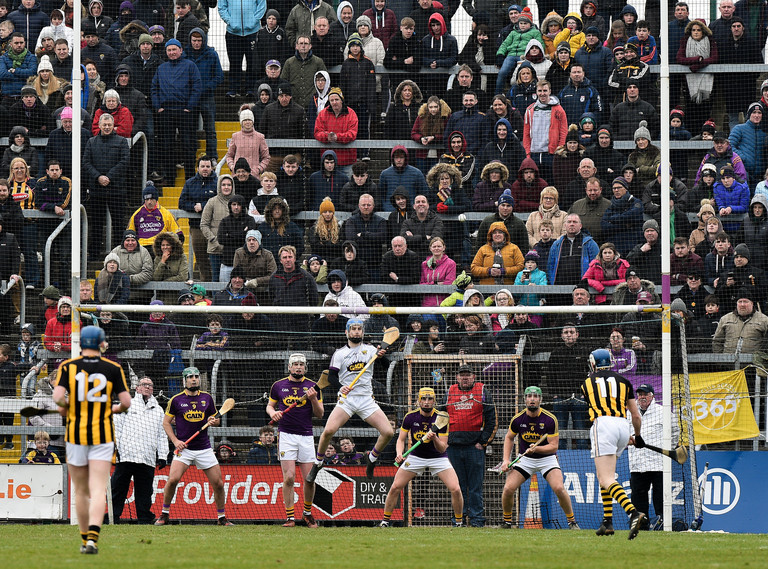 Eoin Murphy was beaten twice by goals from Conor McDonald and Aidan Nolan but did damage of his own at the other end of the field, with an absolutely gigantic field-length free.

What a free from Kilkenny's keeper Eoin Murphy! pic.twitter.com/qTVN99jFxq

It was not the only huge score from Brian Cody's side, with Cillian Buckley also scoring a massive point.

A massive strike from Kilkenny's Cillian Buckley and a massive point! pic.twitter.com/rP9hP1yJiN

For Kilkenny, Tipperary await in the League final as the old rivals prepare to duel once again next week.

SEE ALSO: 'I Don’t Want To Come Home Having Not Played AFL Football'- Journey To The 0.01%