There's A Poignancy To Story Behind Cloyne GAA Club's Crest

"Hurling in Cork, there's ferocious loyalty to your club, number one. You join at nine, 10-years-of-age and the jersey that you wore then is the jersey that you'd wear for the rest of your life," says Cork legend Gerald McCarthy in a new documentary about Christy Ring.

Of course, Ring wore more than one club's jersey. The eight-time All-Ireland winner, widely regarded as the greatest hurler of all-time, moved from his home club of Cloyne to city side Glen Rovers in 1941.

Transfers between GAA clubs - especially within the same county - are often bitter affairs.

"It must have been an enormous decision. There would have to have been a great understanding from the people of Cloyne," says Glen Rovers and Cork player Denis Caughlin in 'Christy Ring: Man and Ball' which airs on RTÉ One on December 17th at 10:15pm.

Bunty Cahill, a neighbour and friend of Ring, said "There was some falling out anyway" between the player and Cloyne.

"There wasn't a whole lot of employment opportunities in the Cloyne area," he says.

"One of two things were open to him: Move to Cork or move to England.

"Everybody was aware that Christy Ring was coming to Cork, and everybody was hoping that he'd join them.

"They had some super players: Jim Young, Jack Lynch. He joined and his first county medal was won in 1941 when the Glen completed the eight-in-a-row. It got him off on a very good track." 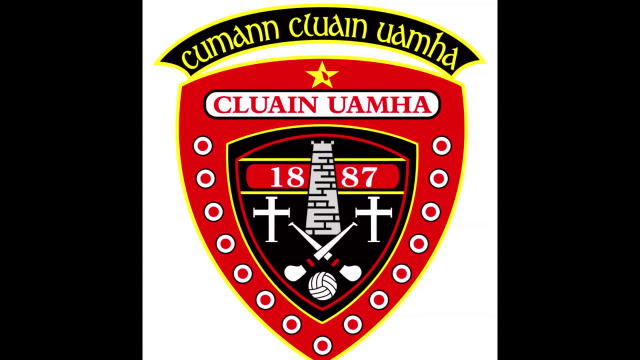 "I never felt it rested easy on the people who were talking about it," said the three-time All-Ireland winning Cork goalkeeper about Ring's departure.

"It wasn't a conversation that I very often heard anything about.

"The Cloyne crest, it's got a star that represents Ring but within the star there is a little tear and what that tear represents is the fact that Ring had to leave Cloyne."

"A colossus", "a total outlier", "the ultimate hurling icon" - this Thursday on @RTEOne Christy Ring: Man and Ball takes a magnifying glass to one of the most majestically gifted sportspeople Ireland has ever produced #RTEgaa pic.twitter.com/ooimZT9Tew 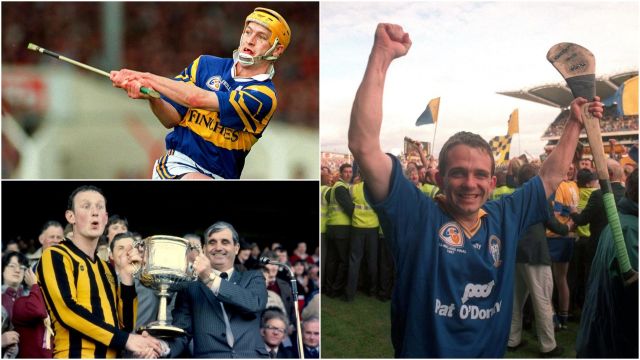 Hurling
1 month ago
By PJ Browne
How Dessie Hutchinson Kept The Hurling Fires Burning At Brighton
Football
1 month ago
By Sean Meehan
QUIZ - The Great 32 County Quiz Of 2020!
Hurling
2 months ago
By Balls Team
Tipp Break Waterford Hearts In Dramatic U20 Hurling Semi-Final
Popular on Balls
GAA
19 hours ago
By PJ Browne
'I Have Pictures Of Stephen Cluxton All Around My House, It’s A Bit Weird!'
Rugby
21 hours ago
By Balls Team
Son Of Offaly Hurling Legend Set For Super Rugby Debut
The Rewind
18 hours ago
By Sean Meehan
Introducing The Vote For Ireland's Greatest Singalong Song
Rugby
16 hours ago
By Eoin Harrington
Rob Kearney Player Mic Gives Great Insight On Western Force Debut