The Formula 1 Driver's Championships goes down to the final day as Lewis Hamilton and Max Verstappen will fight it out at the Abu Dhabi Grand Prix this weekend. This has been one of the closest title races ever and it's now a straight shoot-out between Hamilton and Verstappen. You won't want to miss it so here's how to watch F1 Abu Dhabi Grand Prix and a preview of the race.

The F1 Abu Dhabi takes place on Sunday 12th December and is due to start at 1pm Irish time.

The race is live on Sky Sports Main Event and Sky Sports F1 with their coverage starting at 12:55pm. Their build-up show before the race starts at 11:30am.

The race is also live free-to-air on Channel 4 and their coverage too starts at 12:55pm. Their build-up show starts at 12pm.

There's a couple different ways in which Lewis Hamilton and Max Verstappen can win the driver's championship. For Hamilton, he has to finish ahead of Verstappen to get more points that him and win the championship. The same goes for Verstappen, if he finishes ahead of Hamilton he'll become World Champion. However, if both drivers finish outside the points (top 10) or crash out then they'll finish on equal amount of points. The title will then be decided on a tiebreaker of who won the more races and in that case Max Verstappen will win the driver's championship. 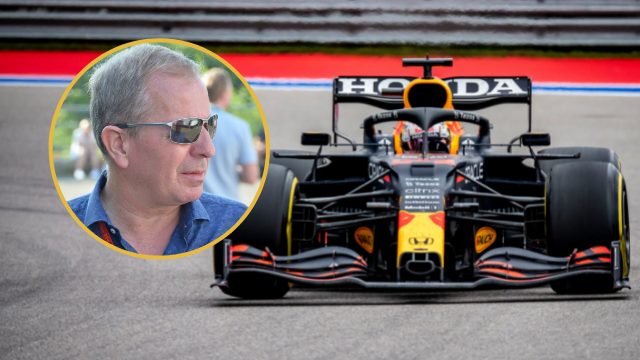