I think it's fair to say that there is a certain amount of pessimism and gloom about Irish rugby at the moment. The underwhelming performance at the World Cup, and the provinces struggles in the 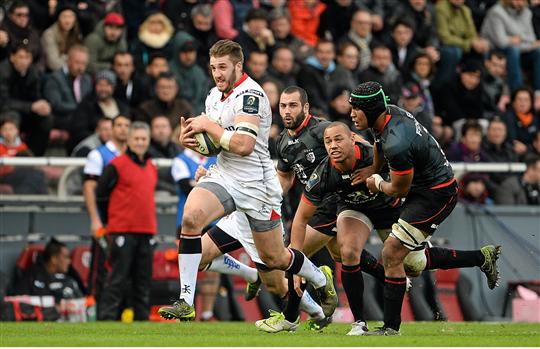 Just 18 months ago we were wondering where all the centres were in Irish rugby as Brian O'Driscoll was winding down a distinguished career. Fast forward to the end of 2015 and a truckload of young talent is coming through. In Ulster alone - Sam Arnold, Stuart Olding, Luke Marshall, Darren Cave, and Jared Payne are all international class - but McCloskey could be the best of them all. 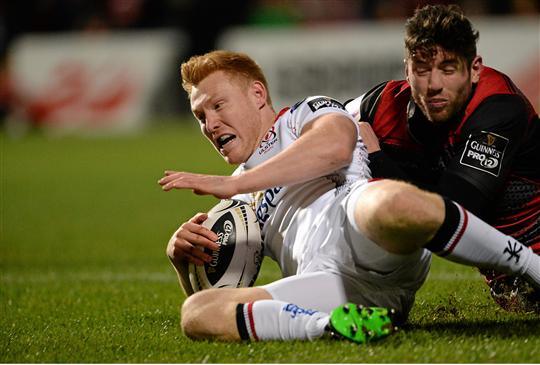 It's been a long time coming for Scholes to get his chance. With Bowe and Gilroy out injured, Scholes is in the line-up, and from the looks of it won't be going anywhere anytime soon. The prolific try-scorer at U-20 level, Scholes is a mix of the potency and finishing of a Craig Gilroy that fans love, and the work-ethic of a Dave Kearney that Joe Schmidt loves. 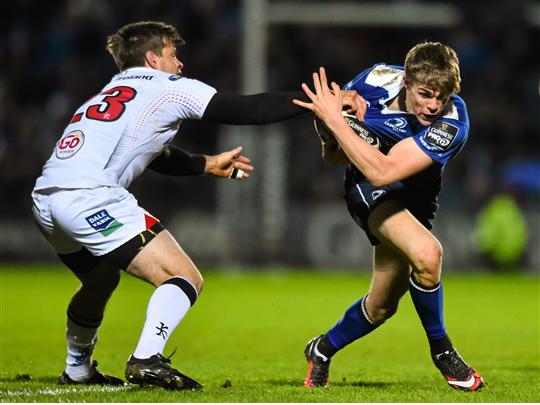 The heir apparent to Brian O'Driscoll is coming on faster than anyone expected. Freshly out of the U-20s, Ringrose looks at home at provincal level, and his progress through 2016 will be the most interesting thing to watch in Irish rugby in 2016. 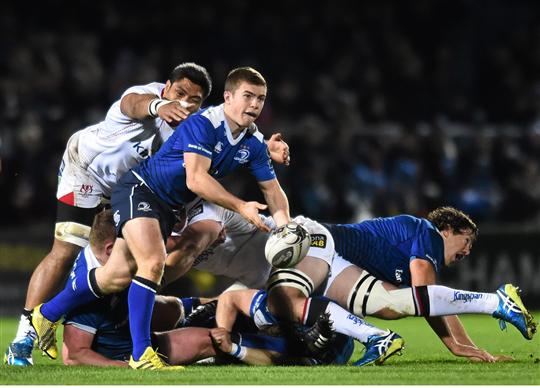 With Matt O'Connor now departed from Leinster, the former Ireland U-20 captain was finally getting a chance at Leinster. His pace and tempo was one of the bright spots in Leinster's early season, and when he recovers from a knee injury. McGrath needs a big 2016 as Reddan and Boss get closer to 40 than 30, as a scrumhalf import looms. 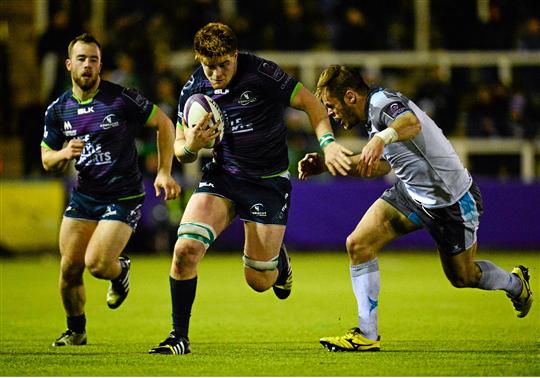 The Connacht edition of the Tullow Tank certainly takes after his namesake. The former Ireland U-20 captain is impressing as Connacht's injury crisis deepens, and he looks set to stay in the team as he continues to shine. O'Brien could be the missing link in the westerner's back-row, with his ball-carrying ability taking after Tullow's O'Brien. 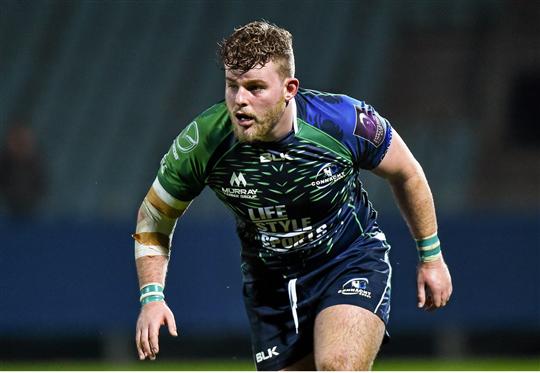 Connacht appear to be a prop factory right now. Both Nathan White and Rodney Ah You are current Irish internationals, Denis Buckley will be an international, and 19-year-old prop Conan O'Donnell is already featuring and much is expected of him. But another prospect is 24-year-old Finlay Bealham. Equally as destructive on both sides of the scrum, Bealham's form shows that he could usurp Ah You and White in the not too distance future. 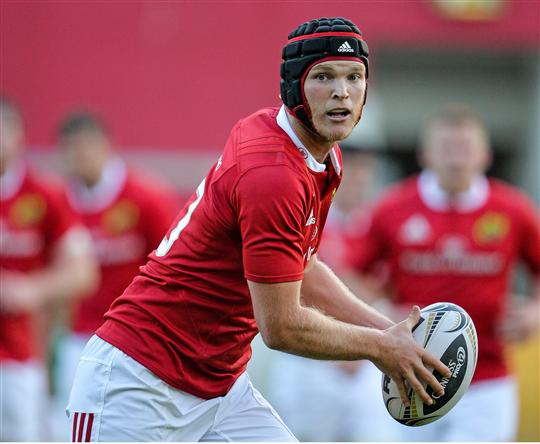 When the New Zealander finally gets an extended run in the team, it'll feel like a new signing. The injury-prone out-half is a talent. He has the ability to run any type of game that Munster want - he can play territory on a windy day, and he can unleash the talents of Zebo, Earls, and Saili. 2016 should be the year that Bleyendaal comes into his own, and in 12 months we will probably be looking forward to his qualification for Ireland in January 2018. 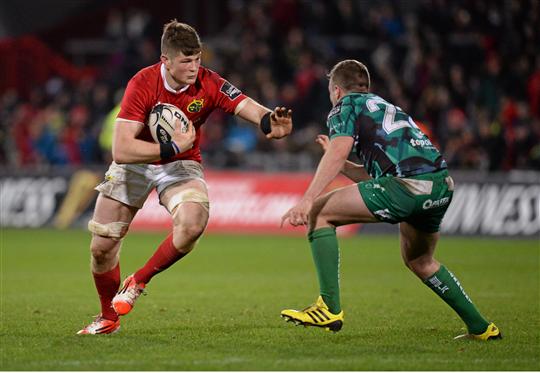 The next great Munster back row. O'Donoghue is a natural leader, a natural 8, but is making himself known in the unfamiliar 7 jersey so far in 2015 while Tommy O'Donnell is out. 2016 will be the year that O'Donoghue kicks on, and forces Foley to rotate between himself, O'Mahony, Stander, and O'Donnell in Munster's first choice back row.