Who's In The Frame To Become The Next Ireland Captain?

The Andy Farrell era looms for Irish rugby. He must now pull a team through the smoulders of another World Cup implosion and get them set for the 2020 Six Nations campaign.

This is a side that has bid farewell to its coach and captain as well as Japan. A review and rebuild will come next. Rory Best's stint as Irish captain included some superb success but a new leader is needed for the impending period of perturbation.

Who are the candidates to be the next Ireland captain? That depends on who you ask... 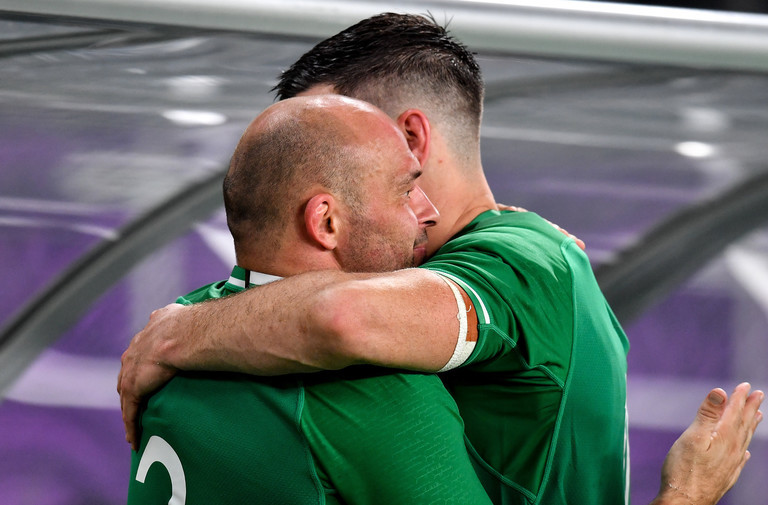 There certainly is no clear cut candidate but Sexton is the closest thing to one. Ireland's reliance on the out-half was never more apparent than in 2019. The Leinster man has no intentions of hanging up his boots just yet and has referenced the longevity of athletes like Tom Brady as a target.

However, it is unlikely that a 34-year old Sexton will sustain for the next four-year cycle, especially with Joey Carbery competing for a spot. He has only captained the side once and it was at this ill-fated World Cup. 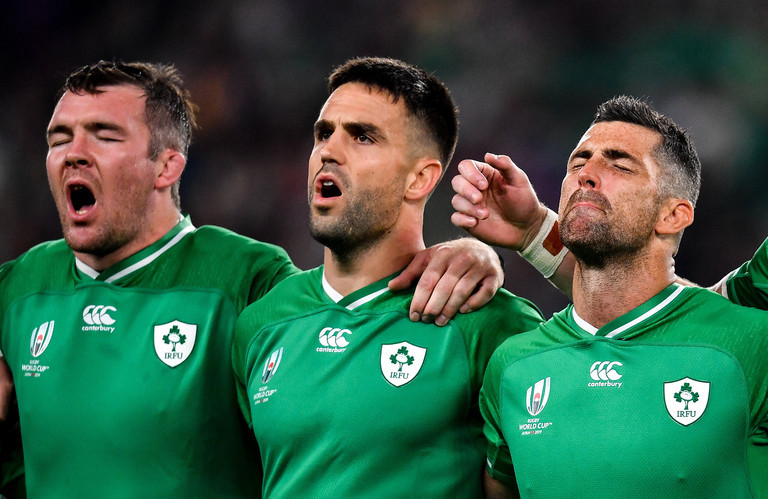 His experience captaining his country and province should stand him in good stead to be on the list. O'Mahony is a clear leader and well able to communicate with referees.

On the other hand, the role must go to a definite starter and right now he is not that. In a team that has a fit Dan Leavy, Jack Conan, CJ Stander, Tadhg Beirne, Josh van der Flier, Scott Penny and Caelen Doris, would he retain his place? Not on current form.

The upside is that form is temporary and Farrell will know that. A capable contender. 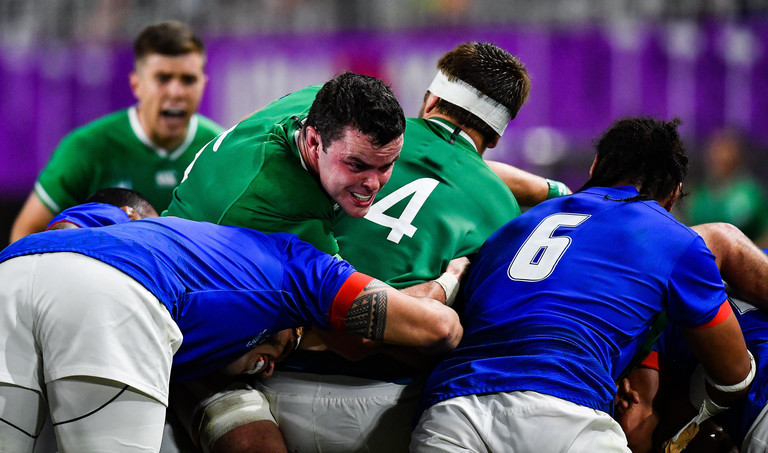 A man who ticks more boxes than all of his competitors. The Leinster lock is a guaranteed starter, plays in a position favourable to the captain role and has experience as pack leader and lineout caller. If this is to be a new era for Irish rugby there would certainly be an element of assurance at having James Ryan lead them through it. 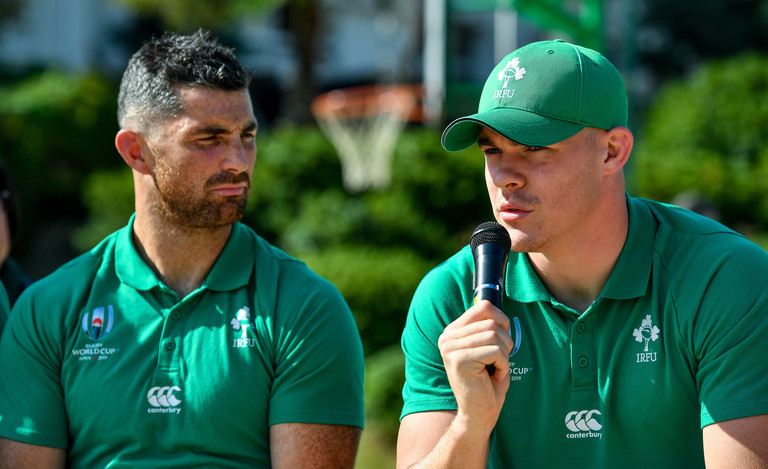 As anyone who has watched Garry Ringrose play live can attest to, the centre is a far more vocal player than you might imagine, particularly in defence. Came into the tournament struggling for form and emerges as few with it.

At just 24, selecting a young centre who went from Blackrock to Leinster would certainly lead to unfavourable comparisons with Ireland's greatest ever captain, Brian O'Driscoll. That is not enough reason to not do it.

In terms of guaranteed starters, Ireland do have Cian Healy and Tadhg Furlong but due to their position that looks unlikely. Iain Henderson filled the void in Rory Best's absence at Ulster but has flattered to deceive for some time now with Ireland.

The next step is to retain the good elements of the previous regime while casting aside the bad. It is as much about transition as it is reinvention. Andy Farrell's team need to evolve. The first step is identifying the right player to lead that team.