How To Watch Munster Vs Wasps: TV Listings and Team News

A heavily changed Munster team travel to Coventry this weekend to face Wasps in their Heineken Champions Cup opener. With the majority of the squad still isolating it will be a tough challenge for the Red Army to win. Below is all the information on how to watch Munster vs Wasps and the team news.

How to watch Munster vs Wasps

Munster face Wasps on Sunday 12th December and kick off is at 3:15pm.

If you're wondering how to watch Munster on Sunday, the match is live on BT Sport from 3pm.

Munster named an exciting team of 10 internationals and five Academy players to take on Wasps on Sunday.

Here's the 23 named by Johan van Grann on Friday:

Wasps aren't in the best of form coming into this match. The have lost their last five matches and sit in ninth in the Premiership table. Former Leinster man Jimmy Gopperth starts at 12 while Jacob Umaga, nephew of Tana takes up the 10 jersey. England international flanker Brad Shields will captain the side on Sunday. There are many big names missing as Wasps have a very lengthy injury list headlined by England international Joe Launchbury and Malakai Fekitoa.

It should be a memorable match, so if you're curious about how to watch Munster and their academy stars, be sure to tune into BT Sport on Sunday afternoon. 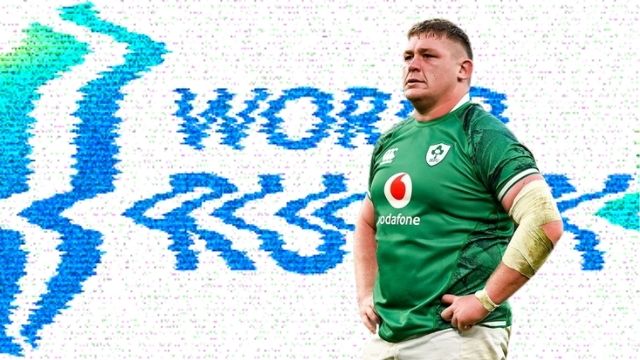