Following last year's Champions Cup final win against Racing 92, Tadhg Furlong provided some insight about his teammates, allowing us to 'Meet The Forwards' via his Instagram stories.

Usually, a sequel is a letdown compared to the original. Not so this time. 'Meet The Backs' is more penetrating than 'Meet The Forwards'.

Highlights include the discovery that Luke McGrath is nicknamed both The Ferret and DS Arnott (a character in Line of Duty) and that his father puts Tabasco sauce on the skirting boards; that James Lowe spends a lot of time in Avoca; Robbie Henshaw apparently has an album on Spotify and that Garry Ringrose is into beekeeping and also has an obsession with Jonathan Davies, though is not specified whether that is the current or ex-Wales international. 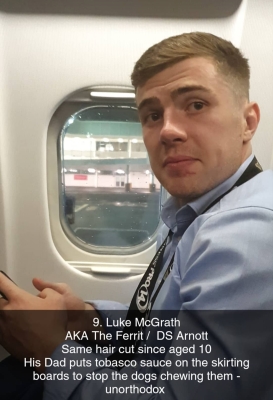 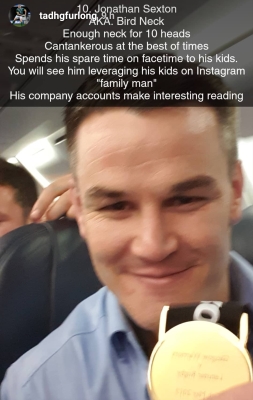 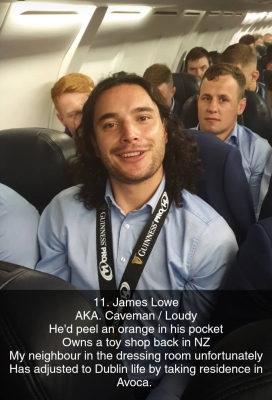 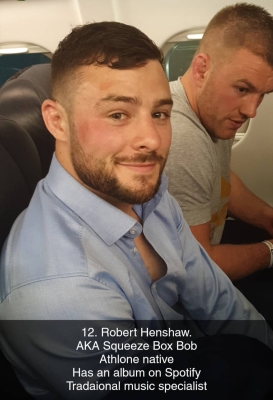 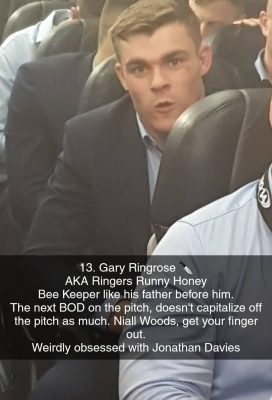 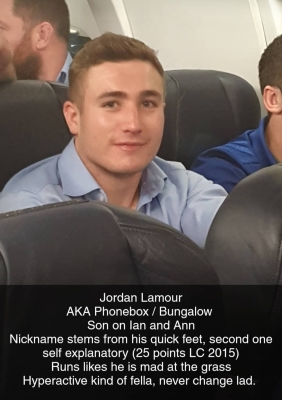 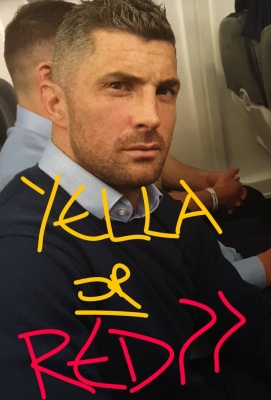 Rugby
2 years ago
By Gary Connaughton
Where To Watch Munster Vs Glasgow? TV Details For The PRO14 Clash
Rugby
3 years ago
By Maurice Brosnan
The Leinster Player Ratings After Thrashing Glasgow And Cruising Into Quarter-Finals
Rugby
3 years ago
By Maurice Brosnan
Watch Live: Glasgow Warriors Vs Leinster In Pro 14 Broadcast Live On YouTube
Popular on Balls
Football
6 hours ago
By Balls Team
Graeme Souness Wishes Rangers Won Title At Parkhead
Football
7 hours ago
By Gary Connaughton
Roy Keane Tells Bruno Fernandes To 'Stop Being A Baby' And Accept Criticism
Athletics
3 hours ago
By PJ Browne
Tipp Man Thoroughly Honest After Euros Disappointment