Where To Watch Leinster Vs Benetton? TV Details For Champions Cup Tie

With Saracens caught up in salary cap controversy, Leinster's quest for a European crown looks promising. It all kicks off this weekend with a home tie. Here are all the details on where to watch Leinster vs Bennetton and the team news.

Where to watch Leinster vs Benetton?

The Irish province welcome their Pro14 rivals to the RDS Arena on Saturday evening. It kicks off at 3.15 with coverage available on BT Sport.

Fresh from their post-World Cup break, Irish players Johnny Sexton, Jordan Larmour and Garry Ringrose all return to the team. Scott Fardy drops to the bench to make way for James Ryan and Josh van der Flier in the pack while Ross Byrne also misses out on a starting spot with Sexton to captain the side. 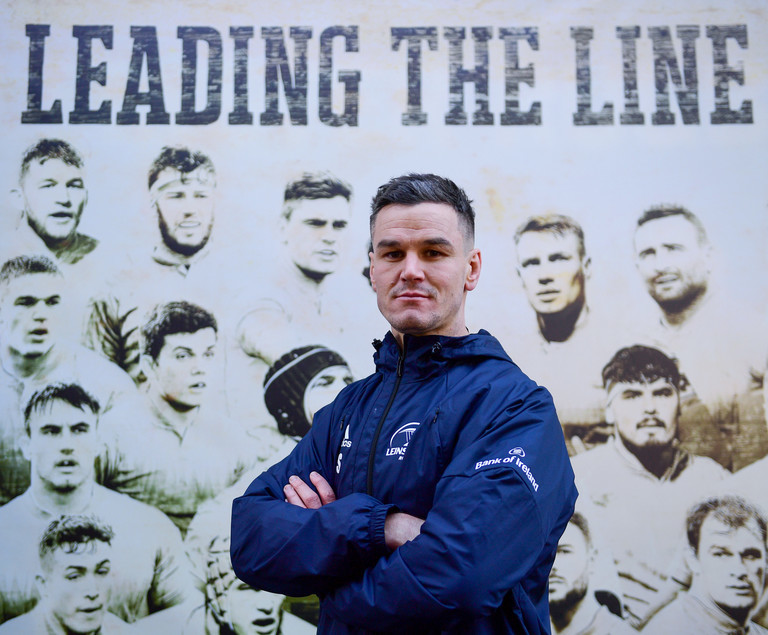 A perfect Pro14 start has Leo Cullen's outfit in good form heading into this tie. It goes without saying that a bonus-point win is expected from this match and with a full hand they should be capable of securing it. They are in a pool that also contains Lyon and Northampton Saints.

So as a reminder on where to watch Leinster vs Benetton, the game is live on BT Sport with coverage starting at 3.00pm.