Yet again the Ireland Simpsons Fan page has perfectly captured the mood of the nation. We've said it before but we are more than happy to reiterate, the page is this generation's Scrap Saturday. Nothing is beyond ridicule or satirisation. Storm Emma and the Beast from the East were bound to fall victim.

As if the weather didn't already provide meme makers with enough ammunition, breadgate has sent things into overdrive. Here are some of the shitposts of the last few days.

Maeve Murrihy‎ starts us off with a doozey. 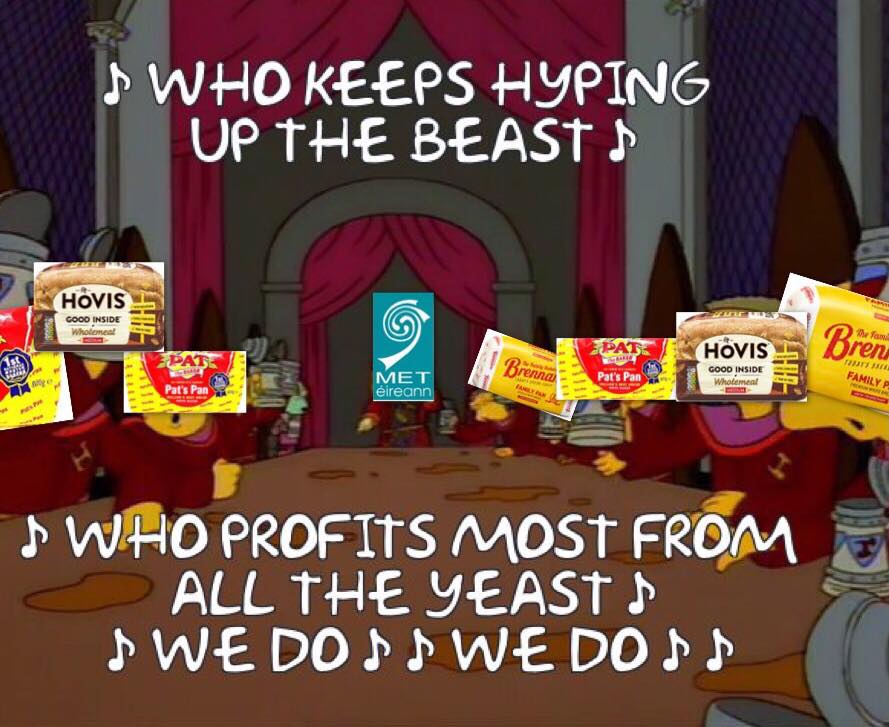 Robbie Kirwan thinks Met Éireann are in on the whole thing too. 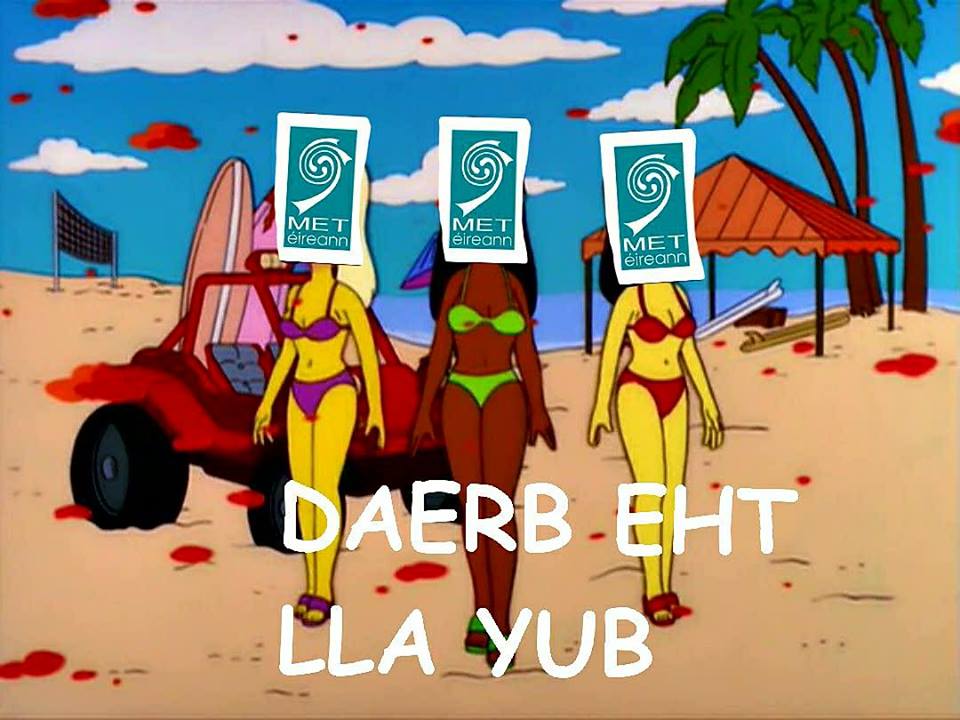 Frank Carty has his bread though and is as happy as a pig in shite. 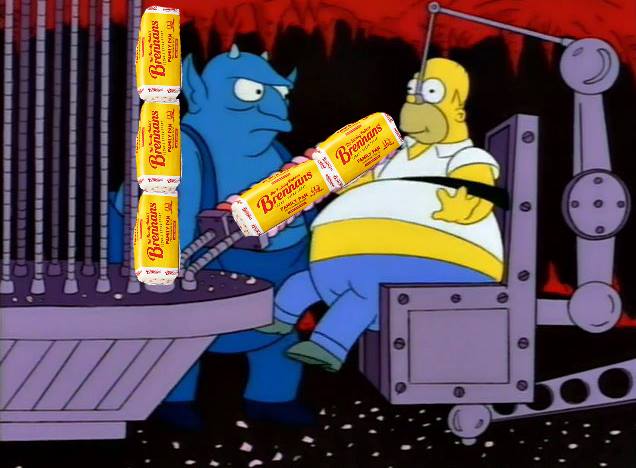 For Brian Lowe‎ however, he was not so lucky. ''For those of us who unfortunately couldn't bring home a pan or ran out.'' 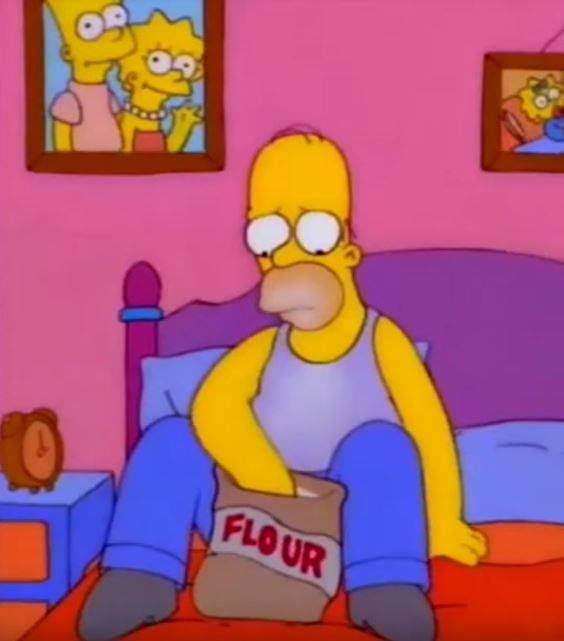 Eamonn Beardsley ''I thought we were having steamed clams...'' 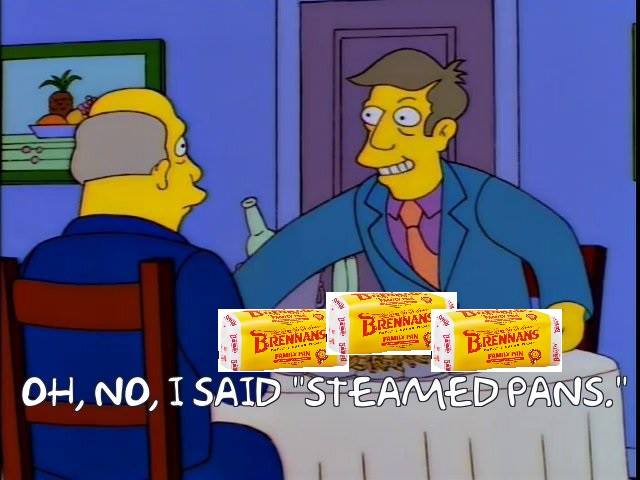 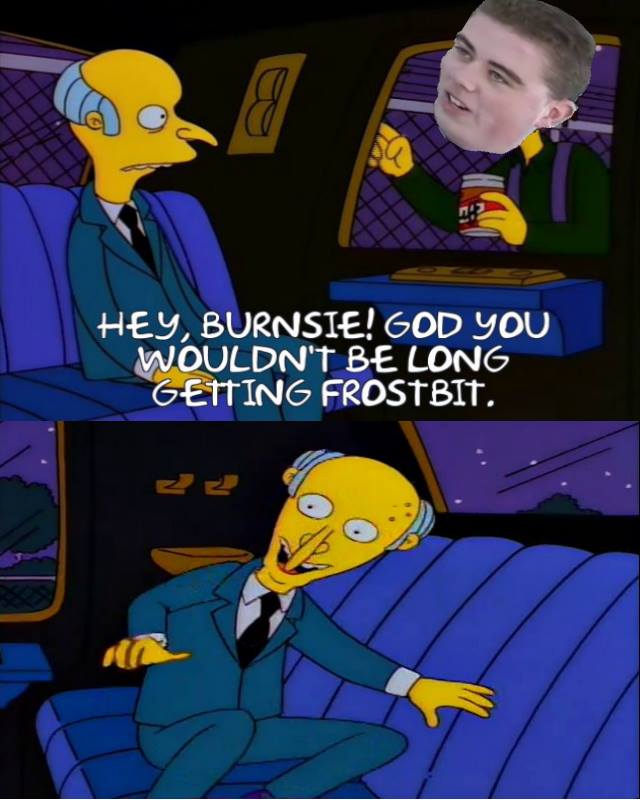 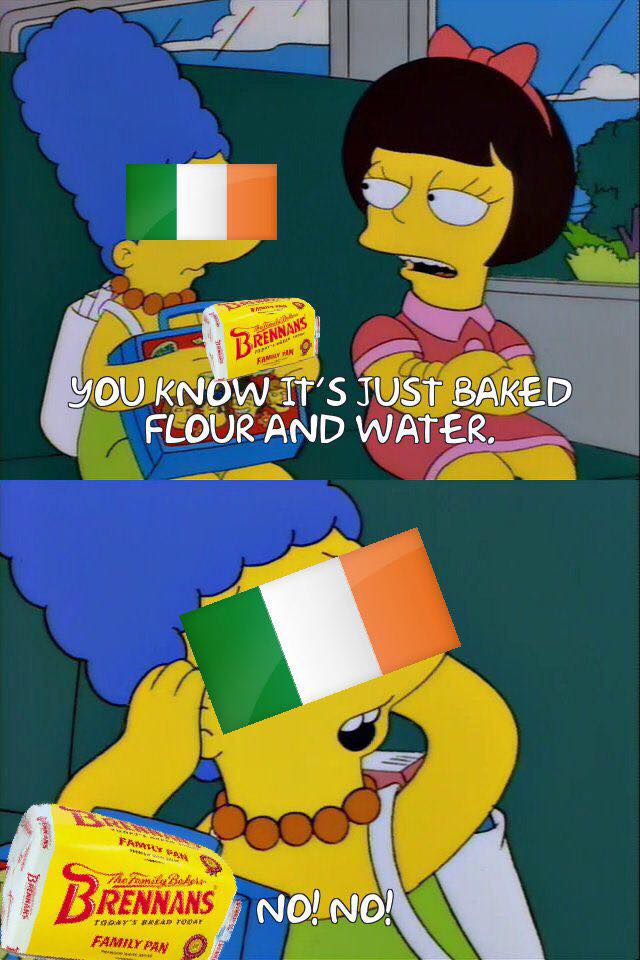 But Neil Costello has calmed everything down by alerting us to the man we've all hoped to see. 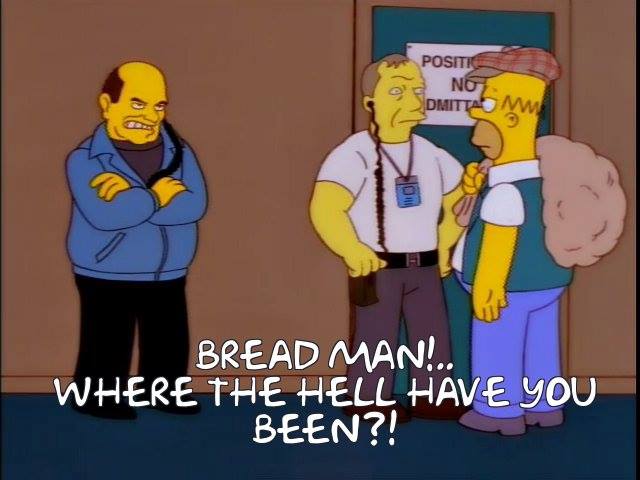 The Reducer
3 years ago
By Michael McCarthy
Videos And Images From Around Ireland After Storm Emma Wrecked The Gaff Last Night
The Reducer
3 years ago
By Mark Farrelly
You Can Watch The Blizzard Live Here
The Reducer
3 years ago
By Balls Team
Debunking Four Snow Photos Doing The Rounds On Social Media Today
Popular on Balls
Rugby
17 hours ago
By Colman Stanley
Jimmy O'Brien Announced His Arrival On The Biggest Stage This Afternoon
Basketball
13 hours ago
By Eoin Harrington
Kieran Donaghy And Tralee Warriors Claim National Basketball Cup Title In Tallaght
Football
1 day ago
By Gary Connaughton
Carragher Reveals Unhappy Instagram Message From Lionel Messi After MNF Comments
The Rewind
21 hours ago
By Gary Connaughton
Quiz: From Which Irish County Did This Company/Product Originate?