9 People You Will Find In Every Lads WhatsApp Group

WhatsApp is the right job.

It's a great way to keep in contact with all your mates at once, with group chats often the lifeblood of the craic in any set of friends.

Of course, you will find that different people go on to fill certain roles in the chat.

Here's nine people you will find in every lads WhatsApp group.

Piss off this lad at your peril.

Wielding an ungodly amount of power, you're taking your life in your hands if you try to have a cut off him. You could quickly find yourself booted from the group, although the hiatus usually lasts no longer than a day or two.

It takes a level head to fill this role as the power can easily corrupt those less suited to it. 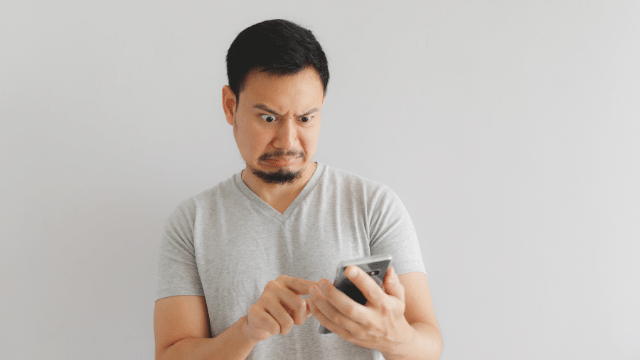 We all know him. You hear your phone go off, and then you see it. This lad has sent a video into the group.

You're definitely not opening that one in public, you've been stung too many times before.

You know he's in the group. He sees all the messages, is in the members list, but has never interacted with a single message that been sent in.

The Thumbs Up Lad

No matter what the message is, you're getting the same reply.

'Need someone for five-aside, anyone around?' - *thumbs up*

'My entire family has perished in a horrible accident.' - *thumbs up*

Fair play to him, he really takes on the mantle of trying to get the group to do some real life activities. Lord knows it's a thankless job that nobody wants to do, but he gives it a good go.

Often doesn't get on will with the ghost or thumbs up guy.

The Lad Who Has Never Heard Of Google

You open the group to see a message of 'does anyone know what time Tesco is open until tonight?' 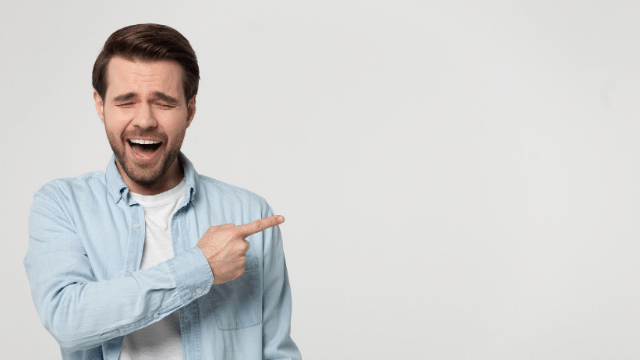 He's probably the person who fits least into the group dynamic, but is also the one who has to insert themselves in every conversation.

Has an uncanny ability to suck the craic out of any situation.

Randomly pops into the group every so often with an admittedly intriguing quiz question, usually a 'who is the only play to play with all these players' or to achieve a certain sporting feat.

Admittedly can add a lot to the group, except for the fact that he often pisses off and doesn't give you the answer despite numerous guesses, ruining everyone's day in the process.

No matter what the topic of conversation, this fella will be taking the opposite view.

He's mad for a row and he usually gets his way. You're often not sure if he's just doing it for a rise or genuinely believes the shite he's talking. 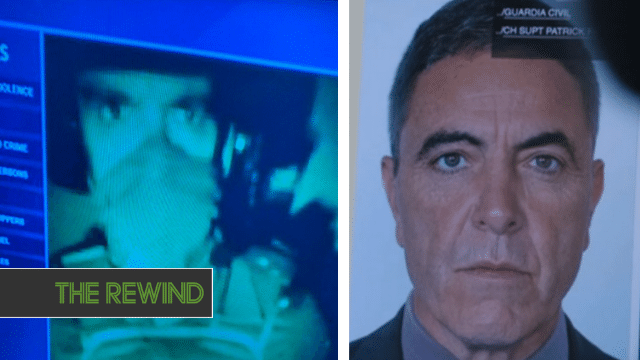