Matt Damon is one of our own at this stage. The Hollywood star has been living here for the last number of weeks and has fitted seamlessly into life in Dalkey.

He has been spotted out and about in the place on a number of occasions, sporting his trademark Supervalu bag. The local residents have even warned off US journalists looking to get the scoop on Damon.

With lockdown measures continuing both here and in the US, it looks likely the actor and his family will be here for a while longer. Lucky for them, their current accommodation is pretty spectacular.

According to the Belfast Telegraph, the Jason Bourne star is staying in a rented property with his wife and four children, one owned by former Formula 1 star Eddie Irvine. We told you last year about Irvine's Dalkey residence which was put on the rental market at a cool €7K per-week.

The five bedroom, five bathroom house boasts an outdoor swimming pool, games room, sauna, and a bar. Take a look at this for a gaff. 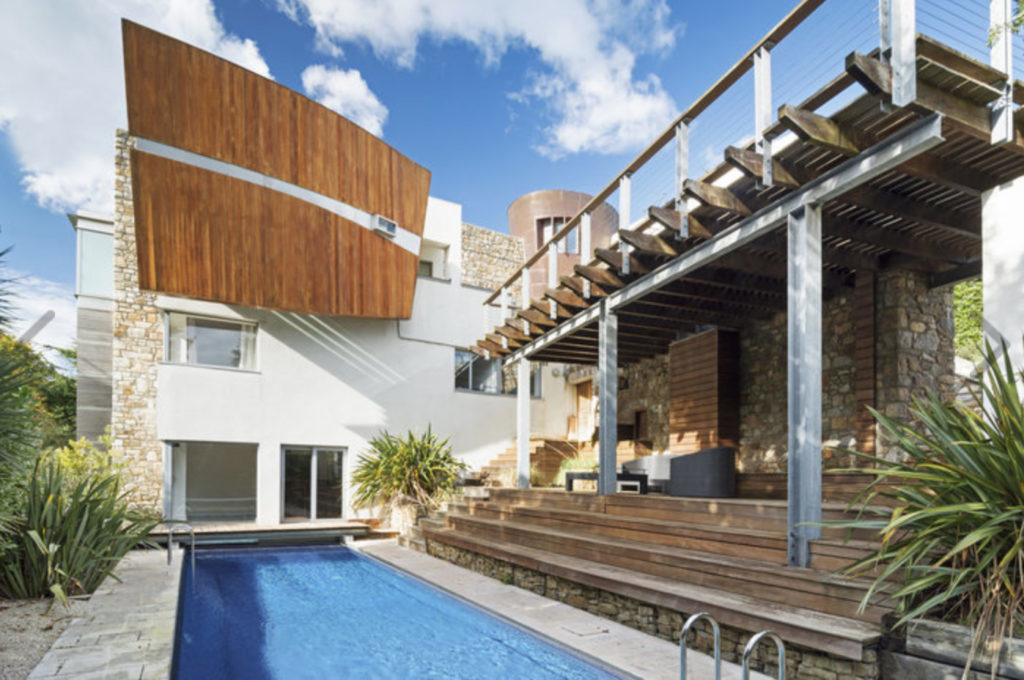 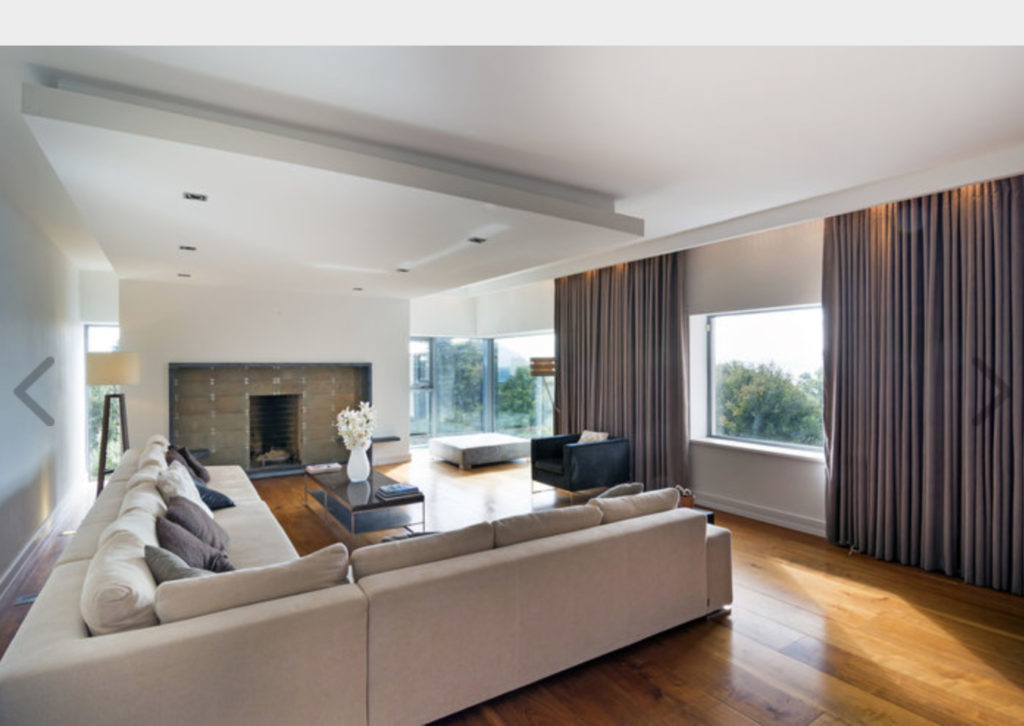 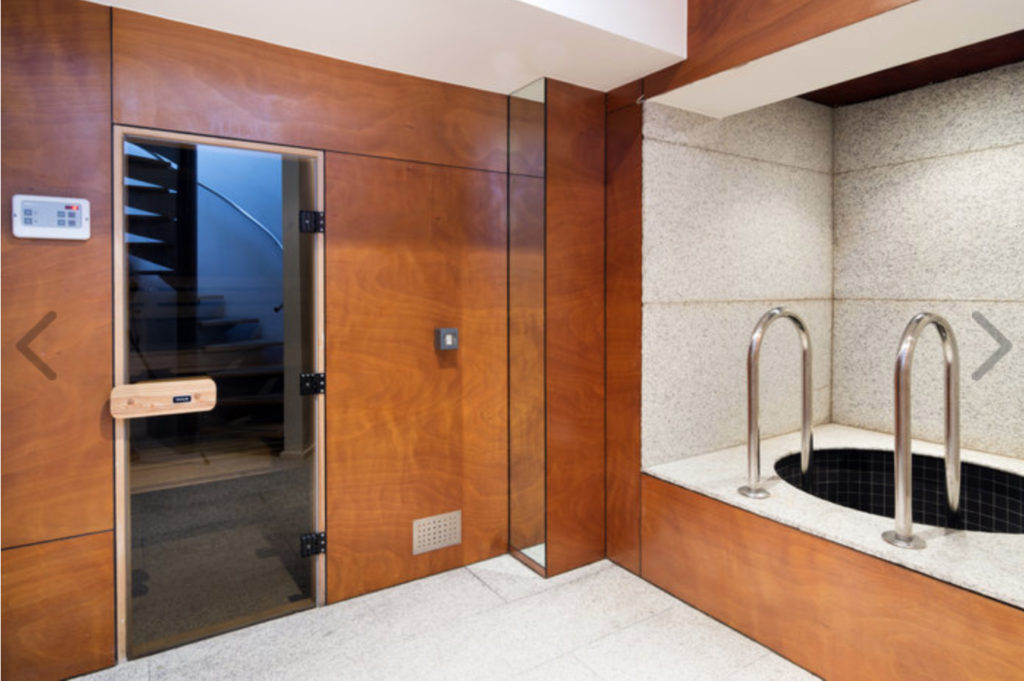 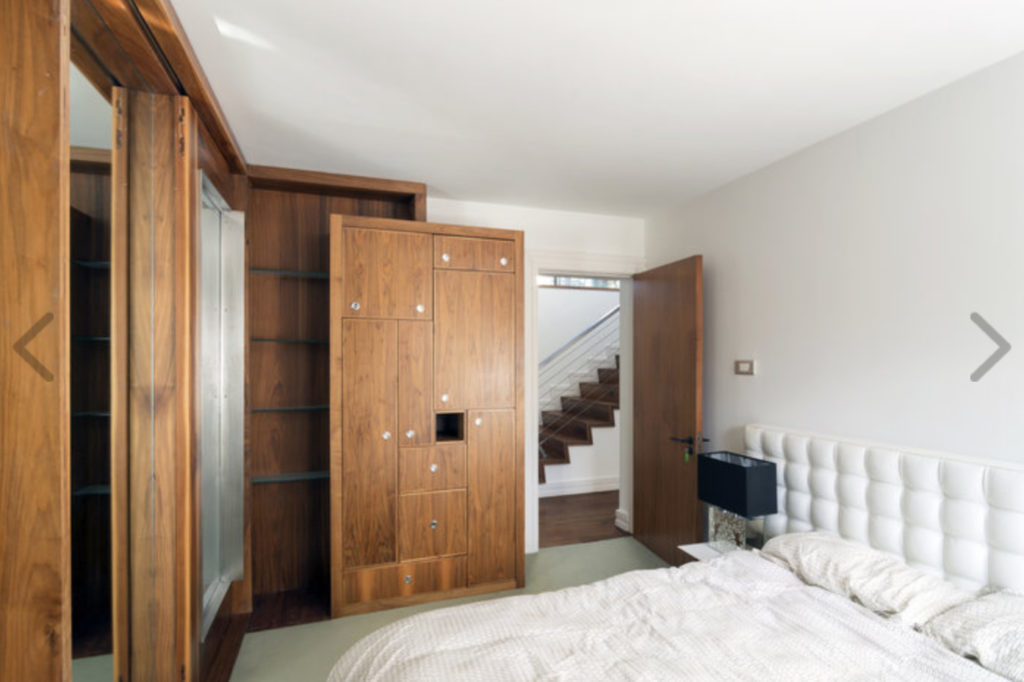 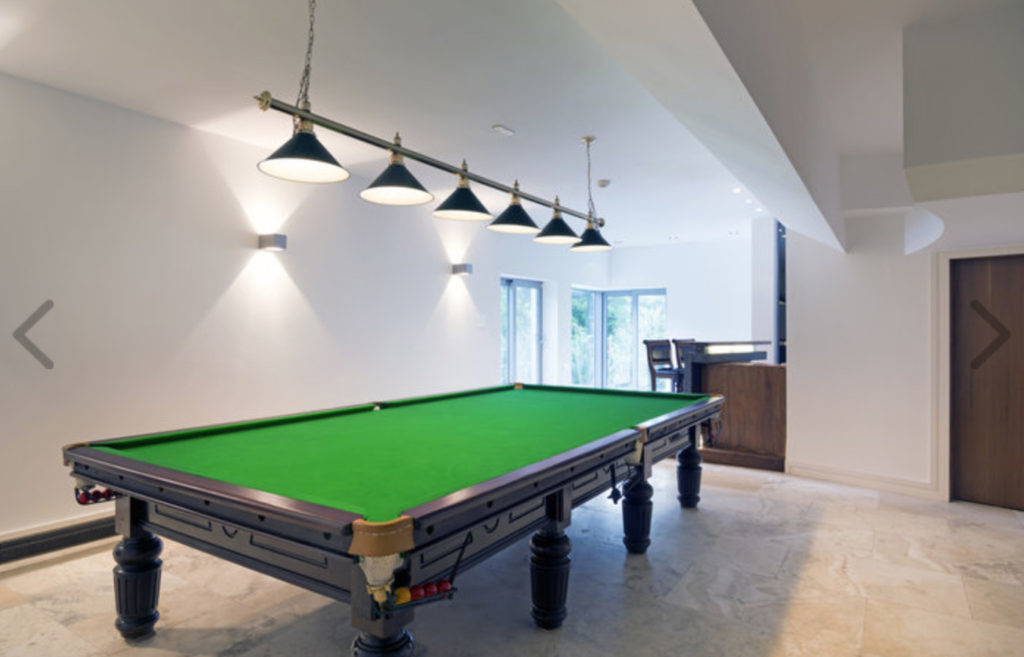 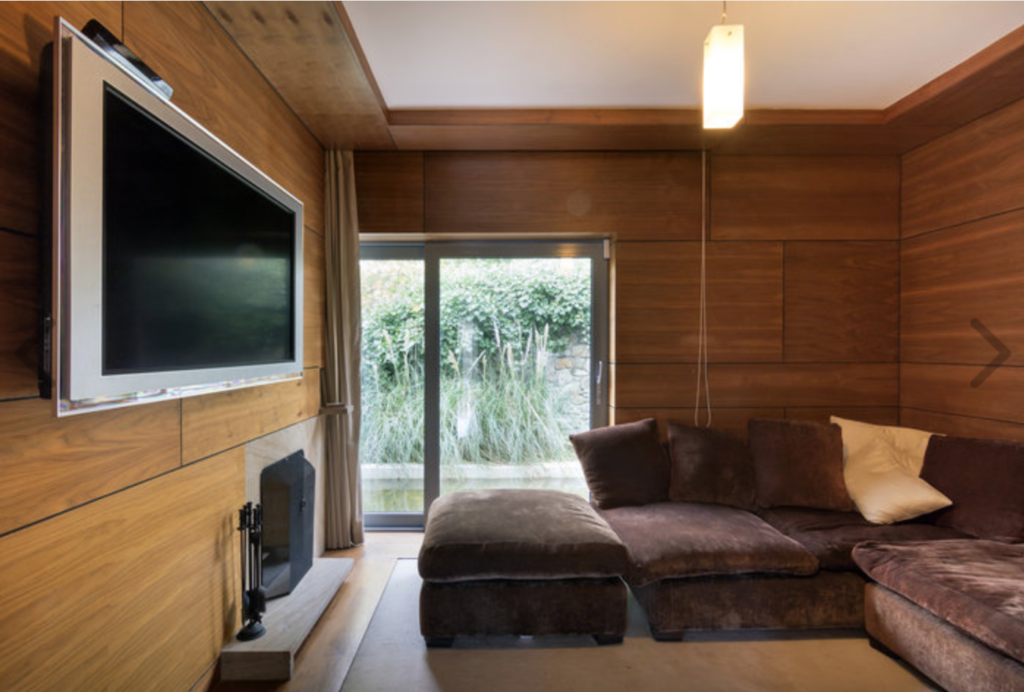 You can get a better look at the property here, where it is mentioned that it won't be available to rent until June 1st. It looks like the Damon clan will be sticking around for a while yet.

Next door to the property is Van Morrison's home, while Bono and The Edge also own homes in the area.

Irvine was a big name in motor racing in the 1990s. He spent nine years in Formula 1, racing for Jordan, Ferrari, and Jaguar. He would win four Grand Prix in that time, finishing as runner-up in the 1999 driver's championship.

SEE ALSO: The People Of Dalkey Want The US Media To Leave Matt Damon Alone