Some Cracking Movies Have Just Dropped On Netflix

The horror show that was the year of 2020 is behind us, and we are all looking forward to a what we hope will be a much more fruitful 2021. It will be a difficult year to start with, but at least it is beginning with some cracking new movies on Netflix.

A number of classic flicks have been added to the site today, with some great options to get you through the remainder of the festive period. Here are some of the best of them.

Plot: During the Normandy invasion of World War II, Captain John Miller is assigned the task of searching for Private James Ryan, whose three brothers have already been killed in the war. (Google)

Plot: Jackie Moon, a former basketball player and a good coach, does his best to achieve his dream of leading his team to win the NBA title. (Google)

Plot: Elwood must reunite the old band, with a few new members, and go on another "Mission from God." (IMDB)

Around the World in 80 Days

Plot: A Chinese thief joins an eccentric Englishman who plans to circumnavigate the globe in 80 days to win a bet. Along the way, they encounter several obstacles and a detective determined to impede them. (Google)

Plot: Nina Geld, a brilliant stand-up comedian onstage but an emotional mess offstage, is forced to face her troubled past when she meets Rafe. (Google)

Plot: Anna, a young girl, seeks a lawyer's help to earn medical emancipation from her parents when they force her to donate organs, blood and tissue to her leukaemia-stricken elder sister and help her live. (Google)

Plot: In a dystopic future, coldblooded policeman Dredd and psychic rookie Cassandra investigate three brutal murders in a tower block where they stumble upon a drug den run by the vicious drug lord Ma-Ma. (Google)

Plot: The concert experience of the classic Pink Floyd album `The Wall'. Musicians Roger Waters and Nick Mason reunite to answer questions submitted by fans around the world. (Google)

Plot: Smith runs into a pregnant woman being pursued by killers. With the woman dead and the killers in pursuit, he fights to keep the newborn alive with the help of a prostitute and discovers a grim plot. (Google)

Plot: A family is in trouble when a lawyer plans on destroying their home in order to build a complex. However, a group of miniaturised humans living below their floorboards, vow to save the house. (Google) 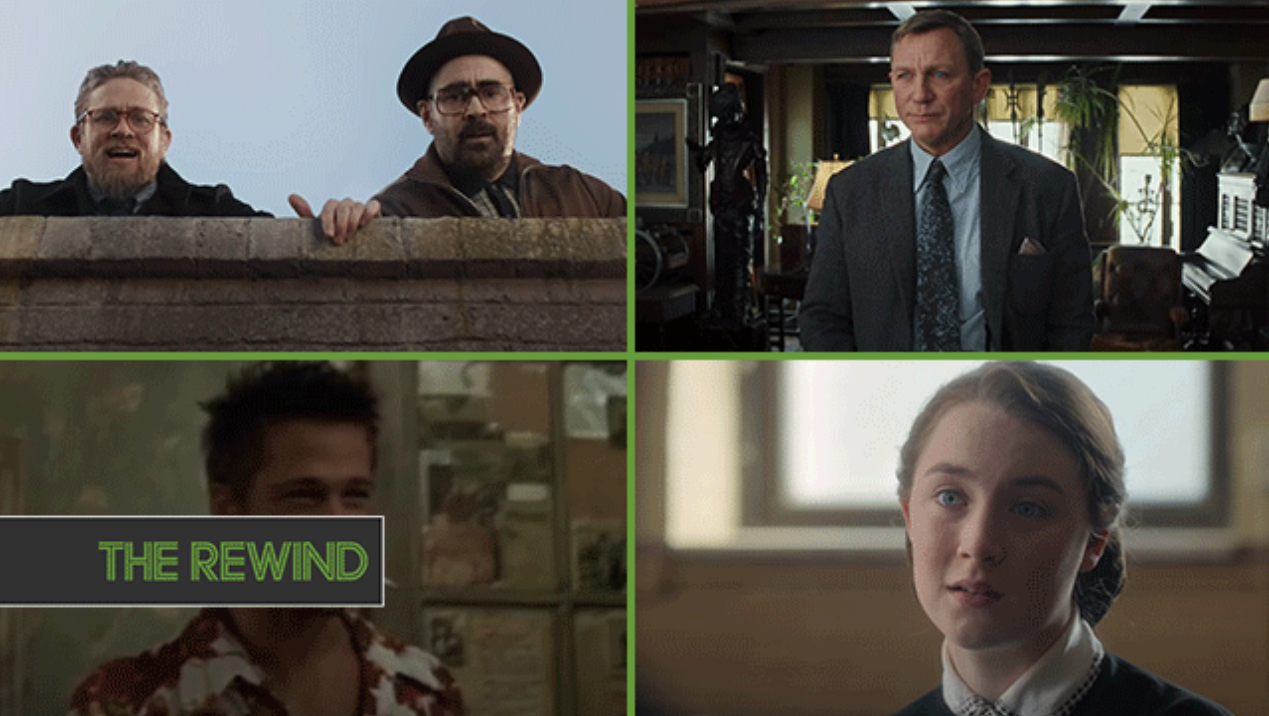