Netflix has revealed that the 15th season of 'It's Always Sunny in Philadelphia' will be arriving on the platform sooner rather than later. The new episodes will be available to watch on the 1st of February and will even give viewers their first officiallook at the group’s exploits in Ireland.

Filming in Ireland in September last year, the series showcases the infamous group’s travel to the emerald isle after Dee gets a job here, with Dennis, Charlie, Mac, and Frank joining her on the trip. Episodes five and six of Season 15, will be the episodes for Irish viewers to look forward to with them being titled ’The Gang Goes To Ireland' and 'The Gang Is Still In Ireland’.

Their time in Ireland captures the island from the misty coastline of Kerry to a cramped drive in a Mini-Cooper in inner-city Dublin. 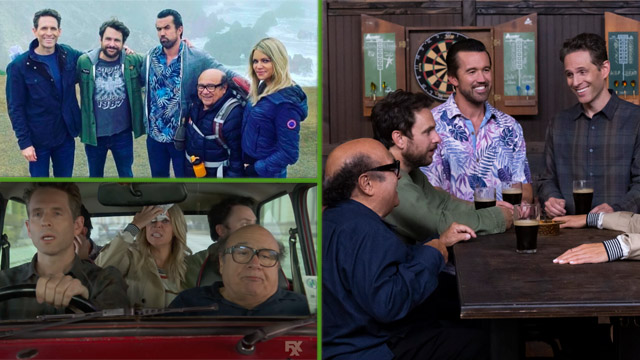 The summary for the episodes in Ireland reads as follows:

Dennis and Dee explore their new accommodations in the countryside; Frank accompanies Charlie to find the truth about Charlie's Irish childhood pen pal; Mac has an identity crisis and decides to join the seminary.”

As if being in the country itself wasn’t Irish enough for you, the episodes will also feature a cameo from Ireland’s own Colm Meaney. In addition to this, the Irish language even makes a surprise appearance within the context of the episodes, (surprisingly well we may add!) 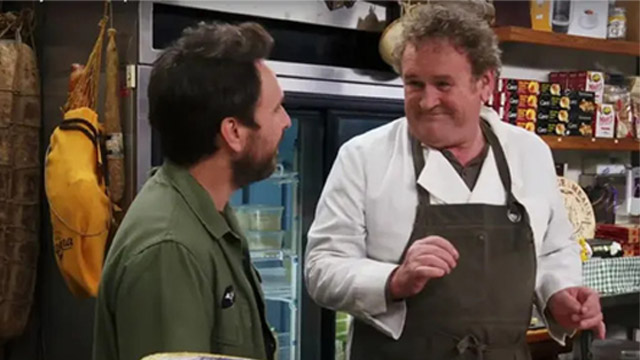 You can watch the trailer for Season 15 here and let the anticipation for its arrival to Netflix in just under 2 weeks begin! 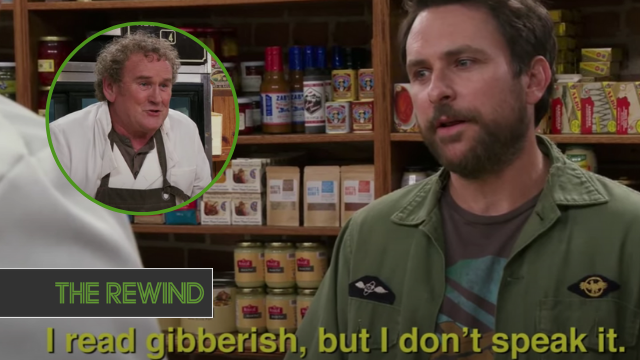 The Rewind
1 year ago
By Donny Mahoney
7 Times Colm Meaney Was The Biggest Bad-Ass On The Planet
The Rewind
1 year ago
By Balls Team
QUIZ: How Well Do You Remember The Commitments?
The Rewind
2 years ago
By Balls Team
'I'd Be Taken To One Side And Interrogated By The Special Branch'
Popular on Balls
Motorsport
1 day ago
By Eoin Harrington
F1: New Team Radio Clips Show Sergio Perez Frustration With Team Orders In Barcelona
GAA
3 days ago
By PJ Browne
Controversy In All-Ireland U20 Hurling Final Over Dubious Crucial Point
GAA
3 days ago
By PJ Browne
Mullane Says Cahill Won't Like Waterford Dressing Room Leaks
Football
3 days ago
By PJ Browne
McGeady Story Shows How Much Strachan 'Didn't Like Him' At Celtic