With the brilliant news that The Den will be returning our TV screens this November, we got to thinking about what elements of the show we'd like to see make a comeback. Ray, Dustin, and Zig and Zag are already confirmed to be part of the new show on Sunday evenings but what else should feature?

We've reached back into our memories (with the help of the internet) to pull out some of our favourite pieces of nostalgia but we're sure to have missed loads of other stuff. Let us know what you'd like to see brought back.

If Dustin doesn't do the Flaps Flaps on the first episode, we riot.

He tried to ruin everything, the bastard. 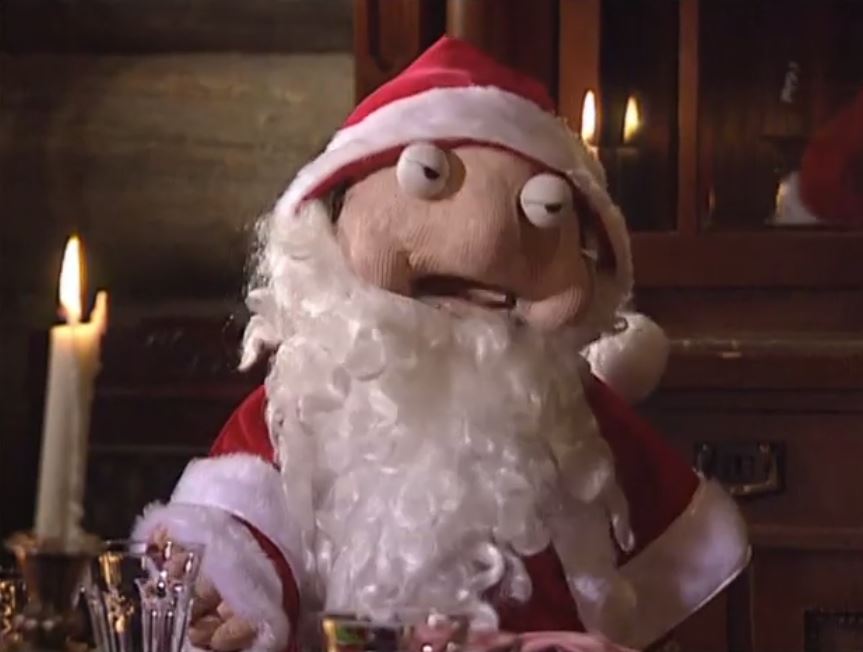 It was dogged in controversy when Postman Pat's bag was weighed down but we think enough time has passed for the sport to make a welcome return. 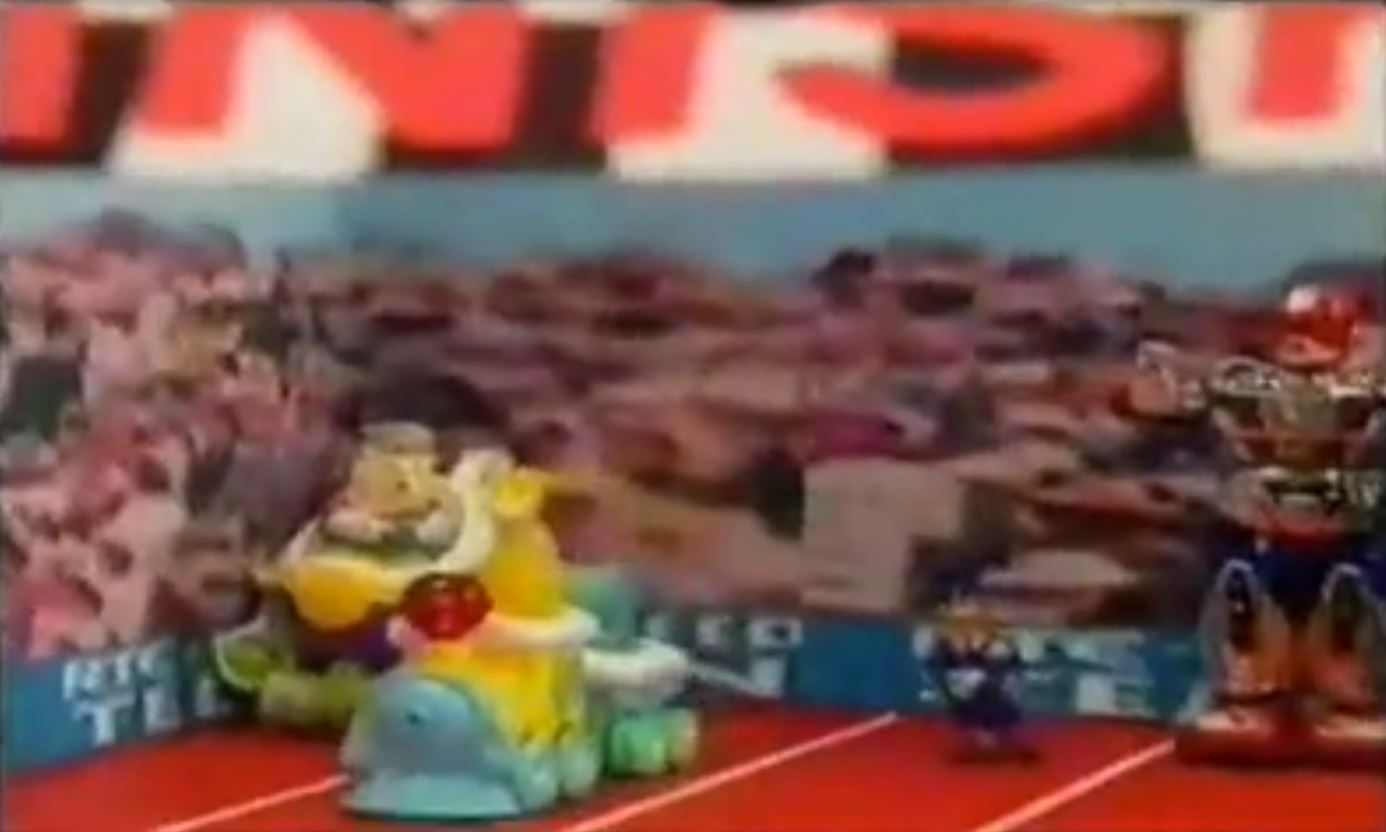 Which came first? The Furry Green Telly Quiz or The Furry Blue Telly Quiz? Either way, we want to see them back!

We've got the first guest for it everything.

He had no time for Podge and he was dead right! 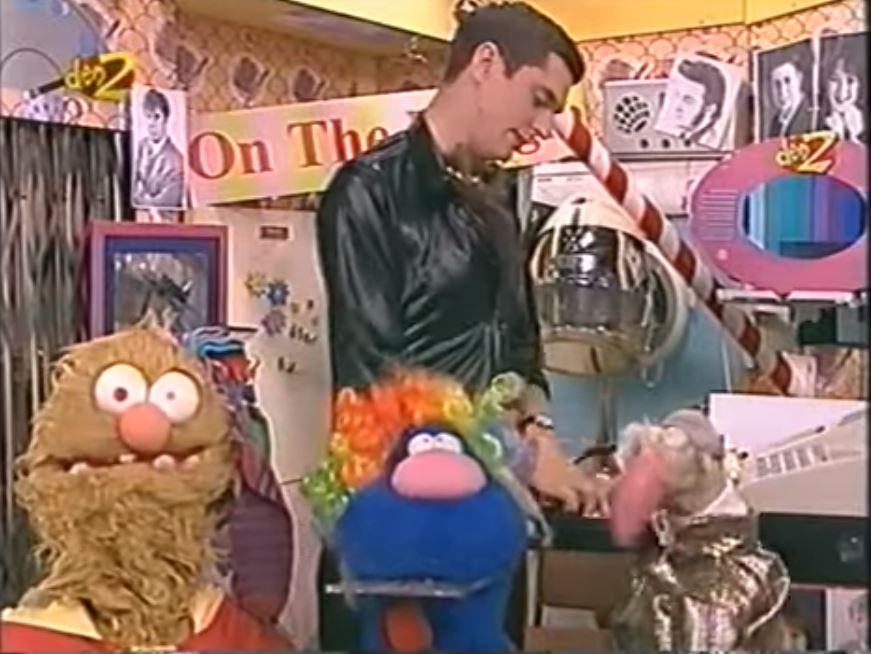 No real reason to bring this back other than the fact that the intro music is an absolute banger.

They called it Birthday Roller on Dempsey's Den, before continuing the tradition when Ray took the hotseat. One of the highlights of many a young kid's birthday.

Yea yea, sure, they had Irish President Mary Robinson in studio but who remembers when Zag wrestled The British Bulldog!? 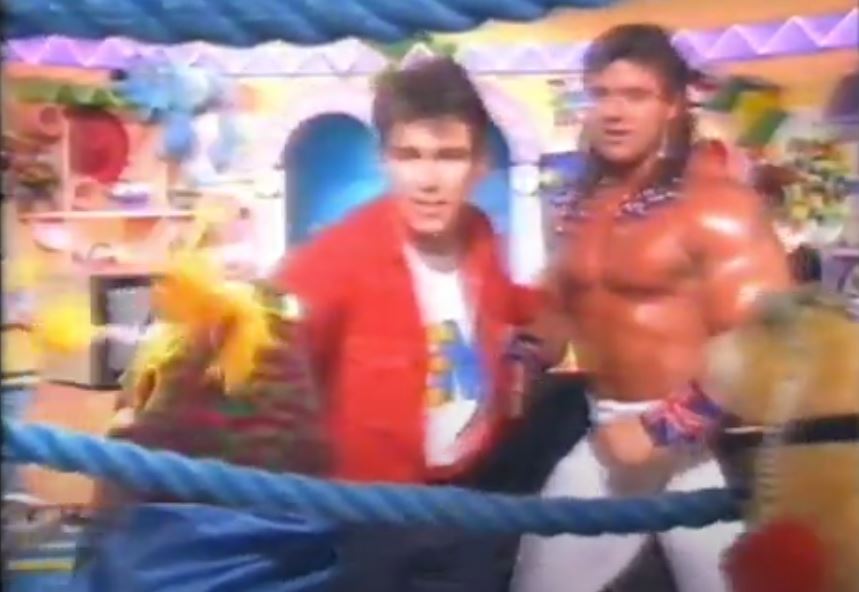 So many songs to choose from. We went with this cracker himself and the great Ronnie Drew sang together. 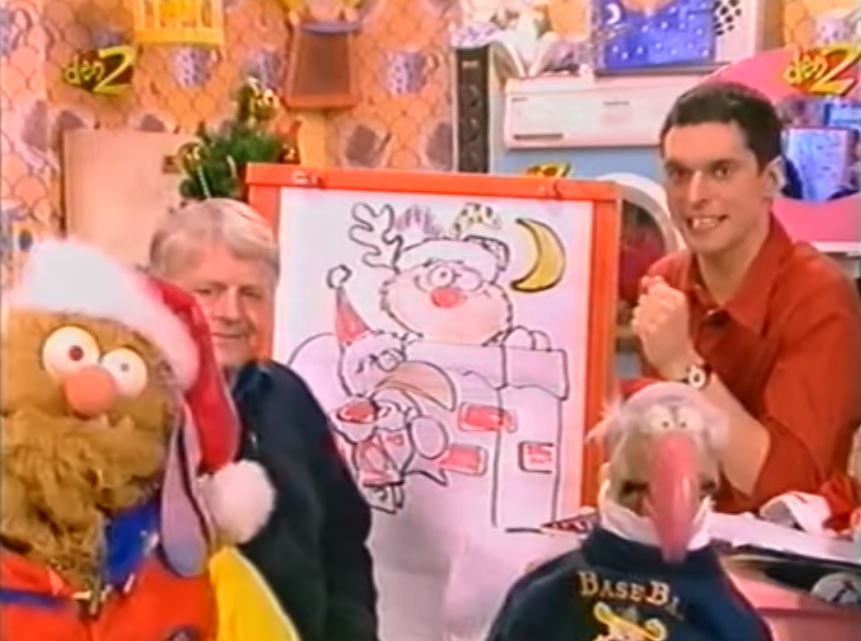 If 2020 keeps going the way it has been then we're guaranteed another Christmas Crisis. 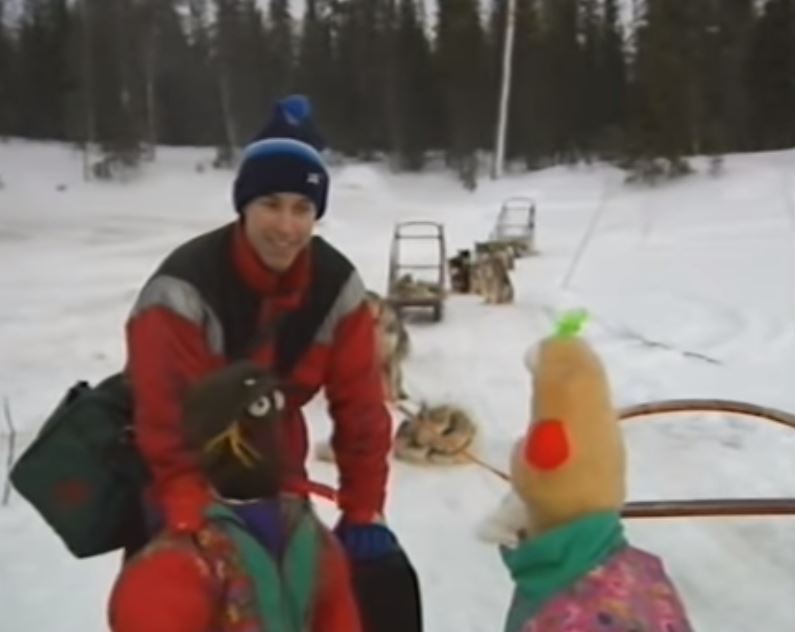 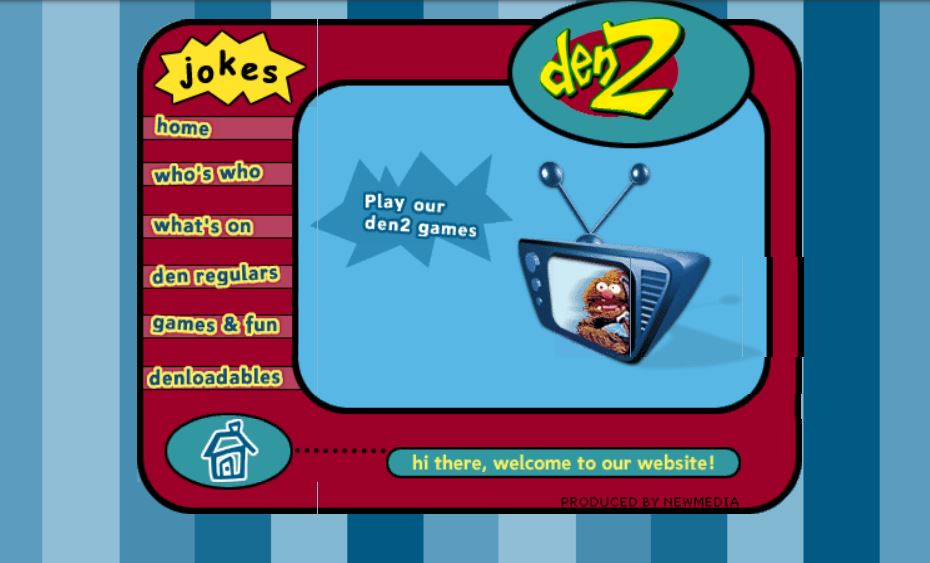 A threat to society but entertaining nonetheless.

It's a package deal. The whole family needs to come back. 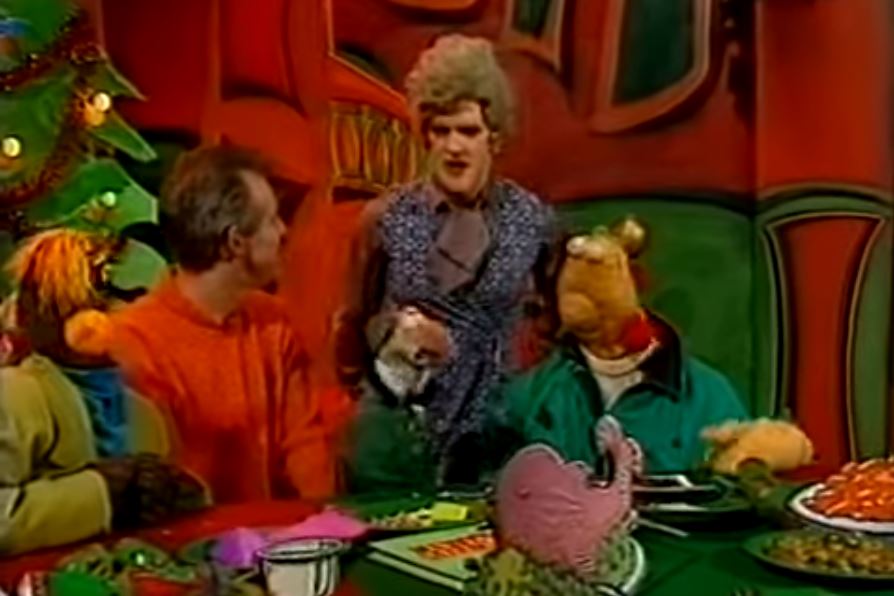 We leave you with this piece of television history.

See Also: HUGE NEWS: The Den Is Coming Back To Our Screens! 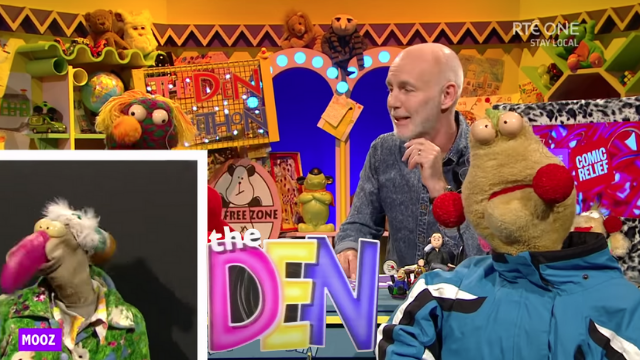