Former UK Media Minister John Whittingdale has made a fresh list of enemies over the past few days.

Speaking at a Royal Television Society Conference on Wednesday, Whittingdale listed off a number of TV Shows that he wants to see produced as 'distinctively British'.

"I intend to include proposals that will expand the remit of public service broadcasters, so that it includes a requirement for them to produce ‘distinctively British’ content," he said.

His choice of programmes led to a lot of head scratching. He mentioned the likes of Fleabag, Only Fools and Horses and Dr Who to name a few.

There's nothing more 'distinctively British' than a female lead shagging a priest, a three-wheeled car and time travelling to exterminate some aliens.

It was his mention of Derry Girls that flagged the most dissenting opinion. He said Derry Girls 'very clearly' passed this 'distinctively British' test.

In his argument, he said, “Take Derry Girls, a show that addresses the Troubles and the rise and fall of Take That with equal passion."

have… have they never seen Derry Girls pic.twitter.com/ODaWvjH4pL

To no surprise, he was met plenty of flack on social media over his choice of words. After all, the core of what Derry Girls is all about might be perceived as quite the opposite.

The show's writer, Lisa McGee, took to Twitter to give her reaction to the comments. "The most ‘Ach I can’t be dealing with this today’ headline I’ve seen about the show. And there’s been a few," she said.

Siobhan McSweeney, a.k.a Sister Michael, added, "Derry Girls is made by a British company and aired by a British channel. But it’s not a ‘distinctively British’ programme. But what would I know?”

Writer Claire Allan spoke to BBC Radio Ulster and summed up the sentiments on the comments quite well. "They're a bit cringe when you listen to them for so many reason," she said.

"Obviously, you have to acknowledge it was broadcast by Channel 4, a British broadcaster, and it’s made by a British production company."

"But it is a very Irish programme. The main characters identify as Irish, the writer identifies as Irish, and it’s coming from that perspective."

Whittingdale was removed from his position as Media Minister this week in a UK government reshuffle. 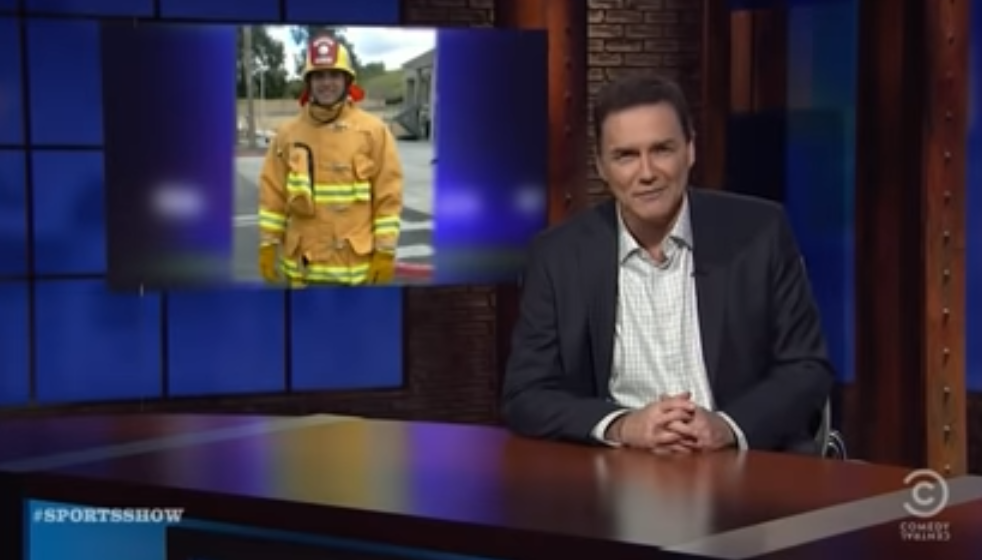