Colm Cavanagh Is The Complete Midfielder And Tyrone Need Him Now

Last week Tyrone were rightly criticised for a limited gameplan that produced just three points from play. With all the caveats about nothing being won in January and players missing applied, it was a dispiriting performance from a side realistically capable of challenging for an All-Ireland title.

That second point is important, there are players missing. Today Sean Cavanagh's Moy beat Michael Glavey's of Roscommon in All-Ireland intermediate football final. But it was not the recently retired Tyrone star who shown in Croke Park, it was his younger brother. 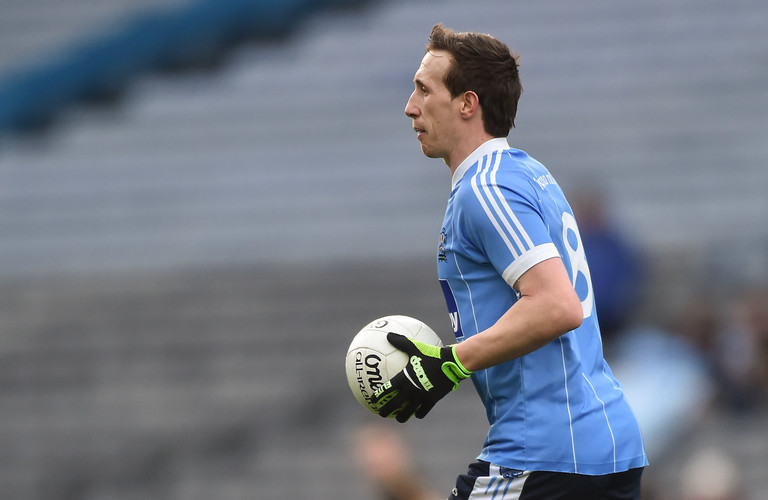 Colm Cavanagh told Balls.ie in an interview last week how weird it was not to have his brother alongside him for Tyrone this year. Together they were absolutely exceptional for their club. But it was Colm in midfield who really led from the front and drove his side towards an easy 1-10 to 0-07 victory.

Cavanagh operated at midfield alongside his brother for much of the game was outstanding throughout.

It is very clear what he will give to Tyrone when he rejoins the squad. Earlier this week, Carlow defender, Daniel St Ledger spoke to the balls.ie new GAA podcast about the much-maligned GAA phrase 'transitions.'

As St Ledger argued, transitions have been around for generations and merely reflect a team's ability to move the ball from defense to attack. Cavanagh allows Tyrone to move the ball forward by virtue of his sheer engine.

In doing so, he can then recover to his initial position as a kind of holding midfielder.

There was a relatively minor moment that illustrated that perfectly.

The Cavanagh brothers combined to secure a goal-kick and it was Cavanagh who drove Moy forward, tirelessly carrying as he did all day.

Cavanagh's kick pass was blocked, and Moy had the opportunity for a quick counter. They moved the ball a touch slower than required but soon delivered ball into their full-forward line.

Back sweeping there was Colm Cavanagh.

This is an invaluable asset on either side of the play. He gives Tyrone a source of go-forward ball yet has the ability and intelligence to regain a position within their beloved defence afterward.

Then there is his fielding.

As he demonstrated last week as well, he is an outstanding kick-out option even more valuable in this new age of the 'mark.'

It is astonishing how often he gets on the ball, the man was just everywhere. 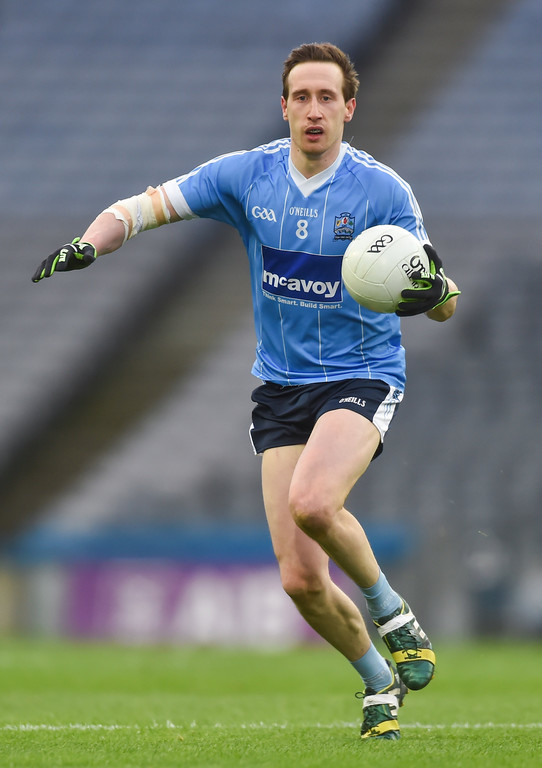 Tyrone look set to continue in their ways, seemingly confident in their belief to win Ulster again find that considerable bit extra to overcome a Dublin or Mayo in August. In Colm Cavanagh, they have the complete midfielder, and a man capable of being the difference in those tight encounters.