There Are Three Live Club GAA Games On TV This Weekend

The action throws in at 6pm on Saturday evening with the meeting of Cavan champions Ramor United and Monaghan champions Scotstown in the Ulster championship quarter-finals. The game is live on RTÉ2 with coverage starting at 5:45pm.

Ramor United defeated Gowna after a replay to claim the Cavan title while Kilcoo won their third consecutive Down championship with a win against St Mary's Burren.

As usual, the action switches to TG4 for a double-header on Sunday afternoon. First up is the meeting of Meath champions Wolfe Tones and Dublin winners Kilmacud Crokes in a Leinster quarter-final.

Wolfe Tones claimed the Meath crown in early November with a win against St Peter's Dunboyne while Kilmacud completed the Dublin senior football and hurling double with victory over St Judes. 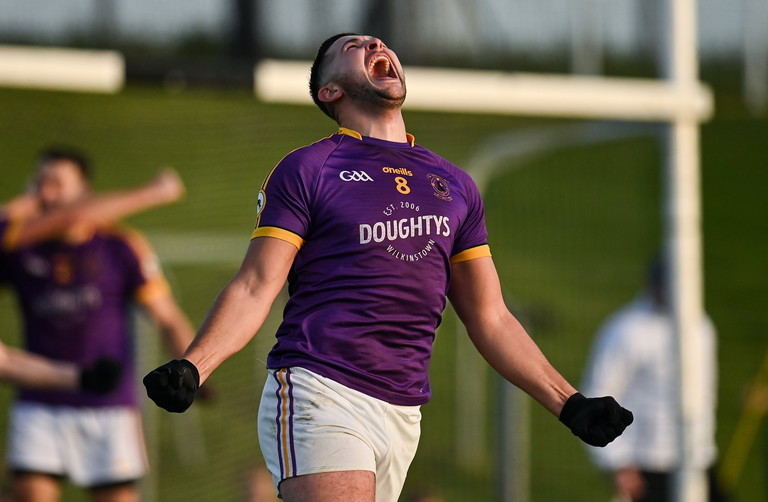 7 November 2021; Pádraic Diamond of Wolfe Tones celebrates at the final whistle after his side's victory in the Meath GAA Senior Football Championship final against St Peter's Dunboyne and Wolfe Tones at Páirc Tailteann in Navan, Meath. Photo by Seb Daly/Sportsfile

The final live game of the weekend sees first-time Derry champions Glen facing Monaghan champions Scotstown. The game will be Glen's second match of the Ulster championship. They defeated Donegal title holders St Eunans in the preliminary round.

Coverage starts on TG4 at 1pm.

See Also: Can You Get 9/9 In Our Quiz Of The Club Weekend? 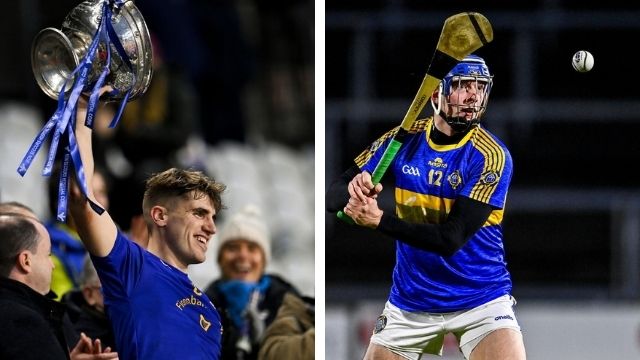