Maire O'Callaghan can only see Erika O'Shea being a success in the AFLW. O'Shea is set to become the first current Cork footballer to leave the panel, and make the move to Aussie rules. It was reported earlier this week that the 19-year-old will join North Melbourne.

"Even how fit she is and how fast she is, that will be a huge benefit to her over there," said Cork football captain O'Callaghan at the launch of SuperValu’s #CommunityIncludesEveryone campaign.

"She could actually run rings around someone. She's such an athlete. In my eyes, there's absolutely no way she won't be successful over there. She's got such good skills there to work with and she's very easy to coach.

"She is a huge loss, we support her 100 per cent on her move there but we do have a strong panel and we have a lot of other players who are dying to get a chance as well. I have no fear that someone else will step in and fill her place." 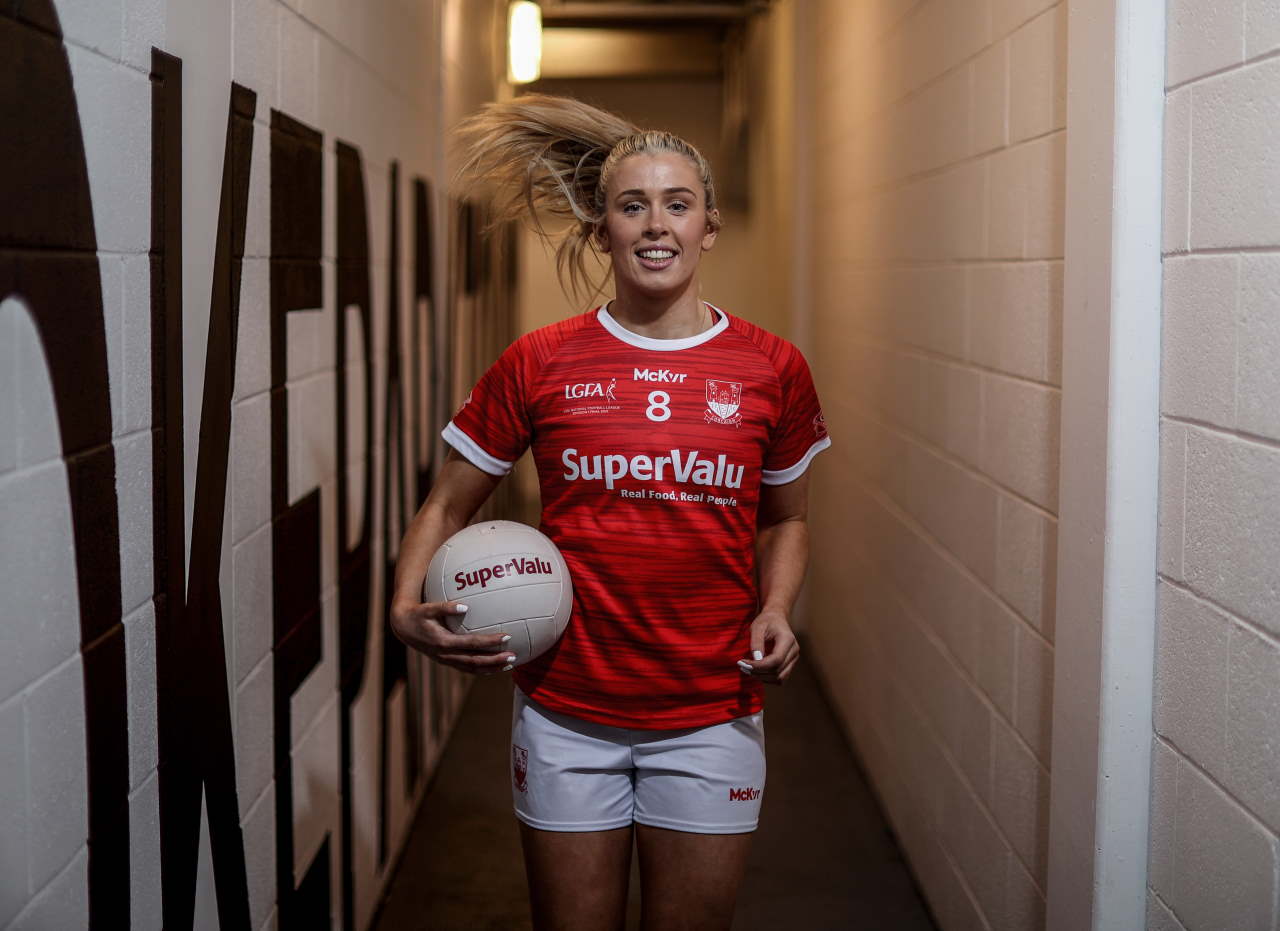 Pictured is captain of the Cork Ladies’ Football team, Máire O’Callaghan, at the launch of SuperValu’s #CommunityIncludesEveryone campaign.

The AFLW season changing schedule from what was normally a January start to what is expected to be one in August, means Irish players will no longer be able to play championship football in Ireland and Aussie rules in the same season. Cora Staunton, who has spent six seasons with Greater Western Sydney Giants, said last week that she expects playing Down Under to become even more attractive with the introduction of 12-month contracts.

"I think it's hard to know because the way the AFL season is changing, it's longer than it was," said O'Callaghan when asked if she thinks more players could leave the Cork panel.

"It was about six months [with pre-season] and it's going to be longer now. I feel like before we might have been in more danger of people leaving when you could go away and come back for the championship, but now that's not really going to be an option.

"I actually think it might deter players from our camp from going, but I'm not sure how that would present itself in other teams really. I think when you're competing well for the All-Ireland championship, whoever wants to be around will still be around. That choice has been taken away from them kind of, playing AFL and playing inter-county, with it being a longer season for the AFL.

"I do think it will be a challenge for the LGFA and the Camogie Association to keep players playing in Ireland. I'm guessing it will probably be the counties that are struggling a bit to compete at the latter end of the championship [who will lose players].

"It would probably be an easier decision for those players to step away than it is for a team that are hoping to get to the later stages of the championship."

O'Callaghan hasn't been on an AFLW trial, nor has she ever really thought about the possibility of playing in Australia.

"At them moment I'm very happy in my career where I am, I really enjoy working with the company I work with (BioMarin, a pharmaceutical place in Ringaskiddy) and obviously, I really enjoy playing football.

"I would never rule it out, but it's not something I've ever really considered properly yet either."

SuperValu are proud partners of the Cork Ladies’ Football team and is once again calling on each and every member of GAA communities across the country to do what they can to make their community more diverse and inclusive.

See Also: 'I Get Stick From The Kildare Lads For Going Over To Laois!' 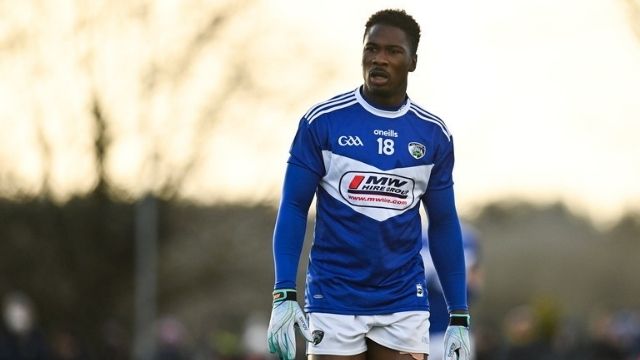