Second Tier Championship Destined To Fail Without Promotion It Needs

Already, the first major talking point of the 2019 championship has swept its way into public discourse.

Just as issues such as the black card and defensive systems became central components of previous GAA summers, the possibility of a Tier 2 championship is already dividing the country.

The cause célèbre, for want of a better phrase, of the year has come earlier than expected this year, though it would have been expected given the vacuum an intercounty-free April brings.

Since Mayo scaled the steps of the Hogan Stand to reap the reward of a league final triumph, GAA President John Horan has claimed a secondary championship may be in place as soon as next year. Though when have future places prevented widespread debate across the GAA landscape?

It was telling that both losing managers from the opening weekend of the football championship hold different views regarding the introduction of such a championship.

Speaking to Balls.ie in the build-up to New York's hosting of Mayo, New York manager Justin O'Halloran expressed doubts about the effectiveness of the competition.

Let me tell you this, would over 5,000 people travel over here from Ireland for a second tier game? It's an honour to play against the best. If you can't beat them you go back to the drawing board to find a way.

Conversely, London manager Ciaran Deely spoke to RTÉ Sport after his side's loss to Galway and claimed to be a "huge supporter of a tier-two championship."

I think it's the only way that teams, like ourselves in Division Four, can develop and keep improving. We'd love to be in a competition that we've a real chance of winning.

The evident pattern from the weekend, with figures staunchly aligning themselves to one side of the argument, follows on from a similar pattern through April.

Leitrim were one of the first counties to voice support for the new competition at the beginning of the club-only month, seeing it as viable alternative to the status quo provided it was "properly marketed." And therein lies a statement both sides of the argument can agree on. 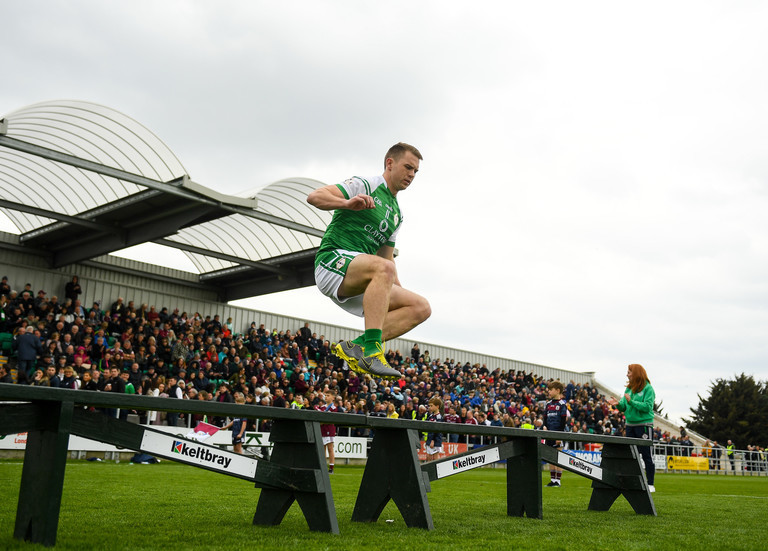 Tipperary manager Liam Kearns has objections to a new championship, though, speaking last week, he did suggest there is room for it, provided it's organised in the right manner.

"Unless they sell it properly, approach it properly, and do it the right way, " he said, "I don't think the players will buy into it."

So maybe that's the direction the debate now needs to take itself. Perhaps a second tier championship is inevitable and - perhaps - it's time to begin focussing on how it can be marketed effectively in order to allay the major worry - a gradual decline into irrelevance for Division Three and Four counties.

There's probably a lot of counties out there hoping for a B championship - I'm struggling to agree with the idea as of yet. I suppose down here, Sligo would have been competing at a fairly high level. I've been involved with teams that have beaten Galway, have beaten Roscommon and I've been involved in a team or two that has ran Mayo close as well - the 2012 Connacht final. So Sligo has the experience of competing with teams at that level, so that's maybe why you don't hear many Sligo lads coming out and preaching for a B Championship.

I seen a Tweet either today or yesterday about the Joe McDonagh Cup and they were giving out that there had been no dates set for the fixtures. The fixtures have been set for six or seven months but they have no date or time yet, which is a bit mad, a bit mental like. But that's the respect given towards those lesser competitions and I wouldn't want to be involved.

When does the Joe McDonagh championship begin anyway? Does anybody know?

It actually starts this Saturday and it's this largely unknown fact that is spreading fear within football circles. If the GAA cannot figure out a way to create a vibrant secondary championship in hurling, then surely a football equivalent will also fail to capture the imagination.

How many teams are in it?

What teams are in it in this year?

All largely unknown outside the counties in question, unfortunately 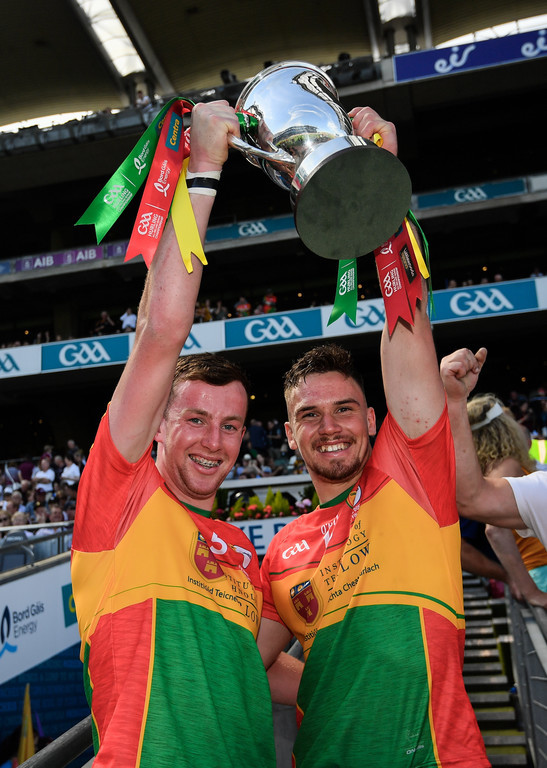 As we stand, there are two options on the table. The first option involves teams from Division Three and Division Four playing in the provincial championship, and should they fail to make the provincial final they would avoid the qualifiers and head straight into a second tier championship.

The second proposal is largely similar, though it would give the Division Three and Division Four teams a chance in the qualifiers. A loss in either of the first two rounds of the qualifiers would see them subsequently entered into the newly-formed championship.

The GAA President has stated that he is in favour of the first option, a proposal from Wicklow, which would see the winners gaining automatic qualification into the qualifiers the following year regardless of the county's position in the league. Horan believes the drawn-out nature of the second proposal would have a more severe negative impact on club championships around the country.

We weren't against the Tommy Murphy Cup, just the way it was scheduled and the complete lack of promotion. We were lucky enough to get to two finals and we had to play when there was only seagulls in Croke Park. The plans for this are better. This is giving every county in Division Three and Four a chance.

The way I look at it is that if you get a fairly substantial beating in the province and then go into the qualifiers and get another beating, the attitude isn't going to be right going into another competition.

And there that word is again - promotion. The GAA may herald in this new initiative to a cacophony of bugles and trumpets, but unless they continue to use those instruments throughout the new championship its doomed to fail, like all its precursors.

Doing that may be easier said than done, but it's irresponsible to continue on the current path without addressing the issue.

Meanwhile, the Joe McDonagh Cup begins this weekend. As expected - in obscurity.

Football
5 hours ago
By Gary Connaughton
Report: Italian Giants Are Interested In Signing Jeff Hendrick On A Free Transfer