It's time for the fourth installment of our GAA series here on Balls.ie - 15 for 30.

So far, there's been plenty of drama and more than a few surprises in our Donegal football, Waterford hurling, and Meath football teams.

This week, we turn back to hurling and to the current All-Ireland Champions in our search for Tipperary's 15 for 30. 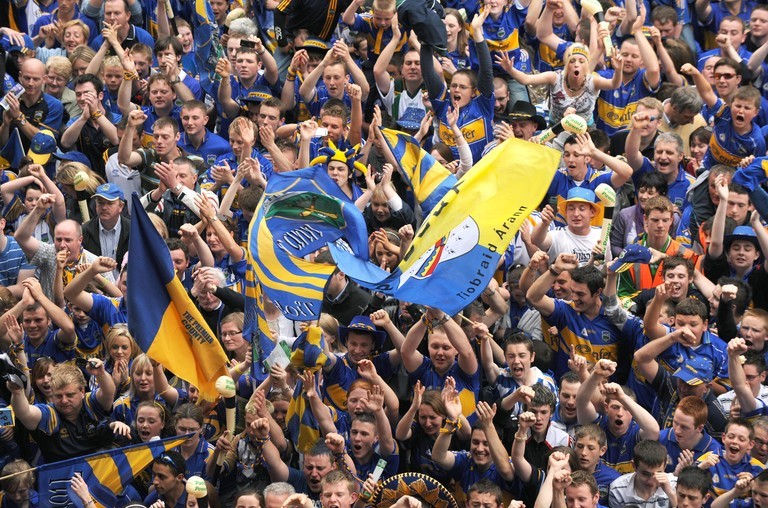 Without doubt, Tipperary are the most successful team we've tackled so far in the series. Over the last 30 years, Tipp have won five All-Ireland titles, played in a further four All-Ireland finals, won nine Munster titles and even four National Leagues.

They also present a unique challengers to voters. The span of being eligible for a spot in the team in from 1990 to 2019. In 1990, Tipp were between All-Irelands, having finally made the long awaited breakthrough under Babs Keating in 1989. The great team that would play at the top table of hurling from 1987 to 1991 can only have two of those years considered.

In fact, you could argue that Tipp have had four separate great teams in the span of thirty years.

In 2001, the mixture of old and new under Nicky English produced some scintillating performances. The likes of Eoin Kelly and Lar Corbett joined Tipp greats such as Tommy Dunne and Declan Ryan and won a first All-Ireland in 10 years.

At the end of that decade, now under Liam Sheedy, a similar thing happened with Kelly and Corbett now leading a new generation. A legendary Under 21 team formed a third of the All-Ireland winning team of 2010 that stopped Kilkenny's five-in-a-row. 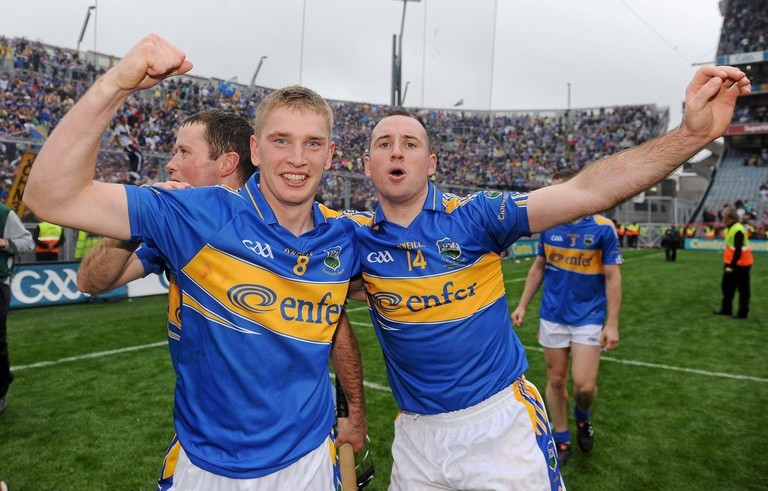 By 2016 and 2019, those Under 21s were now the leaders, and leading another new generation of superstars like Bubbles O'Dwyer, John McGrath and Ronan Maher.

In short, the selection dilemma is immense. While Nicky English would likely walk onto any all-time Tipp team, if his performances are measured from 1990 on, does he get named on a full-forward line ahead of Eoin Kelly, Seamus Callanan or Lar Corbett? Those dilemmas exist all over the field, which should make this process the most contested and contentious vote yet. 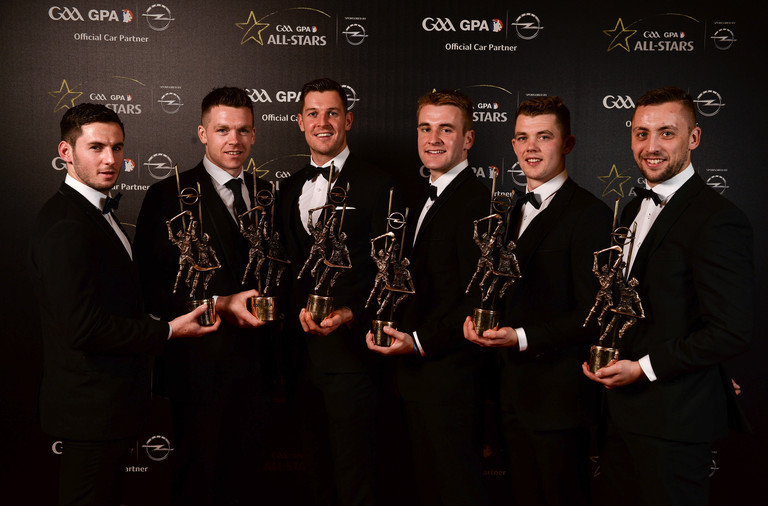 (Remember to pick your team from 1-15 the way you'd want them to line out. If you don't want Eoin Kelly in goals, don't put him at number 1!)

Voting ends this Saturday the 13th June and the full team will be revealed that evening.

In case you're in need of some assistance, we've broken down some key achievements by Tipperary teams and individuals over the last 30 years.

Stay tuned to Balls.ie all this week for analysis of the key matchups, voting updates and a Tipperary great will pick his own 15 for 30.