New On Netflix Ireland: Your Guide To December's New Additions

There’s a host of new and exciting titles that are new on Netflix Ireland this month, and here at Balls we have picked out some of the highlights for you.

New on Netflix Ireland for December

This western drama is new on Netflix Ireland today and is still showing in cinemas. It is written and directed by New Zealander Jane Campion and has arrived with significant fanfare and Oscar buzz.

The film has received 5/5 from both the Irish Times and the Guardian, and if you needed any other reason to watch it, Breaking Bad actor Jesse Plemons has a knack of choosing great projects to star in.

The film follows a domineering rancher, his brother and his wife and son. It stars Benedict Cumberbatch, Kirsten Dunst, and and the aforementioned Plemons. Campion's most celebrated film, the Oscar winning The Piano, is also currently streaming on Netflix.

Denis Villueneve’s magnificent version is still showing in cinemas, and if you you’ve already seen it and can’t wait until part two, give Lynch’s flawed but intriguing version a watch.

Probably the most anticipated movie release that is new on Netflix Ireland this month, and possibly the year, begins streaming on Christmas Eve.

Its hilarious teaser trailer was released two months ago, and it looks like the cast including Leonardo Di Caprio, Jennifer Lawrence, and Jonah Hill are all in top comedic form.

Director Adam McKay was known for his crude but brilliant hits such as Step Brothers and The Other Guys, before branching into the equally brilliant but more high-brow comedies The Big Short and Vice.

The first season of the show received waves of criticism for its stereotyping of French culture and clichéd themes.

But there’s a reason why it was renewed for a second season, and the reason being because lots of people are watching it. It’s a feel good, easy to watch romcom from creator Darren Star. Star famously created Sex and the City and the man knows how to engage an audience.

Try it before you knock it.

The new title and Netflix original from Italian auteur Paolo Sorrentino. Sorrentino’s previous works include This Must Be the Place, and his masterpiece The Great Beauty which is currently showing on Netflix.

The Hand of God is based on Sorrentino’s youth, and follows a young boy in 1980’s Naples as he navigates life in his formative years.

If you want a more comprehensive list of everything that is new on Netflix Ireland this month, the folks over at What’s on Netflix have put together a day by day list.

🗣 DATES FOR YOUR DIARY: DECEMBER EDITION 🗣 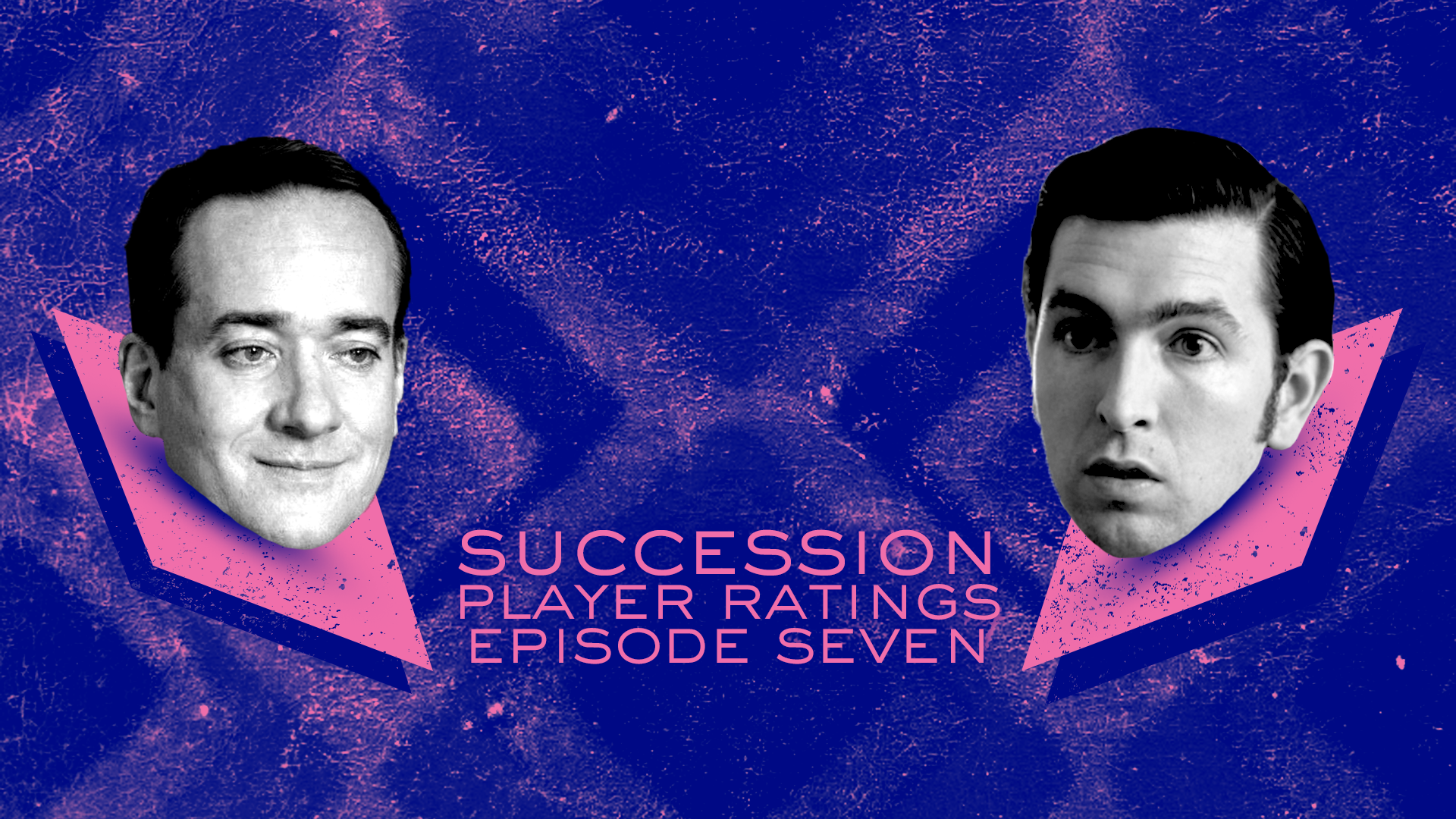