Succession Player Ratings: Tom Is Back With A Vengeance

Every week here on Balls.ie, football scribe John Brewin provides player ratings for the latest episode of the third series of Succession. As ever, please note this article does contain spoilers.

After two episodes of setting the scene, the third season of Succession finally reaches full lift-off. In echoes of peak Sopranos, a FBI bust is on, and the Feds have plenty of heat on the family.

Jeremy Strong as Kendall Roy is the central figure once more, as the outsider son trying to take down his father and win over his siblings as he does so. The episode’s success lies in stepping outside the family unit to take in Kendall’s dysmorphic sense of how the rest of the world - and the national media - might view the dissident son of a billionaire going woke and turning tail. He forgets just how rough the family will cut up to stop him.

Once again, Kendall’s past comes back to haunt him, just when riding high. He begins with an interview with a journalist that touches on “Brent mused” territory. Then there’s his “good tweet/bad tweet” bantz with his hangers-on inside a limo and wearing a baseball cap in his dad’s office. His attempt to style out a roast from satirical show The Disruption by hanging in the writers’ room - “Rickles the fuck out of Oedipussy” - continues his hipster tech-bro reinvention, only to rediscover his family, particularly Shiv, are as vicious as ever. Wiring up expensive speakers to blast out Nirvana’s Rape Me is a great wheeze, but he hasn’t bargained for a Shiv scorned. “I’m really happy in my headspace and I hope they are happy in theirs,” he had said to the broadsheet hack, as errant a statement as possible. He ends the episode in a deep existential gloom lifted by news of that FBI bust. It’s not over for him just yet.

The subtleties in Jeremy Strong's performance just take him to the next galaxy in terms of talent. One minute Kendall is absolutely broken by Shiv's words & then he gives us a slight smile as the FBI raids Waystar. It's a thrilling experience to watch him. #Succession pic.twitter.com/JLn5APW2Kx

Freed from exile among the older suits in the Balkans, Tom goes on deep manoeuvres. He consigns Cousin Greg to a new office in a broom cupboard, and offers up himself as sacrifice to a grateful Logan, while playing double agent with shadowy forces. “Clunk the trout on the head and put it in your pouch,” he says to his father-in-law before immediately calling a lawyer. “Another life is possible,” Kendall tells him. But for the moment, Tom is sitting tight, and his glib explanation of the FBI raid to a table full of advertisers is priceless entertainment. Great to have the classic schemer of Succession back in play.

You don’t need to be Greg’s sugar daddy Kendall, that position has already been filled by Tom. #Succession pic.twitter.com/w6nkbrrDFg

“We get it already. Stop moaning about the rapes.”

“The newly minted president of Waystar-Royco,” as Kendall refers to her, does not take too kindly to being humiliated during her keynote Town Hall speech. Her response is as vengeful and spiteful as anything her father might suggest. She is happy to put her name to the allegations of drug abuse and mental illness with full awareness of what the effect of those actions might be on her brother. Ruthless and reckless in the finest family traditions. Spitting in Kendall’s book is a surefire meme.

“I’ve always been self-conscious about my wrist.”

Continuing to be all things idiotic to all people while being played along by both Tom and Kendall, Greg finds himself distracted by the mistaken idea that the latter has promised him a watch that will actually cost him $40,000. “Cheapskate,” says Kendall, though he may regret not shelling out for a timepiece that doesn’t actually work. After all, Cousin Greg possesses the treachery gene, too; it is him who breaks the news that Kendall will be coming back into the office.

Stuck between damage limitation and attack modes, while trying to suggest that he has never read any emails that may incriminate him, the patriarch cuts a vulnerable figure in this episode of Succession. Especially when Kendall comes into his sight. “I’m going to thrust a Mont Blanc down his fucking throat” is classic invective from the great man. So is “bring him up in the dumb waiter like a fucking hamburger”. Logan is at his best when cornered, though joshing Roman about his being a “faggot” for expressing love for his father reinforces his inherent unpleasantness.

“I guess the government isn't a Pez dispenser.”

A backseat driver for much of the episode until its climax as the FBI flood into the Manhattan office, most of the best chorus lines go to oily lawyer Hugo Baker. “I was always pushing for you to be brought in, in my own little way,” he tells Shiv though it is left to Gerri to firefight when the shit actually goes down.

“My signature is valuable real estate.”

Again, Connor’s role is negligible but like Roman he does suggest to Shiv that revealing her brother’s personal issues is not the right path to take. A touch of wisdom showing? Perhaps, though it appears his main beef is being mocked by the press for previously sporting a ponytail.

“Time to go and tickle my dad’s balls.”

Amid the nitpicks of the third season of Succession is Roman’s lack of bite. The wisecracks are still constant, but sticking so close to his dad suggests he might actually be as lazy and feckless a spoiled brat as eldest brother Connor. Toeing the company line in corporate exercises suggests the youngest son’s grab for power has been put on the back burner. There is surely far more to come from him than this current stasis, though an unlikely human edge is revealed by a refusal to join in the pile-on on Kendall. Still searching for his best form in this season of Succession. 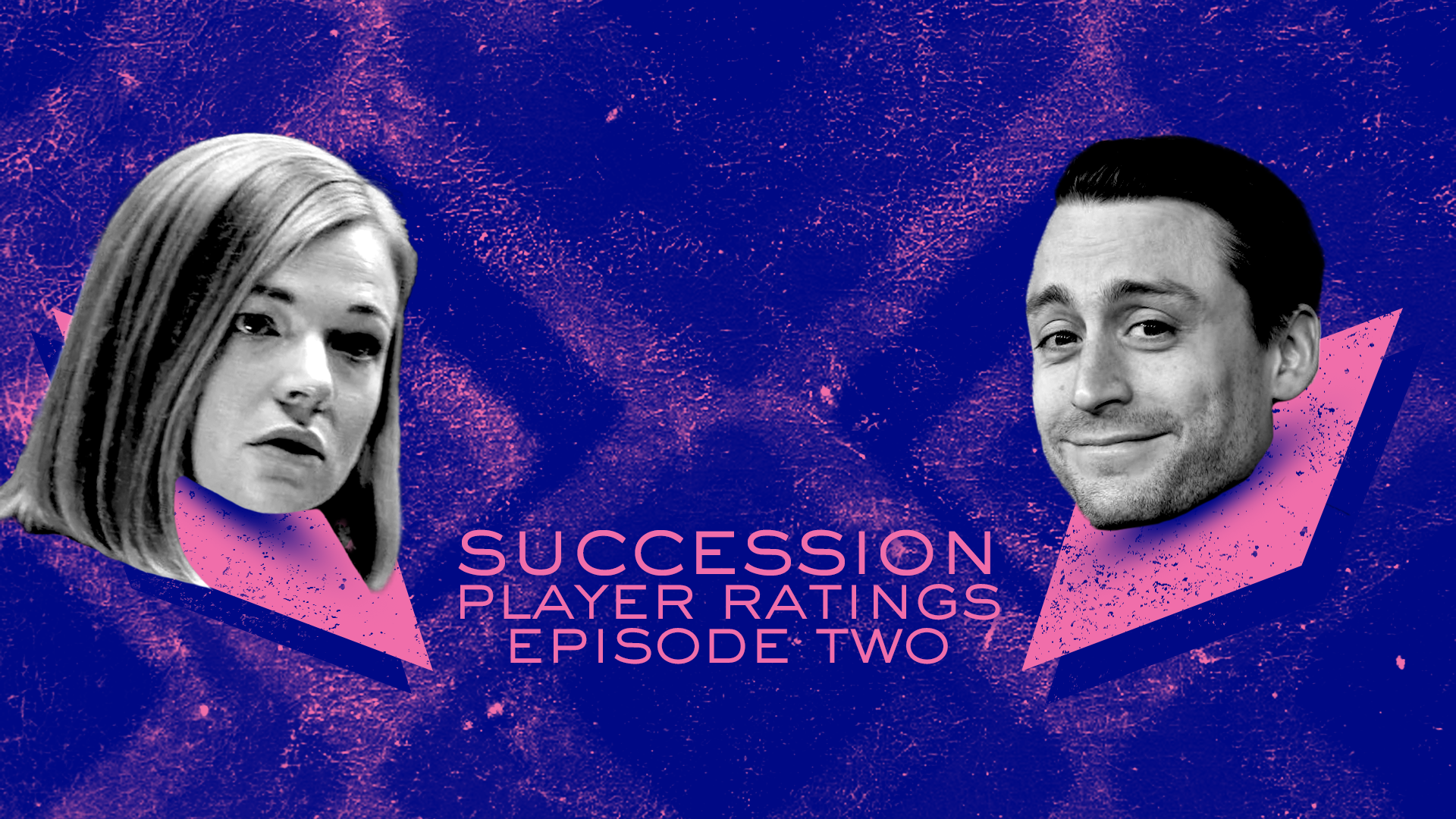