It's time for the fifth installment of our GAA series here on Balls.ie - 15 for 30.

So far, there's been plenty of drama and more than a few surprises in our Donegal football, Waterford hurling, Meath football and Tipperary hurling teams.

This week, we turn back to football and to the 2002 All-Ireland Champions in our search for Armagh's 15 for 30. 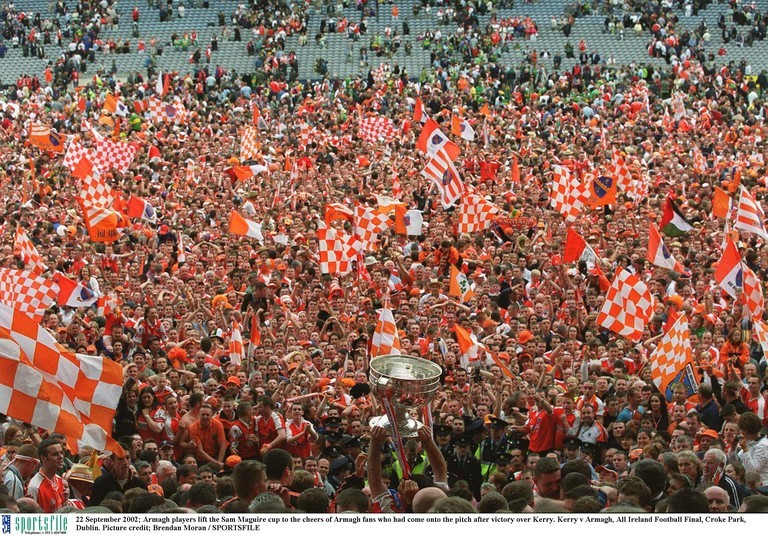 Before 1990, Armagh had seven Ulster titles to their name and their only national titles were the 1926 All-Ireland Junior Championship and the 1949 Minor Championship. In the 30 years since, they've equalled their all-time total of Ulster titles, and added a National League, All-Irelands in minor and Under 21, and of course, the sole All-Ireland Senior Football title in 2002.

While we are discussing the greatest period of Armagh's history, the early 90s were much of what had come before as the Ulster revolution took place around them. Once they did break through though, there was no stopping them. Between 1999 and 2008, Armagh managed to win seven of 10 Ulster titles. Looking back, it seems a shame they didn't win the big one more than once.

The last 30 years was also the time of Crossmaglen Rangers. The South Armagh club have won 11 Ulster titles and six All-Irelands since 1996, and while this is a county vote, there's no doubt the unparalleled success of Crossmaglen brought along a culture of success to the Armagh county team.

For voters, we fully expect the great team of the 2000s to make up the bulk of this 15 picked. However, there have been some phenomenal players before and after who didn't so happen to be born into Armaigh's greatest generation. In the years since their last Ulster title, Armagh have always been a tough out for opposing teams and generally start each year as Ulster contenders. It will be interesting to see how voters will rate the performances and services of some of the players that have soldiered for Armagh in the post-Joe Kernan years.

Armagh players have been awarded 18 All-Stars in the last 30 years, having received only six prior to 1990.  Footballer of the Year awards also went to Kieran McGeeney in 2002 and Steven McDonnell in 2003 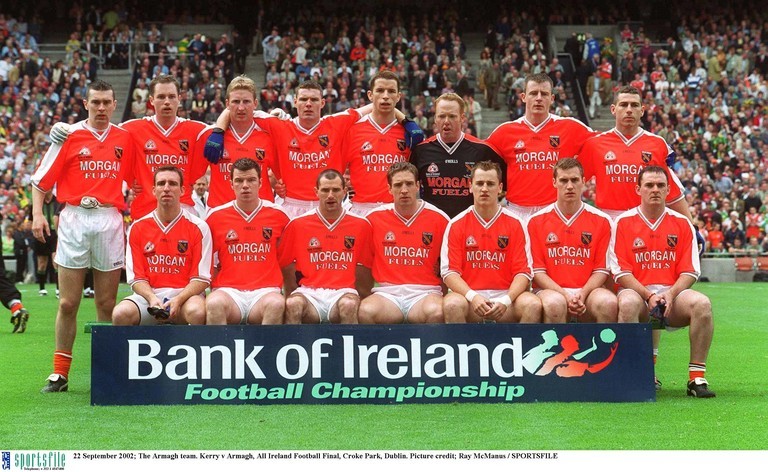 (Remember to pick your team from 1-15 the way you'd want them to line out. If you don't want Ronan Clarke in goals, don't put him at number 1!)

Voting ends this Saturday the 13th June and the full team will be revealed that evening.

In case you're in need of some assistance, we've broken down some key achievements by Armagh teams and individuals over the last 30 years.

Stay tuned to Balls.ie all this week for analysis of the key matchups, voting updates and an Armagh man will pick his own 15 for 30.