The hype for FIFA 22 is growing and it's only going to get bigger with this announcement from EA today. EA Sports  and Serie A are in a partnership to bring the exclusive licence of 16 Serie A clubs to FIFA 22.

This comes after big clubs like Juventus, Roma, Lazio and Atalanta chose to sign with PES in recent years. However, this deal with EA is bringing more that just the team's name and licence:

"The agreement also includes exclusive rights to Serie A activations, including the authentic integration of Serie A into FUT Team of the Week, FUT Serie A Team Of The Season and an all new EA SPORTS Player of the Month award."

This deal could work similarly to the Premier League and Ligue 1. Both those leagues have player of the months cards that are obtained in SBC's and a similar idea looks to be planned for Serie A. With the addition of hero cards as well, Ultimate Team could be better than ever.

EA Sports are set to be heavily involved in Italian football. Firstly, they are going to sponsor Italian competitions starting in 2022-23. The Suppercopa Italiana is going to be named EA Sports Supercup starting next season. Secondly, EA Sports will be displayed in Suppercopa Italiana matches, Serie A matches and on the league's digital platform. Lastly, EA will have an eSports competition, called eSports Serie A TIM, played exclusively on FIFA 22.

The game is coming up fast now with the release date on October 1st. Many additions have been made to the game and it is set to be a major upgrade from FIFA 21.

See Also: Fifa 22 Career Mode: Who Should I Start A Career With? 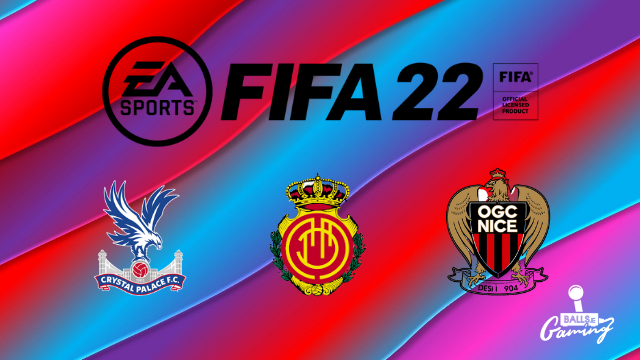