It's time for the sixth installment of our GAA series here on Balls.ie - 15 for 30.

So far, there's been plenty of drama and more than a few surprises in our Donegal football, Waterford hurling, Meath football, Tipperary hurling, and Armagh football teams.

This week, we're sticking with football and voting on perhaps the most fascinating team of the last 30 years - Mayo. 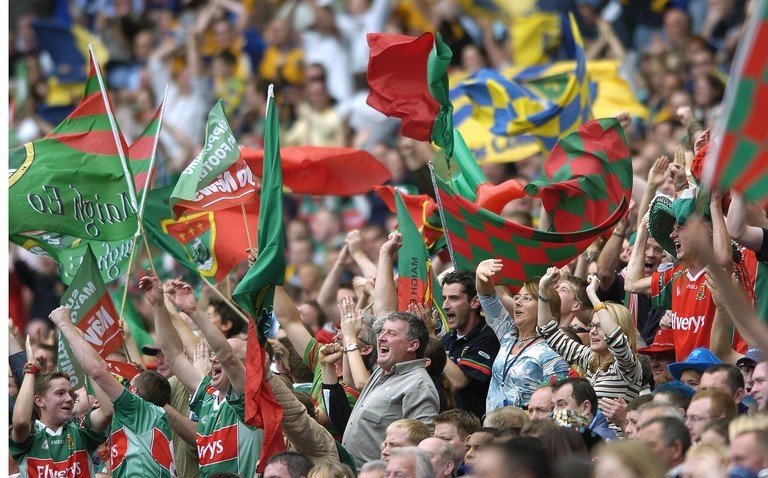 In 1989, just outside of the criteria for this series, Mayo returned the national prominence with their first All-Ireland final appearance since 1951.

Since then, it's been an incredible ride for Mayo fans. While no All-Ireland victory has come, the level of consistency in incredible, and they've come closer than any county could without winning it, so much so it's given rise to the theory that the team is cursed to never win until the last member of the 1951 All-Ireland winning team passes away.

13 Connacht Championships, two National League titles, two All-Ireland Under 21s and an All-Ireland Minor title illustrate just how successful the last 30 years have been for Mayo.

It also provides an interesting dilemma for voters who will have to choose between at least three distinct and successful teams when making their choices. The team of 1992 to 1997 won four Connacht titles in six years, played in two All-Irelands. They were arguably robbed of the '96 final.

The team of the mid 2000s perhaps didn't have the same level of success. They were well beaten in two All-Ireland finals to Kerry, but did manage two Connacht titles and provided some great days with some unique footballers.

Then there's the team of the last decade, arguably the best football team to never win an All-Ireland. Winning five Connacht titles in a row between 2011 and 2015, this team lost in four All-Ireland finals, but that doesn't even tell the whole story. In the entire decade, they only failed to reach an All-Ireland semi-final once. They were beaten by the eventual champions on all but two occasions. For five straight years, they were either knocked out by a point or after a replay. It's incredibly cruel, but it's also an outstanding achievement, and one thinks voters will reward many of the great players who achieved so much in that time.

Mayo players have been awarded 39 All-Stars in the last 30 years. Footballer of the Year awards also went to Lee Keegan and Andy Moran, while Keith Higgins was Young Player of the Year, as were brothers Cillian and Diarmuid O'Connor who both won the award twice. 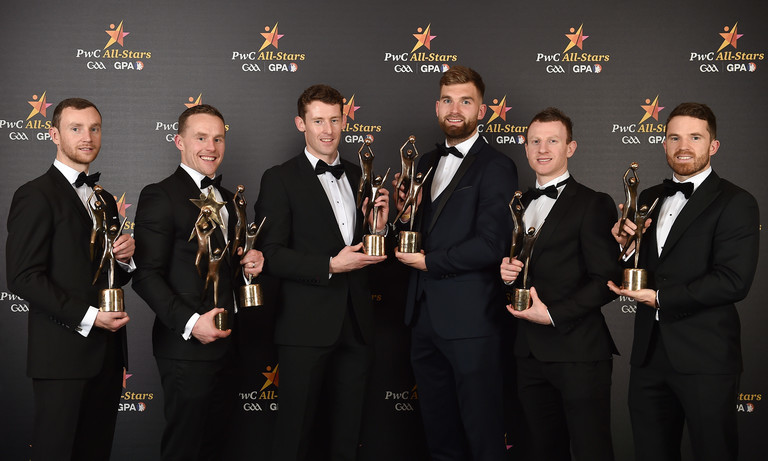 (Remember to pick your team from 1-15 the way you'd want them to line out. If you don't want Conor Mortimer in goals, don't put him at number 1!)

Voting ends this Saturday the 27th June and the full team will be revealed that evening.

In case you're in need of some assistance, we've broken down some key achievements by Mayo teams and individuals over the last 30 years.

Stay tuned to Balls.ie all this week for analysis of the key matchups, voting updates and an Mayo man will pick his own 15 for 30.