The Buildup - Lowry, Mickelson And Other Tips In PGA Championship Special

The Buildup, in association with Ladbrokes is our weekly podcast where we mark your card for the sporting action of the week ahead in the company of Ladbrokes ambassadors Kevin Doyle, Stephen Ferris and Jason Quigley.

We also recorded a special, extra show this week, looking forward to the first Major Championship of 2020, the USPGA Championship, which gets under way in San Francisco today.

Brian Keogh of IrishGolfDesk.com joined us on the pod to look ahead to an intriguing first major of the year, and the first with no fans.

There are a host of storylines heading into the event in what has been a wide open golf season since the restart. Can new World Number 1 Justin Thomas cement his place at the top of the world? Can Brooks Koepka make it three PGAs in a row. It's also the first Major since Shane Lowry won The Open in Portrush last July, will we see Shane rediscover that magic? Can Rory McIlroy rediscover his form? Who will feel the wrath of Byrson DeChambeau this week? And, of course, is Tiger back, again?

You can listen to the whole chat above, but Brian did dissect all of those storylines and more and came up with a few fancies for the week of golf ahead. 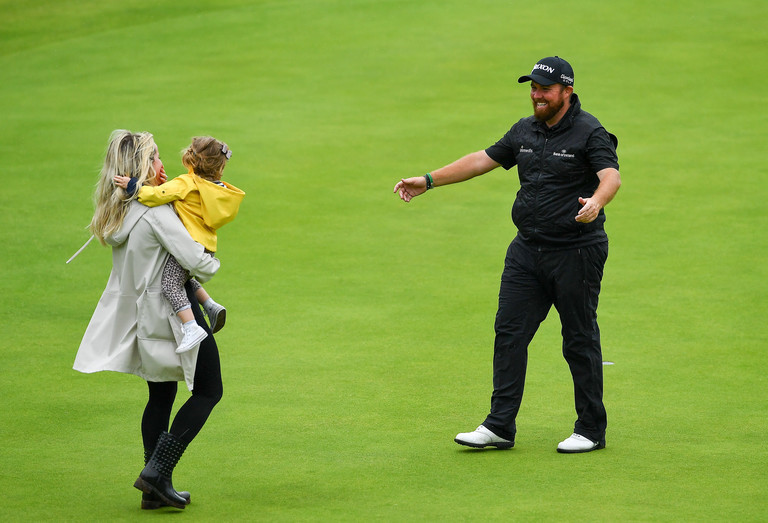 I have a good feeling about Shane. I had a similar feeling going into The Open last July. In the first three Majors of the year, he'd started off poorly in the first round of all of them, and then played great in the next three rounds, and you just thought, 'if he can just get off to a good start in Portrush, this might be the week,' and he did. And we all know what happened there.

I just have a feeling. He's trending in the right direction. Driving the ball well. If the putts are dropping, which is always key for Shane, I think he'll be a dangerous man this week, I really do.

They're obviously on the west coast, beside the sea, around 20 degrees all week, wind out of the west, 25 miles per hour all week coming off the ocean, so that bodes well for a player like Shane who likes a little bit of breeze.

The big question is can Brooks Koepka keep up the form he showed last week. He met Pete Cowan for the first time since the lockdown, sorted out a few issues with his swing. He seems very, very confident after last week's performance. He's going to be the man to beat. Nobody's won three (of the same) majors in a row since Peter Thompson in the '50s so we're looking at something historic.

Somebody like Webb Simpson, also a winner this year, a winner of the US Open in San Francisco, just around the corner from Harding Park, the Olympic Club in 2012. He'll like the area, he'll have good feelings about the area. He's been playing very, very well indeed. Of the favourites, if you were looking for someone who's not a Koepka type, Webb Simpson would certainly be one worth having a bet on. 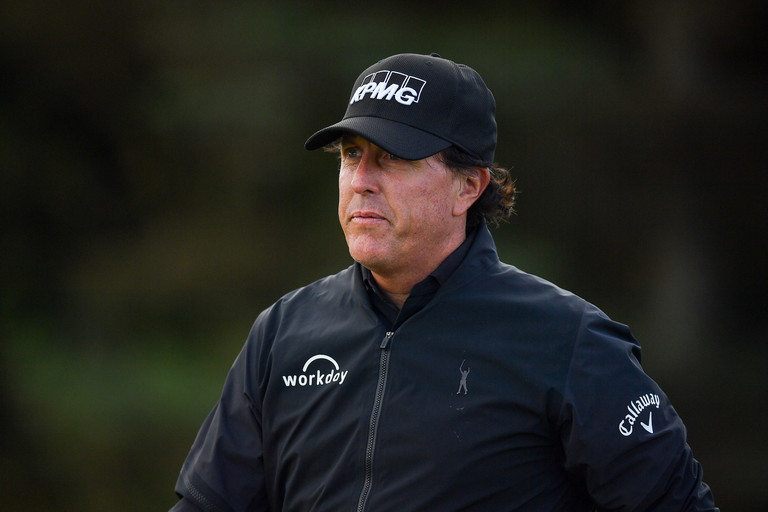 "What about Phil Mickelson playing so well last week, finishing second? 50 years of age. At 80/1 is a good outside bet!"

"Played very well at the weekend alongside Rory on Sunday, a 65. He's only just come back from the lock down, he's only been over there a couple of weeks." 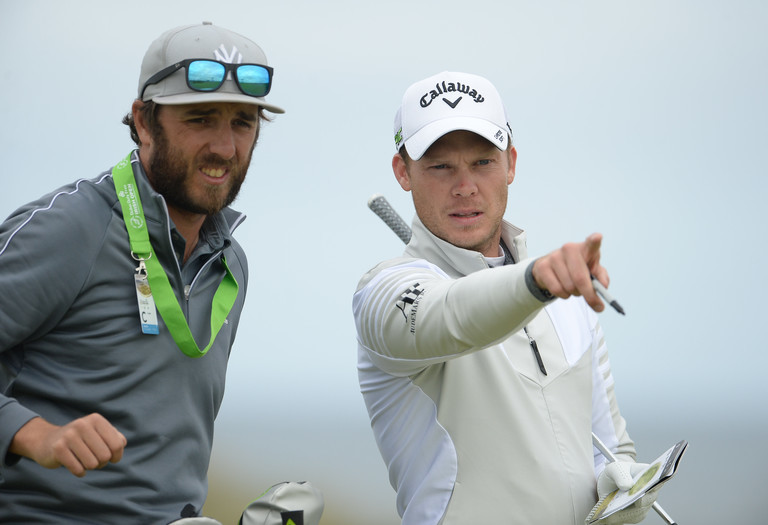 "He was sixth in The Open behind Lowry, played pretty well last week. He's rounding into a bit of form. He's a major winner as well. A player of that ilk might be worth a flutter."

The action gets under way shortly with some late nights ahead for Irish viewers with an eight hour time difference.