6 Cups were handed out this weekend in the GAA. Some meant more than others. For Dublin, it was a 9th Leinster title in a row, with Meath putting a paltry four points past them, the lowest total in a Leinster final since 1985. For Sligo, it was a hurling title for the second year in a row. It's hard to know which win was greeted with more enthusiasm in Croke Park.

**Listen and Subscribe to the Three Man Weave here.**

On this week's Three Man Weave, Maurice and Mick attempt to console Mark after Cavan's defeat to Donegal in Ulster, and ask what went wrong for a team that didn't seem to show their full potential until the middle of the second half.

The RTÉ report on Dublin's finances caused quite a stir in the podcast studio ahead of yesterday's Leinster final. The lads attempt to separate the achievements of Jim Gavin and his team with the obvious and legitimate conversation that needs to happen around the advantages of the county, both natural and manufactured.

They also discuss a surprisingly lively and close Munster final, while Maurice analyses an overlooked aspect of Kerry's tactics under Peter Keane. 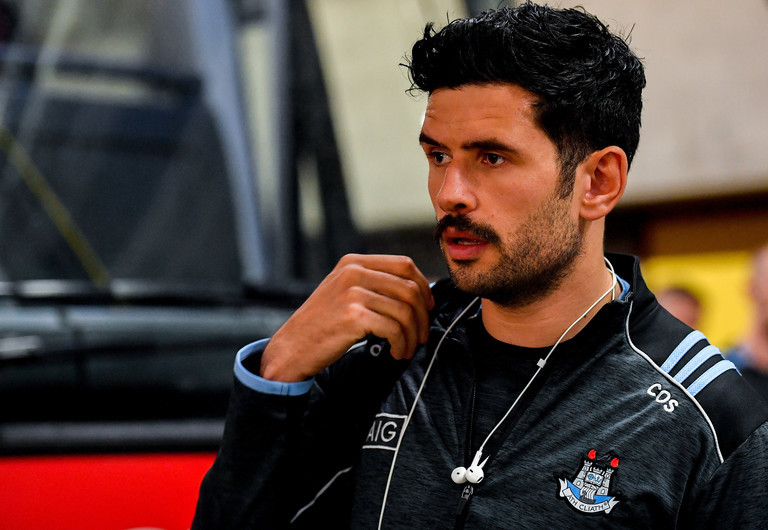 You can get in touch with the show as always by emailing [email protected] or by getting in touch with Balls.ie's social media channels.

You can subscribe to the podcast via Spotify, iTunes, Pocketcast or all other good podcast platforms by searching 'Balls.ie'. If you enjoy it, please do leave a comment and review.

Podcasts
1 week ago
By Michael McCarthy
This Week In... 2004 - A Triple Crown At Last & The Maddest Champions League Of All
4

Rugby
14 hours ago
By PJ Browne
Quiz: Can You Identify These 1990s Irish Rugby Players?
5